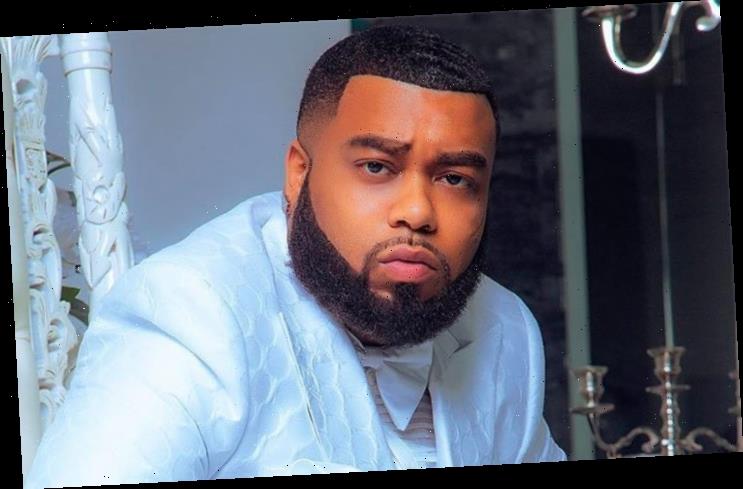 The ‘Love and Hip Hop: Miami’ cast member was arrested in early October for his alleged role in a multi-million dollar fraud scheme, and has since been indicted on federal fraud charges.

AceShowbiz –Pretty Ricky rapper and reality star Baby Blue is facing life in prison after he was indicted on federal fraud charges.

The 36 year old, real name Diamond Blue Smith, was arrested on 5 October for his alleged role in a multi-million dollar fraud scheme, in which he is accused of obtaining more than $1 million (£766,000) in COVID-19 relief loans for two of his companies under the U.S. government’s Paycheck Protection Program (PPP).

Prosecutors claim he used “falsified documents” to secure the funds, and then spent $96,000 (£73,500) on a new Ferrari and other luxury goods.

He is also alleged to have helped others obtain PPP loans in exchange for kickbacks.

Blue was charged with wire fraud, bank fraud and conspiracy to commit wire fraud and bank fraud, and appeared before a judge in Georgia on Friday, October 09, when he posted a photo of himself in a suit on Instagram before the hearing and captioned it, “Wish me luck…”

The post was picked up and shared on The Shade Room blog’s Instagram page, under which Blue later left a comment, updating fans on his legal trouble and protesting his innocence.

“Had a good first day in court,” wrote the Love & Hip Hop: Miami castmember. “Facing life in prison but #ImInnocent. Everything ain’t always what it seems (sic).”

FBI officials have also had charges brought against at least 11 other people alleged to be involved in the scam.