The Duke of Sussex talked parenting with singer Ed Sheeran at an event in London on Wednesday.

Fellow British redheads Prince Harry and Ed Sheeran shared parenting stories at an event in London on June 30. The Duke of Sussex, 36, on Wednesday made a surprise appearance at the WellChild Awards, an annual event that celebrates the inspirational qualities of the U.K.’s ill children and young people and the people in their lives. Prior to the award, Harry attended a private party and caught up with Ed, 30, and reportedly chatted about the “juggle” of raising two children. 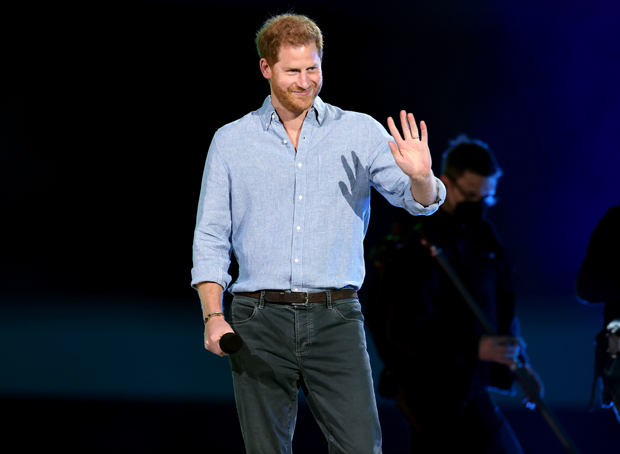 According to Hello! magazine, Ed — who welcomed his first child Lyra Antarctica just last year with wife Cherry Seaborn — asked Harry about life with son Archie Harrison, 2, and Lilibet Diana. (Harry and wife Meghan Markle welcomed the baby girl in early June.) “Congratulations. A girl, right?” Ed asked, per the outlet. “We just had a little girl ten months ago now. You’re still in the trenches now! How do you manage with two?” The royal then replied that “two is definitely a juggle.”

Later, with another guest, Harry offered details about Lilibet (named after Queen Elizabeth II and Princess Diana) and Archie’s personalities. “We’ve been lucky so far,” he said. “She’s very chilled and seems happy to just sit there while Archie is running around like crazy.” Steph Freeman, a mother at the event, told Hello! about a conversation she had with the royal at award. “He was saying the baby is lovely,” she said. “He was so down to earth, it was really nice to see him back here.” 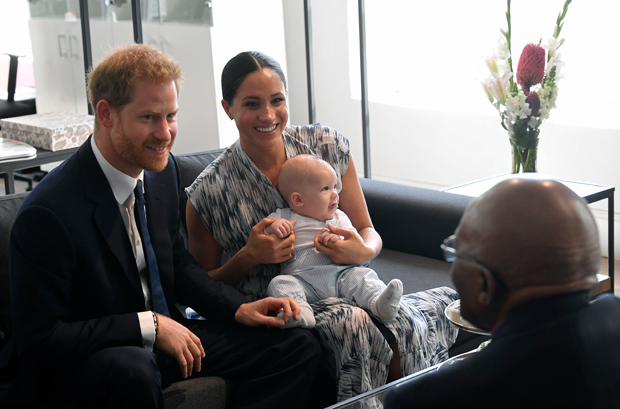 The royal returned to his native country on June 25 ahead of the statue unveiling of late mom Princess Diana on July 1. Harry is set to reunite with brother Prince William and other close family members for the special event at Kensington Palace. The statue will honor Diana’s “positive impact in the United Kingdom and around the world,” per the palace’s initial press release, on what would have been her 60th birthday.

The event will mark Harry’s second reunion with William and co. since his move to California. The royals reunited back in April for the funeral of Prince Philip, who died at the age of 99 on April 9. All eyes were on the brothers at the funeral following Harry and Meghan’s explosive tell-all interview with Oprah Winfrey in March, but, of course, the duo remained cordial.