EXCLUSIVE: Sofia Hasmik, who recurs as journalist Chrissy Beppo in the CW’s Superman & Lois, has been promoted to series regular for the upcoming second season. 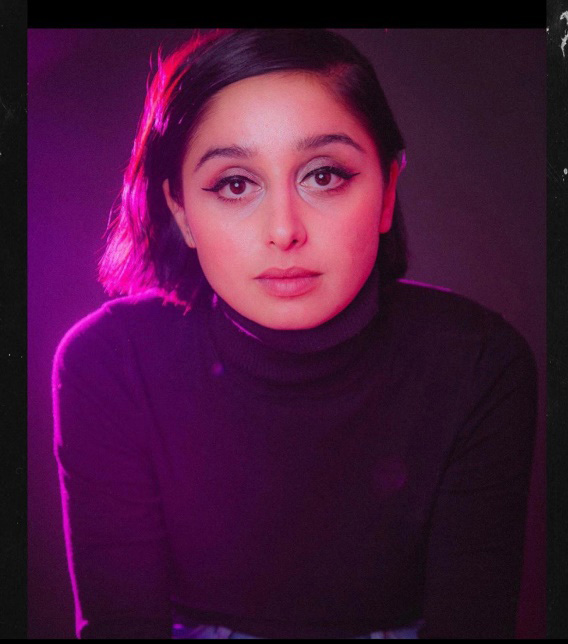 Hasmik’s Chrissy Beppo is a journalist at the Smallville Gazette who has a knack for saying the wrong thing at the wrong time. A go-getter with dreams of bigger and better things, a chance encounter with her idol changes her life trajectory.

The show is wrapping up the final episodes of its first season with the season finale set for August 10.

Superman & Lois revolves around the world’s most famous Super Hero, The Man of Steel aka Clark Kent, played by Tyler Hoechlin, and comic books’ most famous journalist, Lois Lane, played by Elizabeth Tulloch, as they deal with all the stress, pressures and complexities that come with being working parents in today’s society.

Based on the characters from DC created by Jerry Siegel and Joe Shuster, Superman & Lois is developed by Greg Berlanti and Todd Helbing, who serve as executive producers, with Sarah Schechter, Geoff Johns and David Madden. Todd Helbing wrote the teleplay for the first episode, based on a story by Berlanti and Helbing. Lee Toland Krieger executive produced and directed the first episode. Superman & Lois is from Berlanti Productions in association with Warner Bros. Television.

Hasmik recently recurred on the 2019 reboot of Mad About You and appeared opposite Elle Fanning and Justice Smith in the Netflix feature All The Bright Places. She’s repped by Global Artists Agency and Think Tank Management.