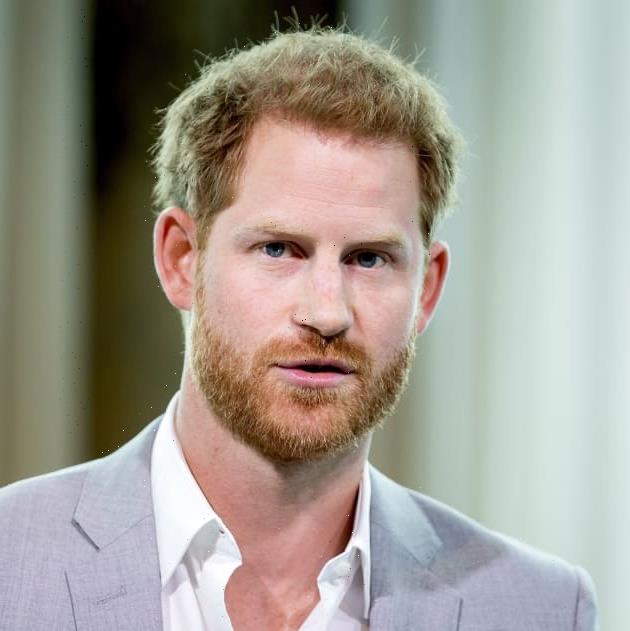 The harassment campaign against Meghan Markle was coordinated by a small number of vicious people.

Prince Harry spoke at a recent summit, citing the way that the internet is weaponized to hurt people.

He particularly took aim at British tabloids that hounded his wife, and called out the term “Megxit” for its sinister origins.

Specifically, he took part in the “Internet Lie Machine” panel alongside activists and experts.

He also spoke about the many ways in which this has intersected in his own life — and, specifically, his own wife.

“The term ‘Megxit’ was or is a misogynistic term that was created by a troll,” Harry stated.

“But it began with a troll,” Harry reiterated.

Generally, The Sun is often credited with first using the term “Megxit” to describe Harry and Meghan’s departure from royal life.

However, Sky News reports that the term was already in use by trolls in 2019, long before they announced their plans in January 2020.

“I felt it personally over the years,” Harry said about misinformation and the vitriol that accompanies it.

“And,” he continued, “I’m now watching it happen globally affecting everyone.”

Harry stressed that this impacts “not just America, literally everyone around the world.”

“I know the story all too well,” he grimly added.

“I lost my mother to this self-manufactured rabidness,” Harry noted.

“And obviously,” Prince Harry continued, “I’m determined not to lose the mother to my children to the same thing.”

He lamented: “The scale of misinformation now is terrifying.”

“No one’s safe from it,” Harry noted, “no one is protected from it.”

“You can’t hide from it,” Prince Harry continued of misinformation.

“And,” he continued, “we continue to see lives ruined families destroyed in one single household.”

Getting specific, Harry added that “more than 70 percent of the hate speech about my wife on Twitter can be traced to fewer than 50 accounts.”

Prince Harry is correct — that was the result of an independent investigation into Twitter hate.

With so many thousands of people using Twitter every day, it is easy to see discourse on social media as reflecting real life.

But when a small number of vicious people artificially amplify their own voices in relentless attacks, the world seems crueller than it really is.

There is a stark divide between coverage of Meghan Markle in North America and in the United Kingdom.

While America and Canada are no strangers to racism or misogyny, Meghan is generally well liked in the U.S.

Meanwhile, Prince Harry skewered his homeland’s tabloid journalists for “amplifying the hate and the lies.”

Harry accused irresponsible coverage of false stories, as some journalists “regurgitate these lies as truth.”

We here at THG can more or less confirm that we have seen that happen.

We have spent years debunking lies about Meghan and explaining exactly why the hatred of her is so toxic, and there has been a lot of it.

“I’ve grown up learning that news should be sacred ground,” Harry reflected.

“You don’t have to be Logan Roy or Rupert Murdoch to understand that clickbait is the descendant of targeted advertising,” Harry quipped.

On a more positive note, he affirmed: “Real journalists have the power and the will to tackle racism, misogyny, lies.”

Harry added: “all of it from within their own systems.”

Prince Harry also voiced his support for representation, sensitivity, and inclusion across all media.

At the same time, he righteously condemned tabloids for their “ruthless” pursuit of his wife.

He then affirmed: “We’re here to support them in any way possible.”