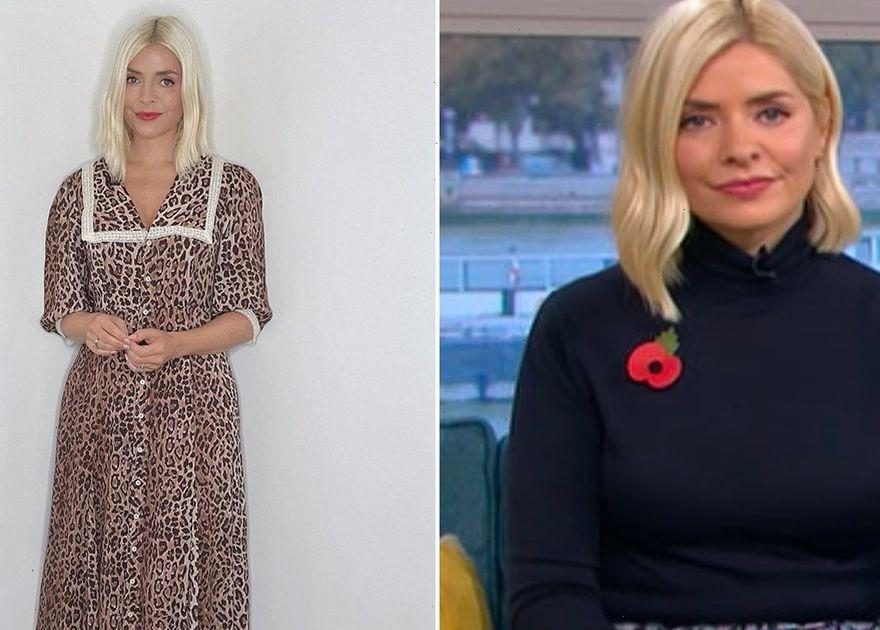 Holly Willoughby, 40, spoke to How To Fail author, Elizabeth Day, about the importance of her family life when balancing her work.

The mother-of-three admitted she always wants to be home by five o'clock, on the dot, so that her job doesn't interfere with her role as a mother.

The This Morning presenter said that she would walk off a set if it meant that her work-life balance would be leaving her control.

She joked: "I think I drive people mad that I work with and I definitely know that I am, like, ‘Little Miss No – is what I’m known as."

Although Holly told Elizabeth, 43, that she felt she had "done well" juggling her career and her family, but she still has to make sure that her personal life doesn't get taken advantage of by producers.

She said: "I’ve always had good rules in place.

"There are times where, if I’m working in the afternoon, I make sure that I get home on the dot of 5 o’clock, so it’s like tea time, bath, bed and I always do that."

Holly added: "The majority of the time I fight really viciously for that even if it literally means […] me walking off the set and I’m sure there are people at the time that go, ‘Oh my god, I can’t believe she’s doing that!’

“But I really have to hold onto that, because otherwise there’s too much opportunity for that stuff to slip away.

"Then the person who goes grey inside is you, because you’re the one that hasn’t got that balance right.”

Holly, who recently released her book Reflections, enjoys being in tune with her emotions and isn't afraid to stand up for what she wants.

She admitted that since becoming a mother, she has gotten very good at saying "no."

Having her children, Harry, 12, Belle, 10, and Chester, 7, has helped her prioritise her personal life, because she is now "doing it for someone else."

This Morning airs on weekdays at 10am on ITV and the ITVHub.