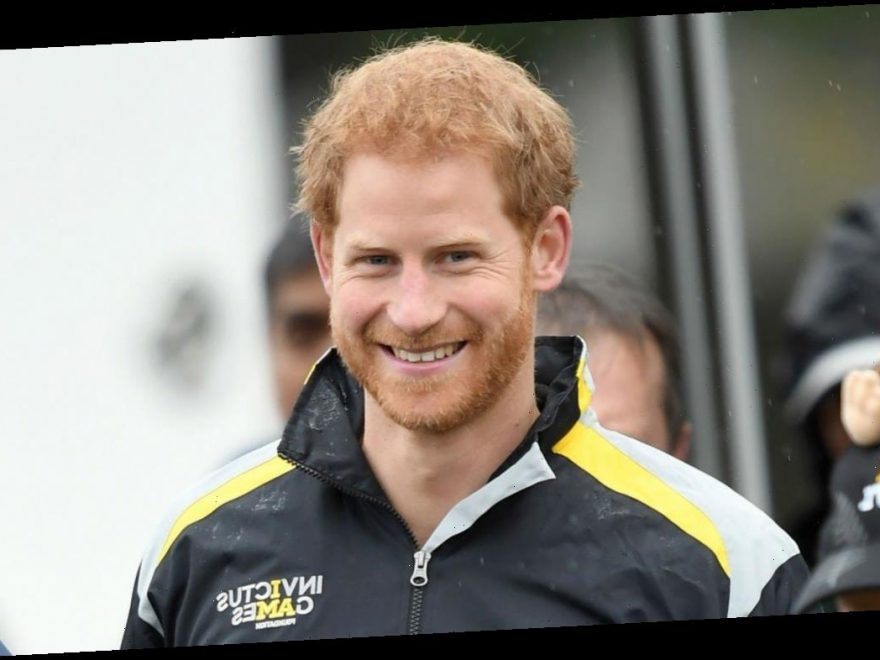 Prince Harry has added yet another new job title to his resume! On Wednesday, the Duke of Sussex was named one of 15 commissioners joining Aspen Institute’s Commission on Information Disorder team.

As part of his role, Harry will help the team — which is co-chaired by Katie Couric, Chris Krebs and Rashad Robinson — conduct a six-month study on the state of American misinformation and disinformation.

“As I’ve said, the experience of today’s digital world has us inundated with an avalanche of misinformation, affecting our ability as individuals as well as societies to think clearly and truly understand the world we live in,” Harry said in a statement to CNN.

“It’s my belief that this is a humanitarian issue,” he added, “and as such, it demands a multi-stakeholder response from advocacy voices, members of the media, academic researchers, and both government and civil society leaders. I’m eager to join this new Aspen commission and look forward to working on a solution-oriented approach to the information disorder crisis.”

Harry and his wife, Meghan Markle, have been vocal about combating misinformation over the years, and recently spoke about their battles with the British press in their recent sit-down with Oprah Winfrey. Harry’s new role at the Aspen Institute comes just one day after he was announced as the Chief Impact Officer at BetterUp, a Silicon Valley startup that focuses on coaching and mental health.

BetterUp was created in 2013 and its mission is to “unlock greater potential, purpose, and passion” by bringing together coaching, AI technology and behavioral science. In an article on the company’s website, Harry explains why he decided to join the team and how his own life experiences, including his decade in the military, have shaped him. Harry shares that he also personally works with a BetterUp coach who has given him “sound advice” and “a fresh perspective.”

More on that in the video below.