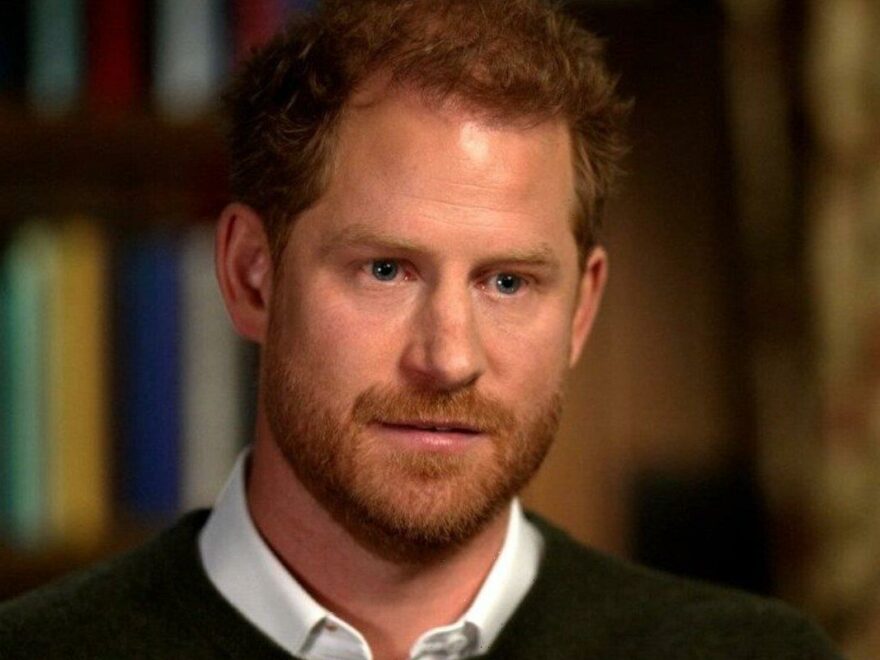 Worried that his young niece Princess Charlotte and nephew Prince Louis will one day end up like him, the Duke of Sussex hopes his tell-all book could help them navigate the life of ‘spares.’

AceShowbiz –Prince Harry is concerned that the other “spares” in his family will end up suffering his fate. On Saturday, January 14, 2023, the Duke of Sussex, 38, told The Daily Telegraph he’s worried that at least one of his brother Prince William‘s children face inheriting his fate of being a “spare heir.”

“Though William and I have talked about it once or twice, and he has made it very clear to me that his kids are not my responsibility, I still feel a responsibility. Out of those three children, at least one will end up like me, the spare. And that hurts, that worries me,” he said, adding about his hopes that highlighting his pain in his memoir “Spare” could help Princess Charlotte and Prince Louis.

William’s oldest child Prince George, nine, is second in line to the throne behind his dad while his younger siblings Charlotte, seven, and four-year-old Louis are third and fourth.

Dad-of-two Harry added to the Telegraph he would never allow his three-year-old son Archie to go through the “traumatic” experiences he says he and his brother faced. But he insisted his motive in opening up about his life in the royal family wasn’t to shatter the institution.

Referring to his wife Meghan, Duchess of Sussex, 41, as “M”, Harry went on, “This is not about trying to collapse the monarchy, this is about trying to save them from themselves. And I know that I will get crucified by numerous people for saying that.”

“If only 10 per cent of the scrutiny that was put on me and M was put on this institution, we wouldn’t be in this mess right now. It’s so dirty. It’s so dark. And it will continue and it will carry on and I look forward to the day when we are no longer part of it, but I worry about who’s next.”