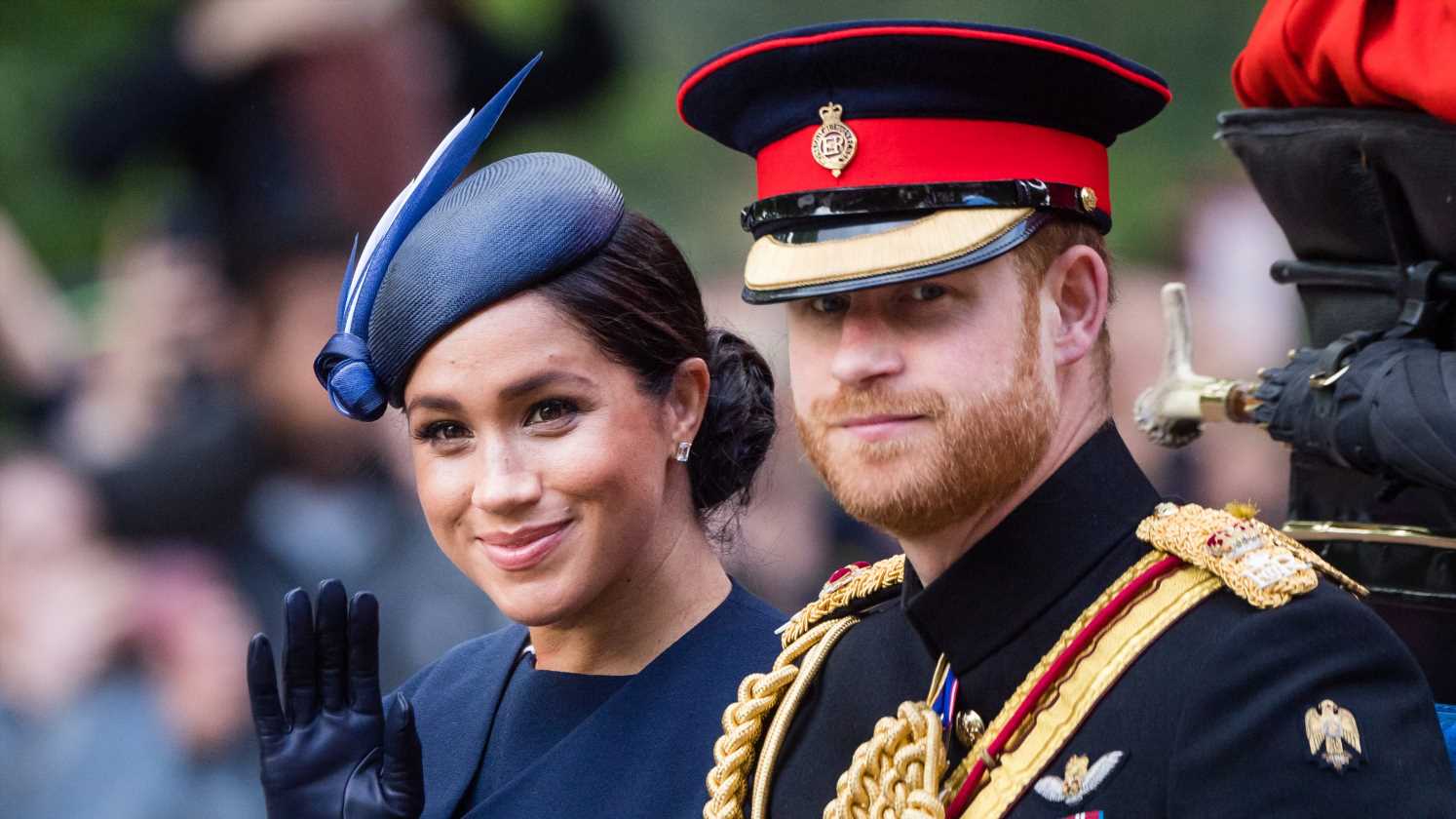 Prince Harry and his wife Meghan’s residence near Windsor Castle, called Frogmore Cottage, underwent major work to turn five properties back into a single home for the couple and their baby son Archie. Fixtures, fittings and furnishings at the Victorian-era structure were paid for by the royal couple.

The figures were part of the release of the royal family’s accounts, which showed that the British taxpayers spent 67 million pounds ($85.2 million) on the monarchy during 2018-19, a 41% increase on the previous financial year.

“The property had not been the subject of work for some years and had already been earmarked for renovation in line with our responsibility to maintain the condition of the occupied royal palaces estate,” said Michael Stevens, the keeper of the Privy Purse, who is responsible for the monarchy’s accounts.

“The building was returned to a single residence and outdated infrastructure was replaced to guarantee the long-term future of the property,” he said. “Substantially all fixtures and fittings were paid for by Their Royal Highnesses.” 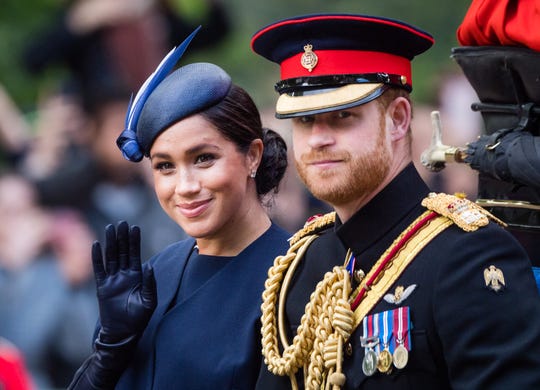 Anti-monarchy campaign group Republic questioned why so much money was spent on the renovations at a time when public services are under financial pressure.

“It is particularly galling that they’re allowed to get away this whilst public services need money,” said group spokesman Graham Smith.

Overall, spending rose primarily because of higher levels of expenditure devoted to critical renovations for Buckingham Palace in London. The iconic structure is in the second year of a 10-year project after a Treasury report concluded the building’s infrastructure was in danger of a catastrophic failure.

The total Sovereign Grant, which funds Queen Elizabeth II and her household’s official expenses, was 82.2 million pounds, or 1.24 pounds per person in the U.K. That figure includes 15.2 million pounds ($19.3 million) set aside for future phases of the palace renovation.

The palace says the royal family took on 3,200 official engagements during 2018-19 and welcomed 160,000 guests to royal palaces and events.