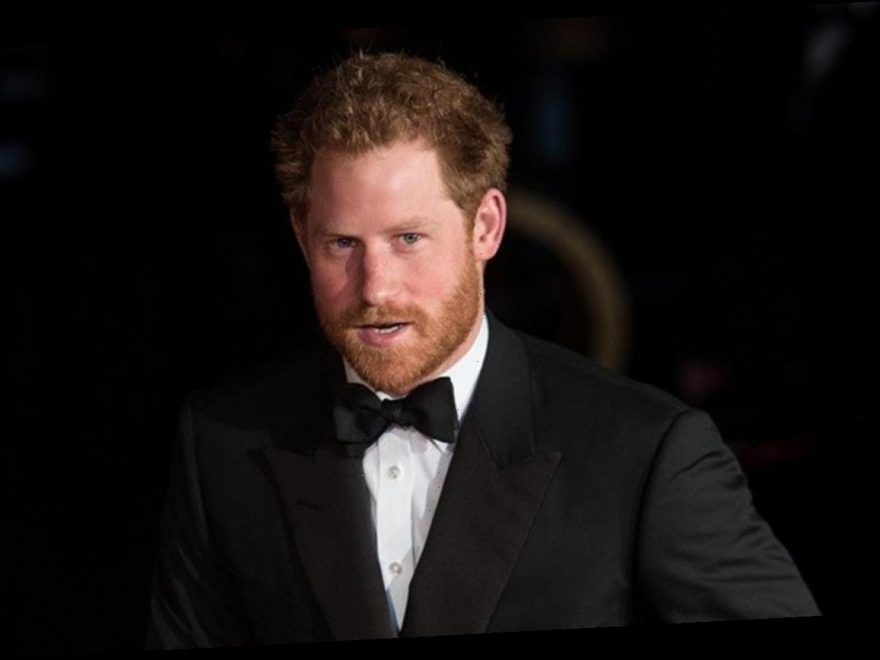 One of the six godparents chosen by Prince Charles and late Princess Diana for their second son has passed away ‘suddenly but peacefully’ at the age of 71.

AceShowbiz -Lady Celia Vestey, one of the godmothers of Britain’s Prince Harry, has died aged 71.

The charity, which uses horse riding to raise the aspirations, life skills, education and well being of young people in Brixton, paid tribute to their patron on Twitter, with a post that read, “We’re so sad to hear of the death of our Patron, Lady Vestey. Wonderful memories of weeks spent at Stowell with horses & children. She made us so welcome & did so much for us. We’re going to miss her hugely. RIP Celia,” accompanied by a picture of her feeding a horse.

Lady Vestey was one of six godparents chosen by Prince Charles and the late Princess Diana for Harry. She also attended his wedding to former “Suits” star Meghan Markle.

Rumor has it, Harry’s christening took place following a “full-scale family row” back then. Princess Anne was reportedly upset because she was not picked as a godmother. She refused to attend the christening and chose to go shooting with then-husband Mark Phillips instead.