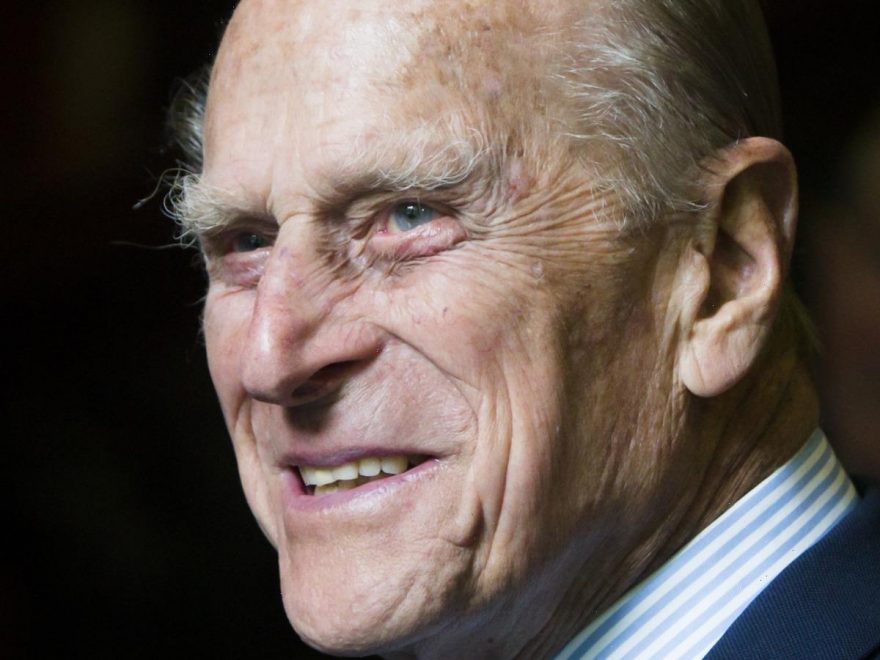 Prince Philip’s funeral was held today, April 17, 2021. The funeral included many traditions, but also a few special moments that fans of the royal family likely noticed.

According to Kinsey Schofield, founder of ToDiForDaily.com, a website about the British royal family, a sweet surprise during the somber ceremony was the inclusion of a traditional British folk song, “Rhosymedre” by Vaughn Williams. As Schofield notes, “This song was also played at Princess Diana’s funeral. This song was also played during both Prince William and Prince Harry’s wedding. While unlikely a tribute to Princess Diana, it is a gentle reminder of the Queen of Hearts who hopefully met the Duke at the gates of Heaven and who hopefully has her arms wrapped around both of her boys today.”

Prince Philip and Princess Diana were quite close for years, and The Sun reports that the Duke of Edinburgh often sat next to Diana at family events at Balmoral.

“Philip recognised Diana as an awkward young girl, who was obviously overawed by the situation. He frequently sat next to her at formal dinners in the candlelit dining room at Balmoral, and gave her a conspiratorial wink when the Queen’s piper appeared swirling around the table playing his bagpipes.”

Prince Philip tried to help Diana with her marriage to Charles

Prince Philip was also the person Princess Diana turned to when it became clear her marriage to Prince Charles was in trouble. Metro reports that the pair exchanged letters between June 1992 until Diana and Charles ultimately separated in December of the same year.

Prince Philip offered his help and advice in one letter, writing, “I can only repeat what I have said before. If invited, I will do my utmost to help you and Charles to the best of my ability.” He quickly hastened to add that his advice shouldn’t be taken as veritable fact, tacking on, “But I am quite ready to concede that I have no talent as a marriage counsellor!”

His letter appeared to be exactly what Princess Diana needed to hear. She wrote back, “Dearest Pa, I was particularly touched by your most recent letter, which proved to me, if I did not already know it, that you really do care. You are very modest about your marriage guidance skills, and I disagree with you!”