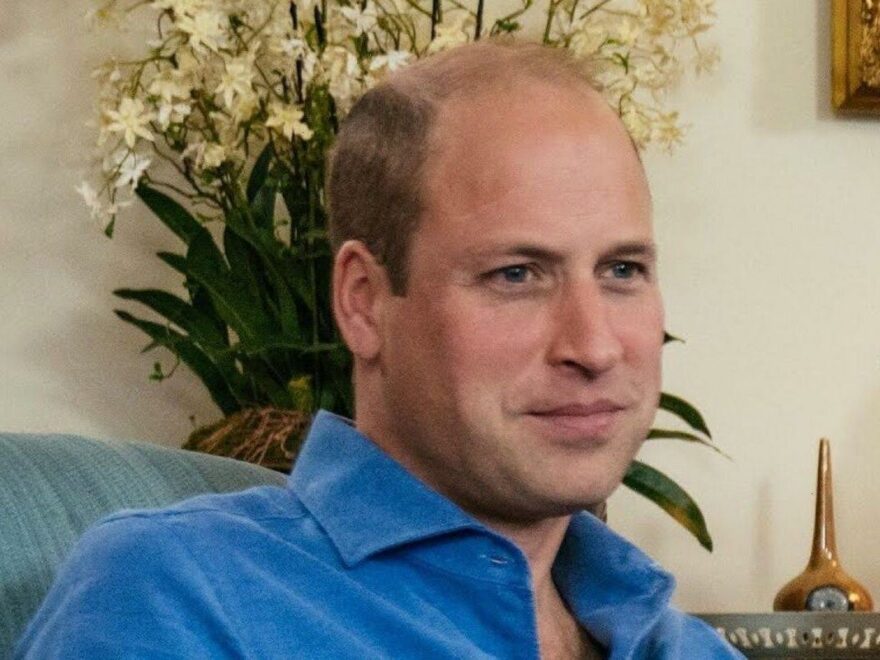 The Prince of Wales has pledged his support to his father, who has just been proclaimed as the new sovereign, while paying tribute to late Queen Elizabeth.

AceShowbiz –Prince William is committed to honour Queen Elizabeth by assisting King Charles “in every way [he] can.” While issuing a touching tribute to the Queen – who passed away on Thursday (08.09.22), aged 96 – the Prince of Wales has pledged his support to the new king.

“On Thursday, the world lost an extraordinary leader, whose commitment to the country, the Realms and the Commonwealth was absolute. So much will be said in the days ahead about the meaning of her historic reign,” said William – who has Prince George, nine, Princess Charlotte, seven, and Prince Louis, four, with the Catherine, Princess of Wales.

“I, however, have lost a grandmother. And while I will grieve her loss, I also feel incredibly grateful. I have had the benefit of The Queen’s wisdom and reassurance into my fifth decade. My wife has had twenty years of her guidance and support. My three children have got to spend holidays with her and create memories that will last their whole lives.”

“She was by my side at my happiest moments. And she was by my side during the saddest days of my life. I knew this day would come, but it will be some time before the reality of life without Grannie will truly feel real.”

“My grandmother famously said that grief was the price we pay for love. All of the sadness we will feel in the coming weeks will be testament to the love we felt for our extraordinary Queen. I will honour her memory by supporting my father, The King, in every way I can.”