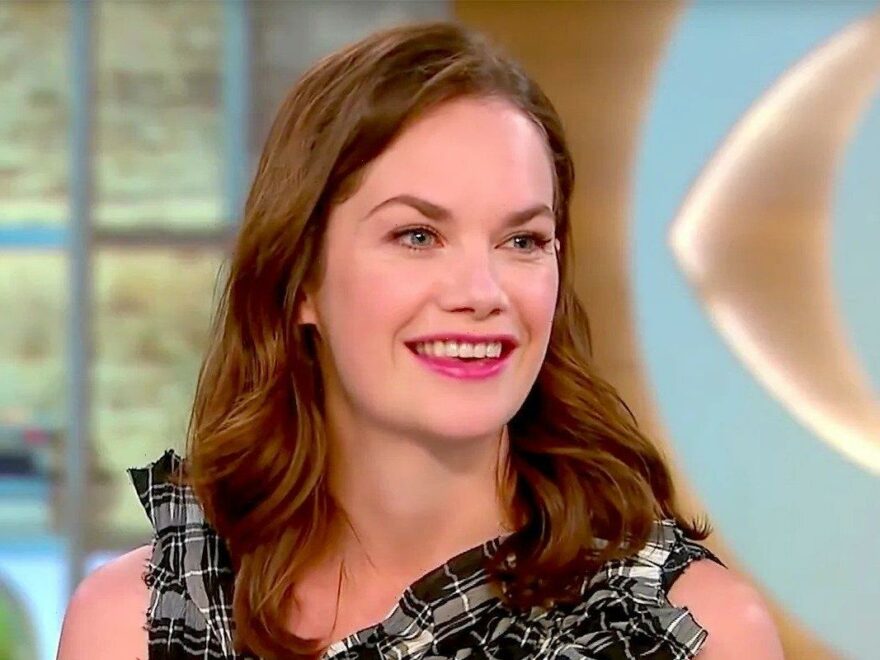 AceShowbiz –Ruth Wilson “wanted to have some fun” amid the COVID-19 pandemic so she joined the cast of “See How They Run“. Wanting to enjoy herself during the health crisis, the 40-year-old actress jumped at the chance to star in the mystery comedy film – which also stars Saoirse Ronan, Sam Rockwell, and Adrien Brody.

Meanwhile, Ruth recently revealed that she was grateful to work with an intimacy coach on “True Things“. The actress and her co-star Tom Burke were both delighted to work with Ita O’Brien.

Ruth shared, “She was brilliant. I’m really hoping it results in more interesting sex scenes on our screens because there’s a dialogue now and there wasn’t one before. Having an intimacy coach now means the discussion can happen in a pragmatic, practical, rational way.”

The film is based on the 2011 novel “True Things About Me” by Deborah Kay Davies. And Ruth first became aware of the story after Jude Law recommended it to her. She said, “I read it and loved it. I felt that, at the time, there hadn’t been, many stories from that subjective female perspective on this kind of moment in a relationship.”

“It felt like such rich territory to investigate because we’ve all had those relationships, almost a rite of passage-type relationship, where you obsess over someone that’s completely wrong for you.”