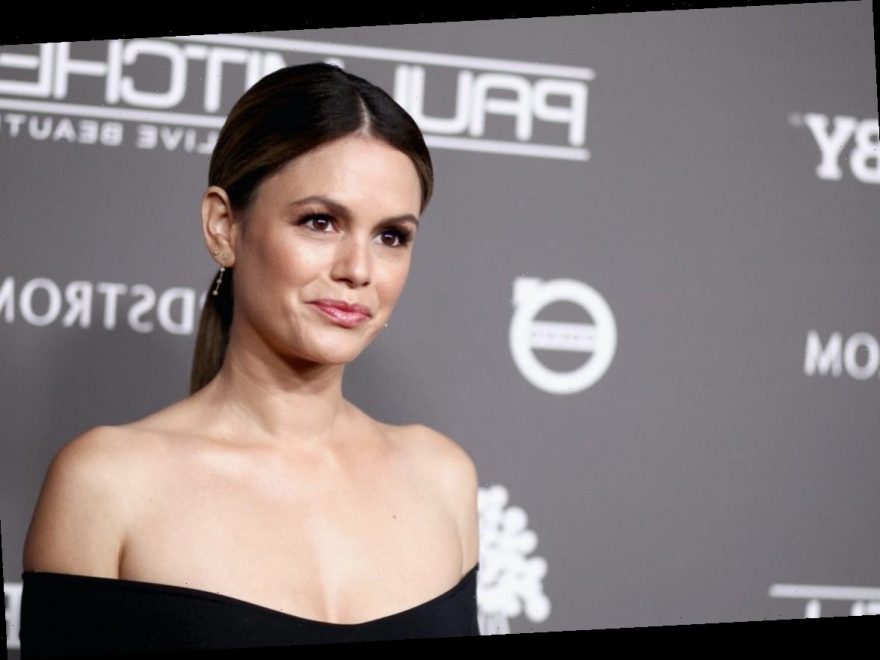 The days when it was considered scandalous for a woman to show her ankles are gone. Now women are expected to bear it all, especially when it comes to the big screen, and many celebrity actors have no problem with it.

Not everyone is on board, however, and some actors refuse to remove their clothes for the camera. Rachel Bilson is one of those women, and according to Business Insider, it almost cost her a role.

Rachel Bilson has plenty of experience of screen

Rachel Bilson’s rise to fame wasn’t an overnight affair. She attended Grossmont College after high school, and landed a few small roles in commercials that included Subway restaurants, Raisin Bran, and Pepto-Bismol. It wasn’t big roles that won her a fan club, but it showed Bilson was willing to work, and it paid off.

Bilson scored a role on Buffy the Vampire Slayer, and although it was only for one episode, it was a big step up. She later got a guest role as Summer Roberts on The O.C.

Bilson was originally only given three lines in the first episodes, but she really put everything she had into it, and it showed. Writers were quick to give her more lines, and before the first season ended, she was considered a series regular.

When The O.C. ended, many fans wondered what Bilson would do next. She moved on to a few movie roles such as Jumper, Waiting for Forever, and American Heist. Bilson also starred as Dr. Zoie Hart on the Hart of Dixie, and won a lot of new fans.

Her role in The Last Kiss was her first big movie role, and she almost didn’t get it.

Rachel Bilson in ‘The Last Kiss’

The Last Kiss was a movie about a man named Michael who cheats on his live-in girlfriend with a younger woman. Michael, played by Zach Braff, meets Rachel Bilson’s character Kim at a wedding, and it’s immediately clear that there is an attraction between the two.

Michael is upfront that he is with someone, but Kim is quick to catch on to the fact that he wants to break up, and is openly flirtatious. The movie then follows their relationship as Michael tries to fight his feelings, and figure out who he wants to be with.

The role of a woman who deliberately seduces a man away from his partner was a huge departure from the roles Bilson normally plays. Kim was playful and flirty, but it was a more mature role than the teenage character Bilson had played on The O.C. for years.

It showed she had a lot of range and it helped propel her career forward. There was a line Bilson was asked to cross, however, that she refused.

Why did Rachel Bilson refuse to bare it all?

Bilson was asked to pose nude in The Last Kiss, and she refused. It was a huge deal at that point in her career, and it almost cost her the role of Kim. Bilson had her mind made up, however, and held her ground. Her acting skills were more than enough to score her the role without having to undress, however, and it was a major win for her.

According to Digital Spy, in an interview with Playboy, Bilson discussed what happened, and stated, “Movies can be sexy or sexual without showing things. It’s almost a dealbreaker. The movie was rated R, and they like to put in nudity wherever they can, but I’m pretty strong-willed and believe it can be avoided.”

As it turns out, Bilson was right to stand her ground. She got the role, and the movie still got great reviews. It might not be her most well-known role, but it helped open the door for more acting gigs.