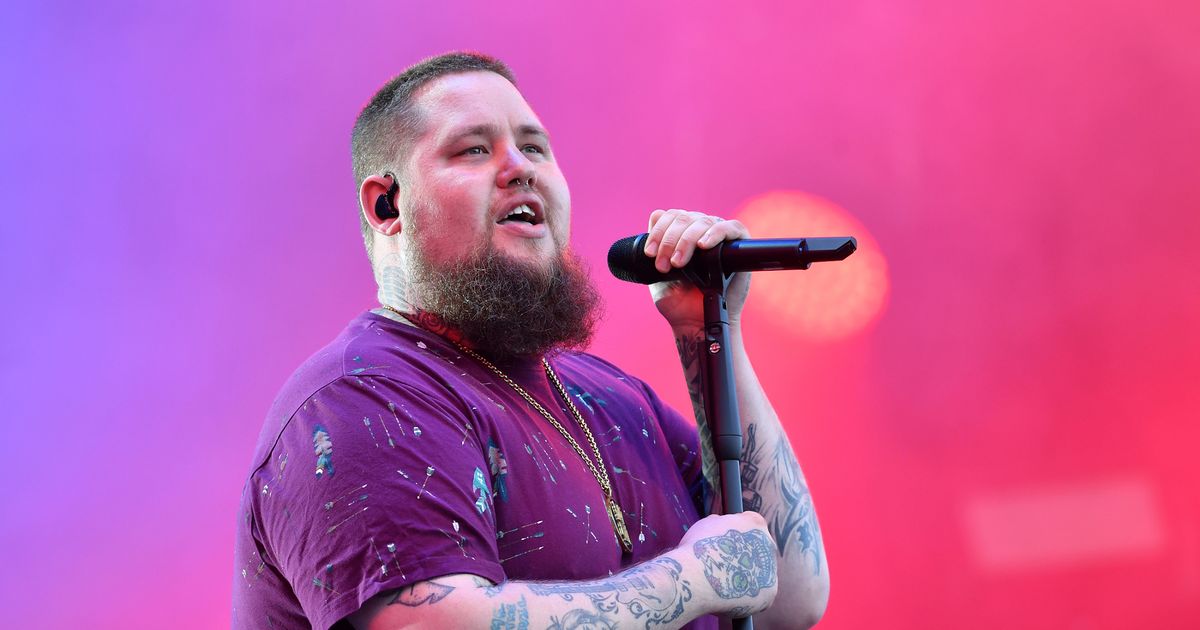 From Rag’n’Bone Man to untold riches… the singer now boasts a fortune of millions of pounds.

The bearded star – who married earlier this year with guests asked to wear tracksuits – is now worth almost £3.1million… even after splashing out £1million on a new home.

The Human hitmaker, real name Rory Graham, bought a four-bedroom house, set in three acres of land in the countryside, near Brighton.

Latest figures for his company, Ne Oublie Limited – which is French for “Don’t Forget” – show assets in the firm rocketed from £1.8million to £4.2million.

After paying creditors £1million – including a £470,000 corporation tax bill – he was left with the £3.1million profit.

The bulk of his fortune is based on earnings from his album Human, which won him BBC British Album of the year in 2017 and a nomination for Artist of the Year.

He also won Single of the Year at last year’s Brit Awards.

There are a lot of over-the-top pop stars living with their heads in the clouds, so it’s nice to see Rag’n’Bone Man keeping it real.

He also wrote a song for the Will Smith Netflix film Bright and coll-aborated with Damon Albarn’s band Gorillaz.

At his wedding to partner Beth Rouy in May, the bride and groom, and all the guests, wore designer tracksuits.

He and Beth have been together for nine years and have a 22-month-old son Reuben.