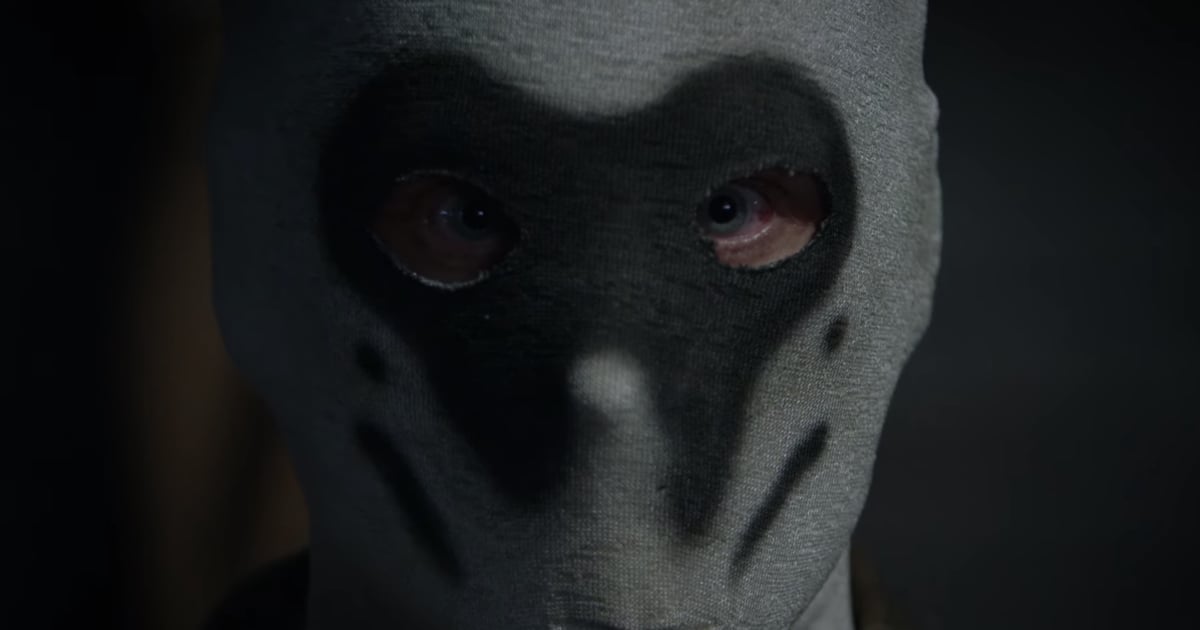 HBO has released another look at its upcoming series Watchmen, and we must warn you that it’s pretty chilling. The new trailer, which premiered at San Diego Comic-Con, opens with a scene of a grocery store robbery that’s foiled by the arrival of a masked chastiser. It then cuts to scenes of other vigilantes – including Regina King’s character, Angela Abar — living double lives as normal people by day and secret combatants by night. All the while, law enforcement are on the hunt for vigilantes as a cult of people with inkblot masks (akin to Rorschach’s veil) appear to be cooking up some serious trouble.

The series — inspired by Alan Moore’s 1986 postmodern comic book of the same name — is being helmed by Lost showrunner Damon Lindelof and will star Regina King and Tom Mison, among other talented actors. Unlike the 2009 film, HBO’s show will take place after the events of the comic and is set in a world where superheroes are treated as outlaws rather than comrades. By the looks of it, that doesn’t play out very well. Watch the newest trailer above, then catch up on all the details we have about the show so far!