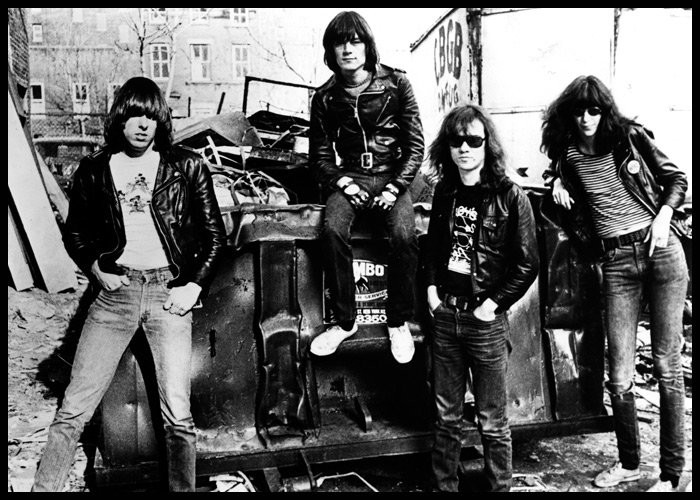 Marking the 40th anniversary of the band’s first live, album It’s Alive, The Ramones are due to release a deluxe edition on September 20 via Rhino Records.

The six-disc version, a four-CD/two-LP package, has been updated with remastered sound and three unreleased concert recordings from the punk rock band’s U.K. tour in December 1977.

“Originally recorded in London on New Year’s Eve 1977 and eventually released as a double album in 1979, It’s Alive delivered a blistering barrage of live takes on classic tracks from the band’s first three albums,” Rhino said in a statement.

Taking its name from a 1974 horror film, It’s Alive was the last album to feature all four original members of the band: Dee Dee Ramone, Joey Ramone, Johnny Ramone and Tommy Ramone.

'The Bold and the Beautiful': Kimberlin Brown Hints Sheila's Story Isn't Over

'90s heartthrobs — Where are they now?

Sarah, Duchess of York: ‘I thought my mum left me because I'd cut my hair'
Lifestyle

Fancy building your own home? Five plots for sale and what you can do