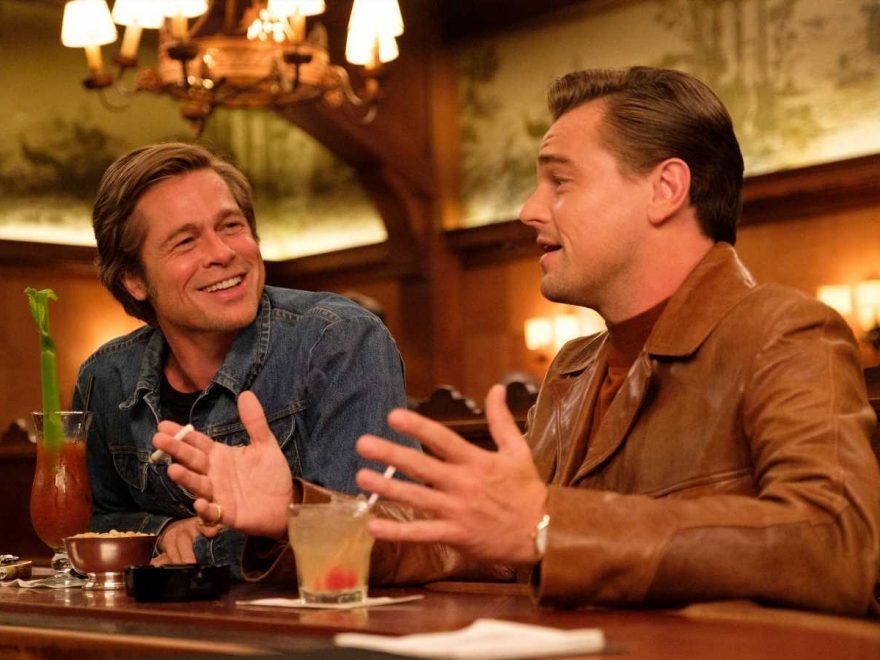 The Lion King is still reigning at the multiplex, but Quentin Tarantino is poised for a personal best.

The filmmaker’s 1969-set tale Once Upon a Time in Hollywood is on track to earn an estimated $40.4 million at 3,659 theaters in the U.S. and Canada from Friday through Sunday, claiming the No. 2 spot at the box office and notching the biggest opening of Tarantino’s career, not adjusted for inflation. His previous high was $38.1 million, for 2009’s Inglourious Basterds.

It’s a solid start for Hollywood, the rare adult-oriented, R-rated, non-franchise summer release. Sony Pictures is distributing the film, Tarantino’s first made without the involvement of now-disgraced mogul Harvey Weinstein. Heading into the weekend, the film was projected to earn between $30 million and $40 million; it cost about $90 million to make. Reviews have been strong, though audiences gave it a middling B CinemaScore.

Once Upon a Time in Hollywood marks Tarantino’s 10th movie as a director (or ninth if you count both volumes of Kill Bill together, as he does). It stars Leonardo DiCaprio as fading TV star Rick Dalton and Brad Pitt as his stunt double and pal Cliff Booth, who navigate a changing town and also cross paths with rising actress Sharon Tate (Margot Robbie).

Meanwhile, Disney’s photorealistic Lion King remake will take in an estimated $75.5 million million in its second weekend, dominating the competition once again. That figure represents a 61 percent decline from its massive debut, and brings the film’s domestic total to about $350.8 million after 10 days in theaters. Internationally, it will add about $142.8 million this weekend, for a worldwide haul of $962.7 million.

Rounding out the top five are Sony and Marvel’s Spider-Man: Far From Home, with about $12.2 million; Disney and Pixar’s Toy Story 4, with about $9.9 million; and Paramount’s Crawl, with about $4.4 million.

Overall box office is down 6.6 percent year-to-date, according to Comscore. Check out the July 26-28 numbers below.