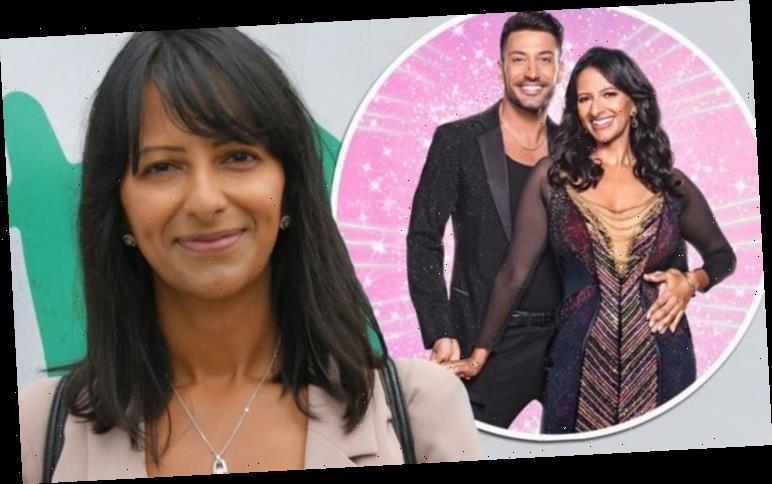 Strictly Come Dancing 2020 star Ranvir Singh often sends text messages to her partner Giovanni Pernice to check the steps for her upcoming routine, even in the early hours of the morning. Although 3am is the middle of the night for most, it is actually the time the 43-year-old TV star wakes up to head to work on Good Morning Britain.

Speaking on the official Strictly podcast, the GMB star, who is on air at 6am, said she has to have a nap in the afternoon to be able to concentrate on the steps she is learning.

The mum-of-one is so focused on perfecting her routines that she regularly messages her partner when she wakes in the morning, not realising the time.

Talking about her much-needed nap, Ranvir said that professional dancer Giovanni doesn’t like to take a break in the afternoon. 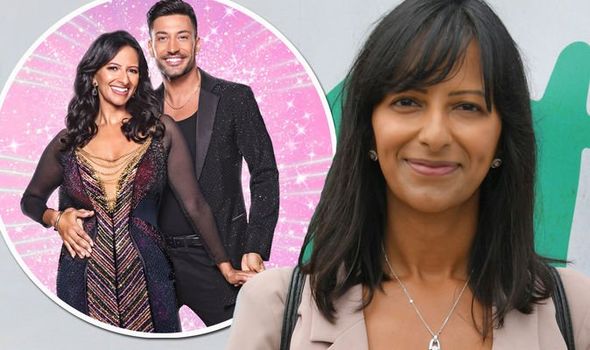 “He doesn’t take breaks because he’s a machine,” the TV star said, after viewers previously speculated a romance could be bubbling between them.

“But he also sleeps probably till 8 in the morning,” the host Kim Winston quite rightly pointed out.

“That depends, when she doesn’t text me at 3 in the morning to ask about steps,” Giovanni interjected. 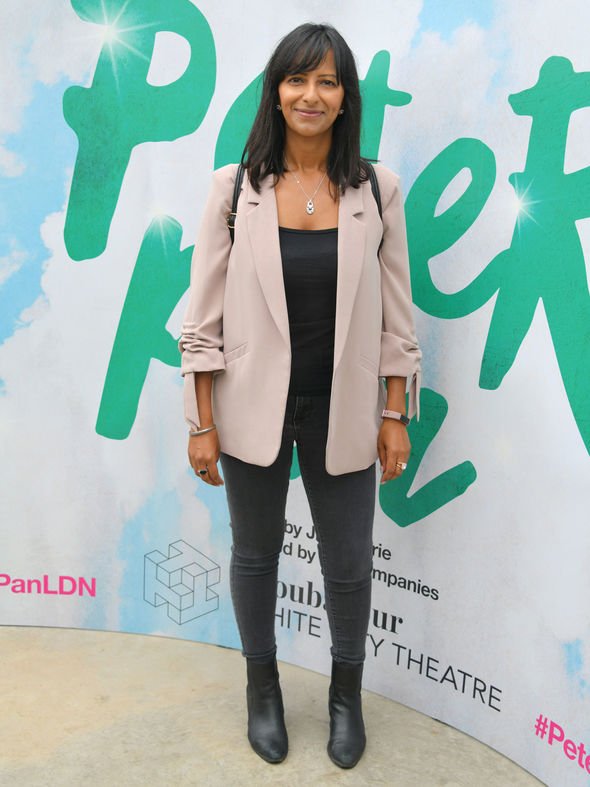 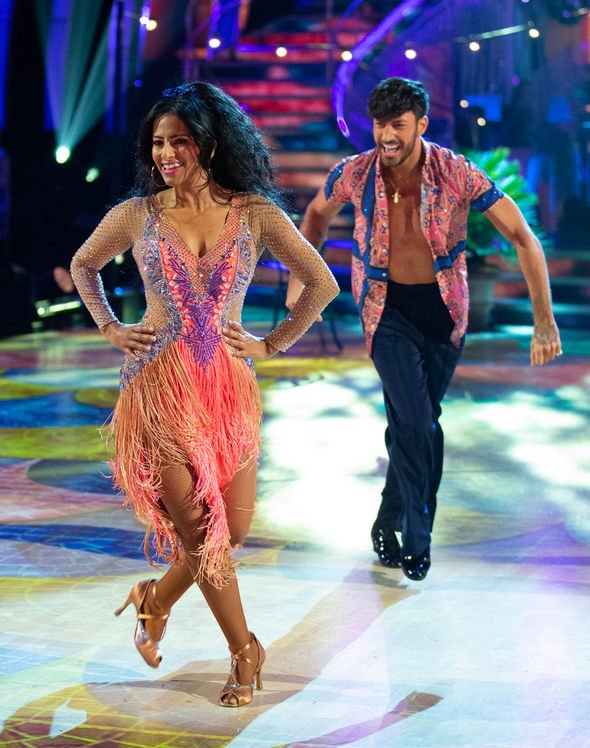 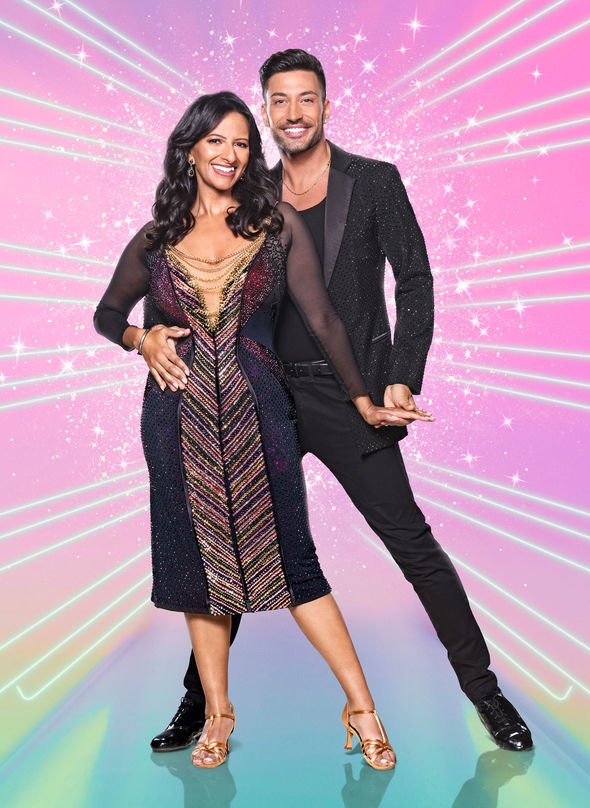 “She texts me and asks me, ‘You know the Charleston step, is it on the one or the two?’” the Strictly pro added.

Last week, Ranvir and Giovanni found themselves near the bottom of the leaderboard following their Cha Cha routine.

Hoping to impress the judges on tonight’s show, the couple are dancing the first Argentine Tango of the series to When Doves Cry by Prince.

Strictly Come Dancing continues tonight at 7.15pm on BBC One.