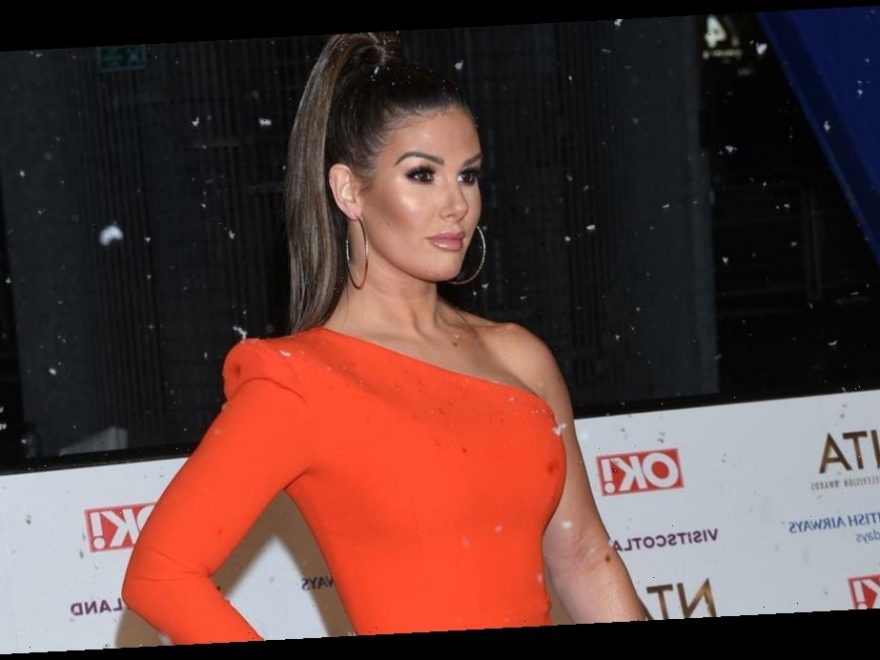 Rebekah Vardy has filed legal papers in order to to speed up the process of getting Coleen Rooney into court, according to reports.

The 38 year old is said to have made the move after believing Coleen is “purposefully dragging her heels”.

Rebekah and Coleen’s court hearing, which is understood to take place later this year, will be the first time they face one another in public after Coleen claimed Rebekah’s Instagram account had sold stories on her.

A source said: “Things have been rumbling on for ages, and costs ­spiralling too.

“This will mean that a judge can actually get to the crux of the case — and make those involved put up or shut up. It should mean things can finally get moving and dealt with quickly.

“This is a shot across the bows. It effectively says: ‘Come on, stop mucking about, let’s get on with this’.

“It certainly isn’t what Coleen will want. It puts her on the back foot,” the insider continued to The Sun Online.

It has been reported the move will also show if Coleen is able to defend the case.

Earlier this year, Rebekah filed a £1million defamation lawsuit against Coleen in a bid to clear her name.

Rebekah reportedly filed paperwork that claims Coleen, who’s husband Wayne reportedly fears embarrassment over the legal row, libelled or slandered her by accusing her Instagram account of leaking stories about Coleen to the press.

According to The Sun, sources close to the case have claimed that legal costs will go up to £500,000 for each WAG.

“Becky has made it clear to Coleen that she is deadly serious about clearing her name, and wants a full public apology.

“It’s not about money. As far as Becky is concerned, she wants her costs and vindication.”

They said: “It is disappointing that Mrs Vardy has chosen to issue court proceedings. Coleen feels that the time and money involved could be put to better use; her offer to meet face to face still stands.

“Mrs Vardy’s decision to issue court proceedings does at least mean that Coleen’s evidence can be made public when the time is right.”

Court documents filed on behalf of Rebekah reportedly said she felt “extreme anguish” after being exposed to “public ridicule and contempt” by the wife of professional footballer Wayne Rooney.

The documents are said to have added how Rebekah feared for the wellbeing of her unborn son due to the stress caused by the explosive row.

Rebekah's papers state: “The abuse that followed the Post made the Claimant feel suicidal. She suffered from severe panic attacks and anxiety which manifested in being scared to leave her house.”