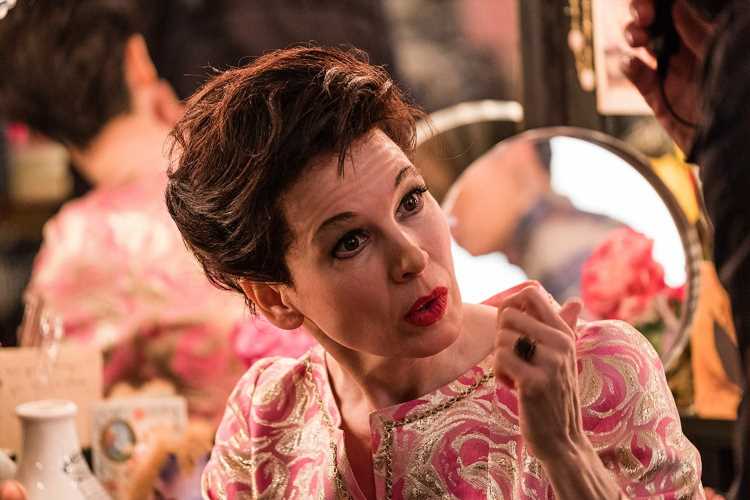 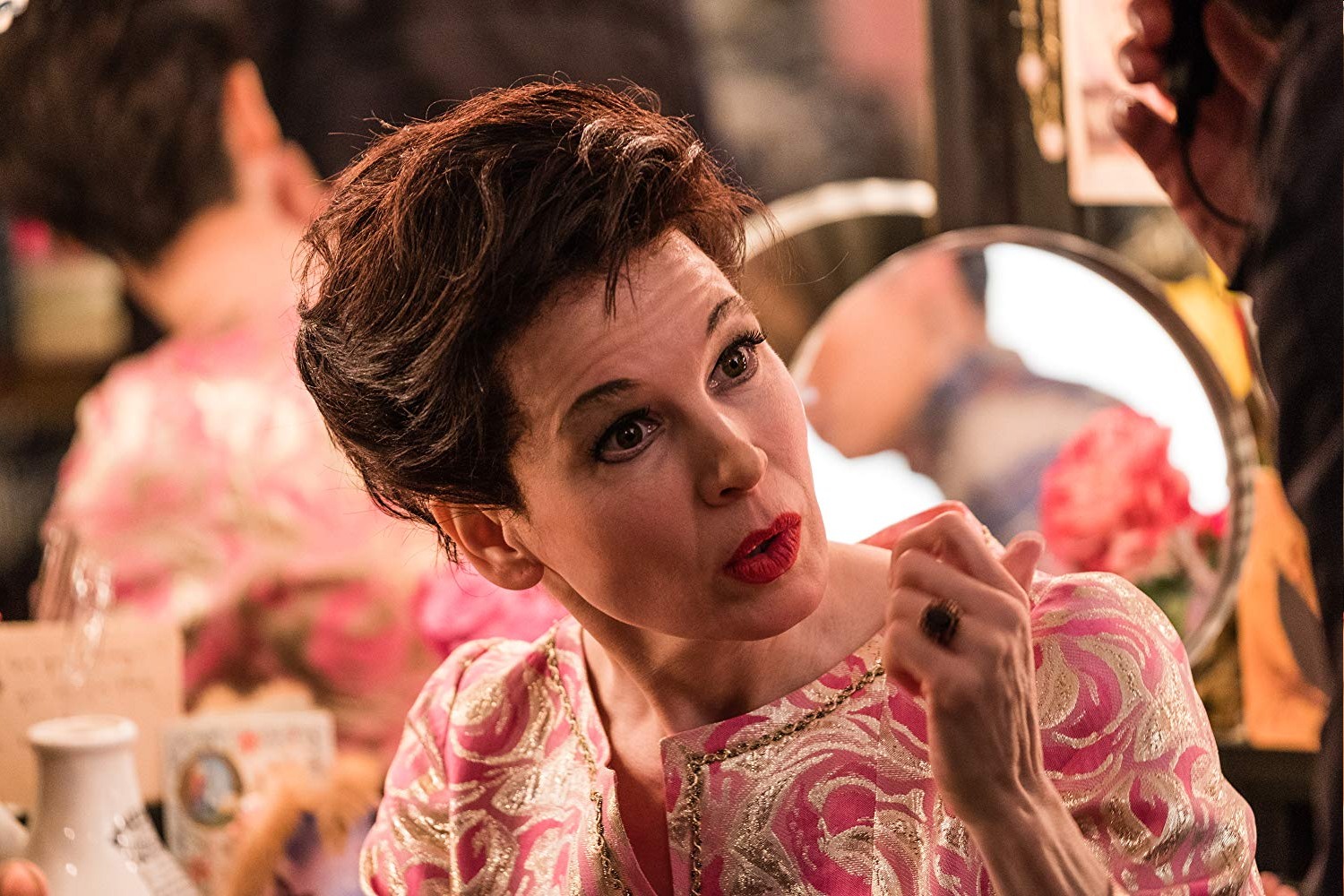 Whenever I see the trailers or promotional photos for any of Renee Zellweger’s projects from the past few years, I end up feeling sort of sad. Like, Renee Zellweger 2000-2005 was the sh-t. She was doing quality film after quality film, getting nominated for (and winning) Golden Globes and SAGs and Oscars. And then at some point, there was just some profound shift with her career. I don’t even think it was about “well, Renee was at the age where the scripts dried up.” She was always talented enough to work in a variety of projects, comedy, drama, film, television, whatever. Then there was her relationship with Bradley Cooper, and there were literally years where we barely heard about her or only gossiped about her occasionally in relation to Bradley and it was just… weird.

In any case, Renee has been making some comebacks over the past few years. None of the projects has felt very high-quality, but at least she’s working and she’s available for work. When I saw the first photos from Judy, Renee’s starring role as late-in-life Judy Garland, I was… not pleased. It felt like it was going to be a very soap-opera Lifetime-movie take on Judy Garland’s last years. Well, now the second trailer – the full-length trailer has come out and…

My first issue is that she still sounds too much like Renee and not enough like Judy. That being said, they got some talented wig people and makeup artists, so that’s a plus. A minus: God this seems depressing. Judy was just such a mess at this point in her life and it definitely feels exploitative, probably because the real Judy was exploited so many times in her life and in death. Also: was it a mistake to allow Renee to sing all of Judy’s songs? Should they use Judy’s old recordings instead? 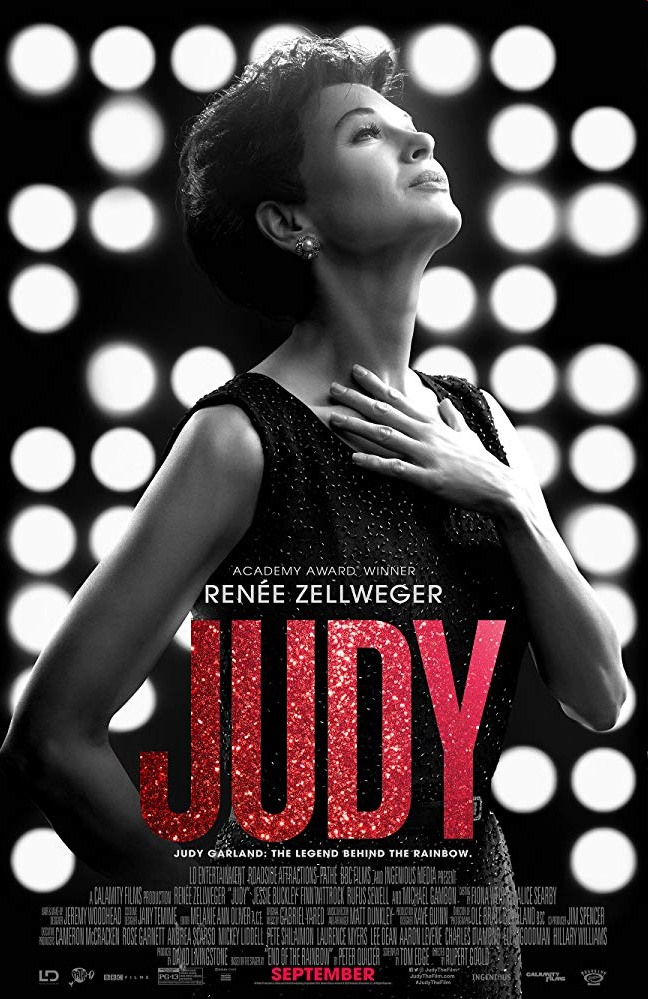