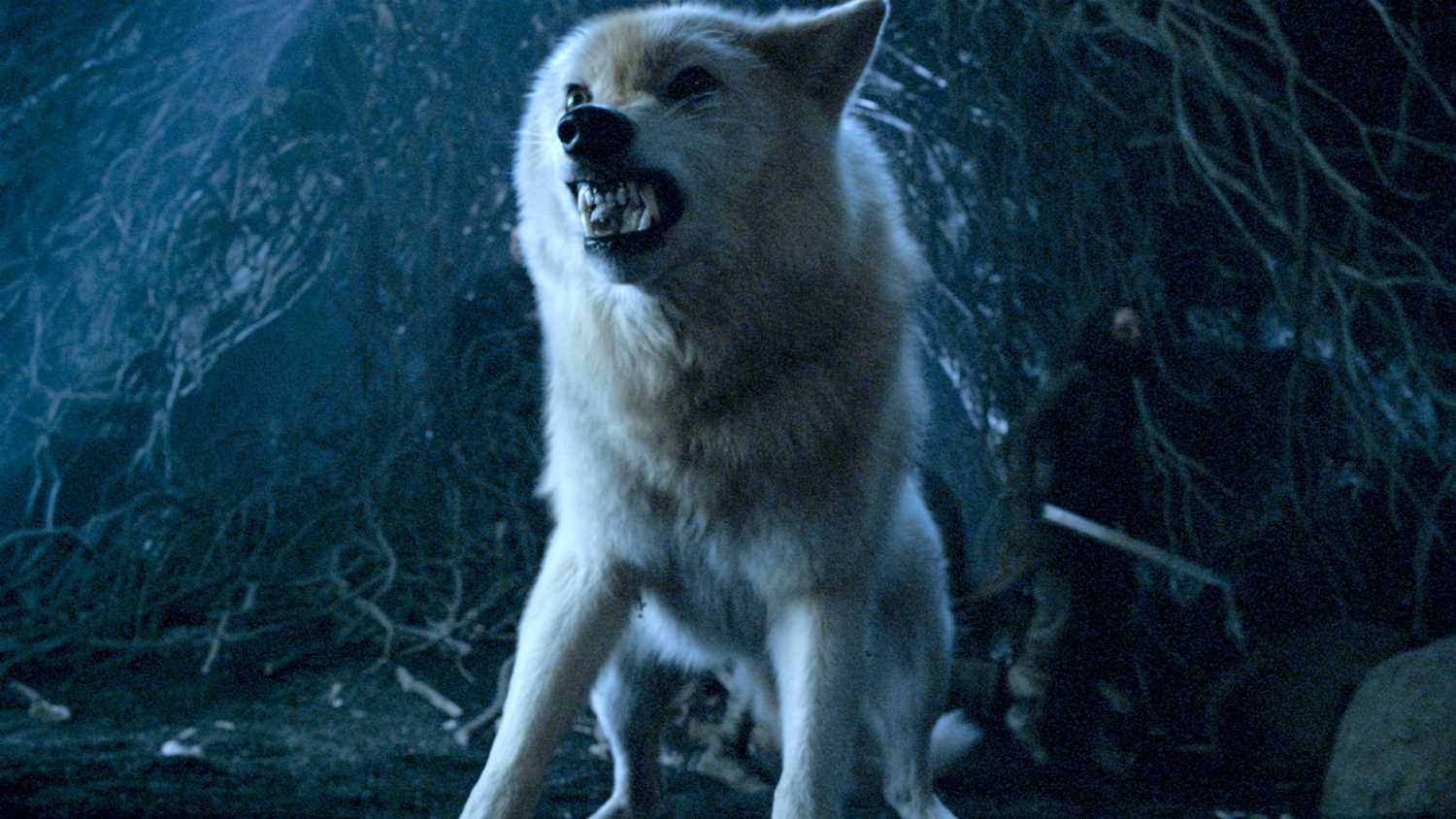 Ready for some new info about HBO’s mysterious Game of Thrones prequel series?

EW recently spoke to author and executive producer George R.R. Martin about showrunner Jane Goldman’s pilot, which is currently filming in Northern Ireland. HBO and Martin have previously revealed the show takes place roughly 5,000 years before the events in Game of Thrones, when Westeros was a very different place, and leads up to an epic confrontation with the White Walkers known as The Long Night. Since some fans have been concerned that the show is pre-Targaryen (and therefore pre-dragon), we asked Martin what are some families and creatures that are around during this time period.

Martin gave some intriguing hints about the state of Westeros during this time period, and even noted a possible new title:

1. Westeros is divided into roughly 100 kingdoms in the prequel. “We talk about the Seven Kingdoms of Westeros; there were Seven Kingdoms at the time of Aegon’s Conquest,” Martin says. “But if you go back further then there are nine kingdoms, and 12 kingdoms, and eventually you get back to where there are a hundred kingdoms — petty kingdoms — and that’s the era we’re talking about here.” The Seven Kingdoms maintained some degree of order (at least, until war broke out). So it sounds like Westeros could be even more dangerous and chaotic and lawless than it is in GoT — like Wild West Westeros.

2. There are Starks and direwolves. The pack survives. This should be obvious given the time period (the Starks were descended from the First Men), but in case there was any doubt Martin confirms the fan-favorite family is around. “The Starks will definitely be there,” he said. And while much has been made about the fact the prequel predates dragons, that doesn’t mean there won’t be other creatures. “Obviously the White Walkers are here — or as they’re called in my books, The Others — and that will be an aspect of it,” Martin says. “There are things like direwolves and mammoths.”

3. There will not be any Lannisters — at least not at first… The prequel predates the rise of the Lannister family, Martin says. But there is another family currently residing in the future Lannister homestead. “The Lannisters aren’t there yet, but Castlery Rock is certainly there; it’s like the Rock of Gibraltar,” he says. “It’s actually occupied by the Casterlys — for whom it’s still named after in the time of Game of Thrones.” The Casterlys were supposedly swindled from their homestead by Lann the Clever — who founded House Lannister — though it’s unclear if this tale will be told in the prequel.

4. It’s a true ensemble. HBO’s cast breakdown appeared to suggest the show might be led by a trio of female leads (Naomi Watts, Naomi Ackie, and Denise Gough). Asked about this, Martin said the prequel — like Game of Thrones — is more accurately described as an ensemble story. “I hesitate to use the word ‘lead,’” Martin says. “As you know for Game of Thrones, we never even nominated anybody for lead actress or lead actor [during awards season] until recently; it was always for supporting [categories] because the show is such an ensemble. I think that will be true for this show too. We don’t have leads so much as a large ensemble cast.”

5. The show might get a slightly different title than the one you’re expecting. The prequel is still officially untitled, Martin emphasizes. In the past, the author has suggested the title The Long Night. One behind-the-scenes factor that complicated this choice is that the third episode of Game of Thrones season 8 is also titled “The Long Night.” While The Long Night remains Martin’s preferred title, there is another similar possibility being considered. “I heard a suggestion that it could be called The Longest Night, which is a variant I wouldn’t mind,” he says. “That would be pretty good.”

While Martin has many projects in the works, including the prequel pilot, he notes he’s currently only writing one thing: The sixth Ice and Fire novel The Winds of Winter.