Jen Shah has ‘kept it real’ while filming the second season of the ‘Real Housewives of Salt Lake City’ amid her fraud and money laundering charges.

Fans of the Real Housewives of Salt Lake City will be hearing a lot from Jen Shah, 47, during the second season of the hit Bravo reality show. A source close to production told HollywoodLife exclusively that Jen “kept it real” while filming, after she was charged with conspiracy to commit wire fraud and conspiracy to commit money laundering. “Jen didn’t hold back at all when talking about her legal issues on the show,” the insider told HL. “She kept it very real and is maintaining her innocence to the ladies. She filmed full-time and this season will focus heavily on Jen.” 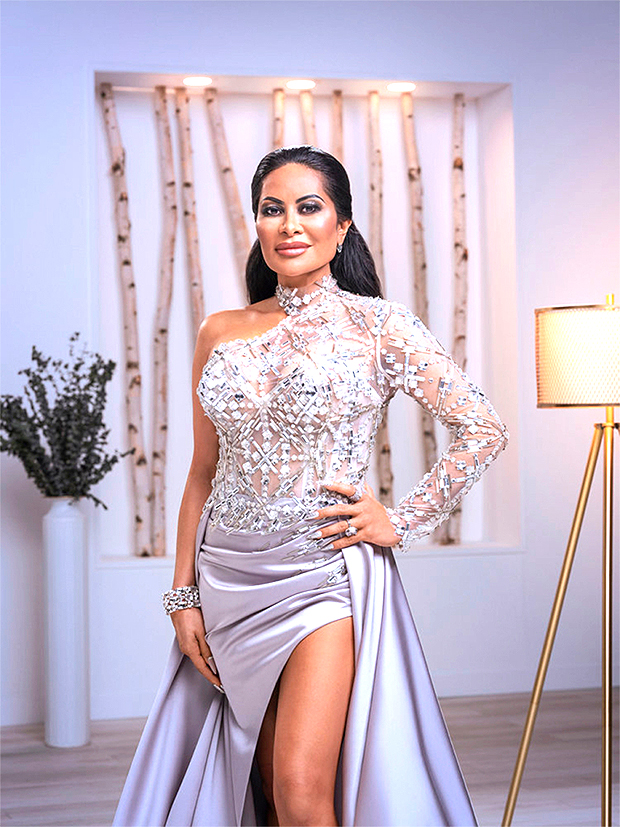 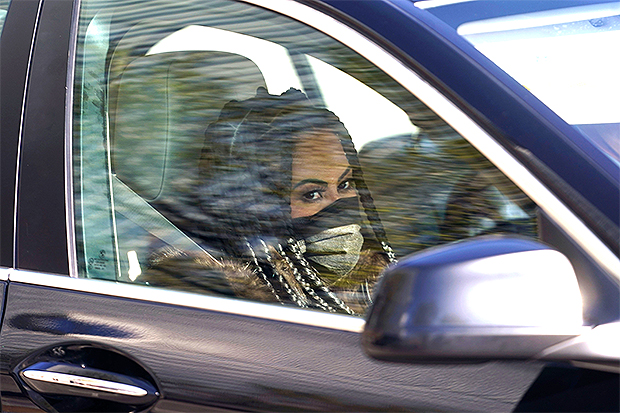