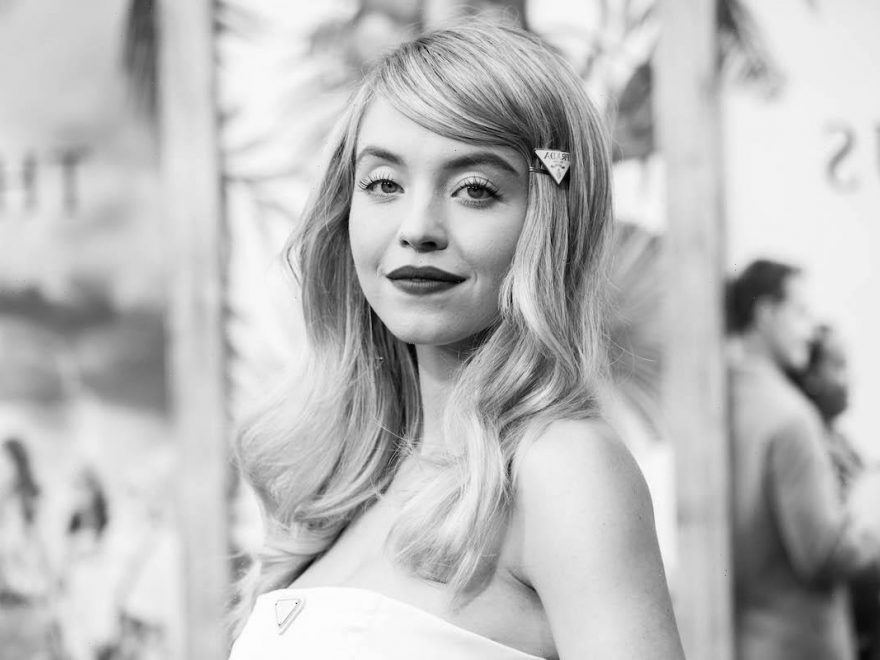 Ever since HBO announced that it was releasing a new straight-to-series show, The Players Table, there’s been a ton of buzz. The show, which is based on the book They Wish They Were Us by Jessica Goodman, already boasts two star-studded cast members and some A-List producers. But what can fans really expect from the series? Here’s everything we know about the upcoming TV show. 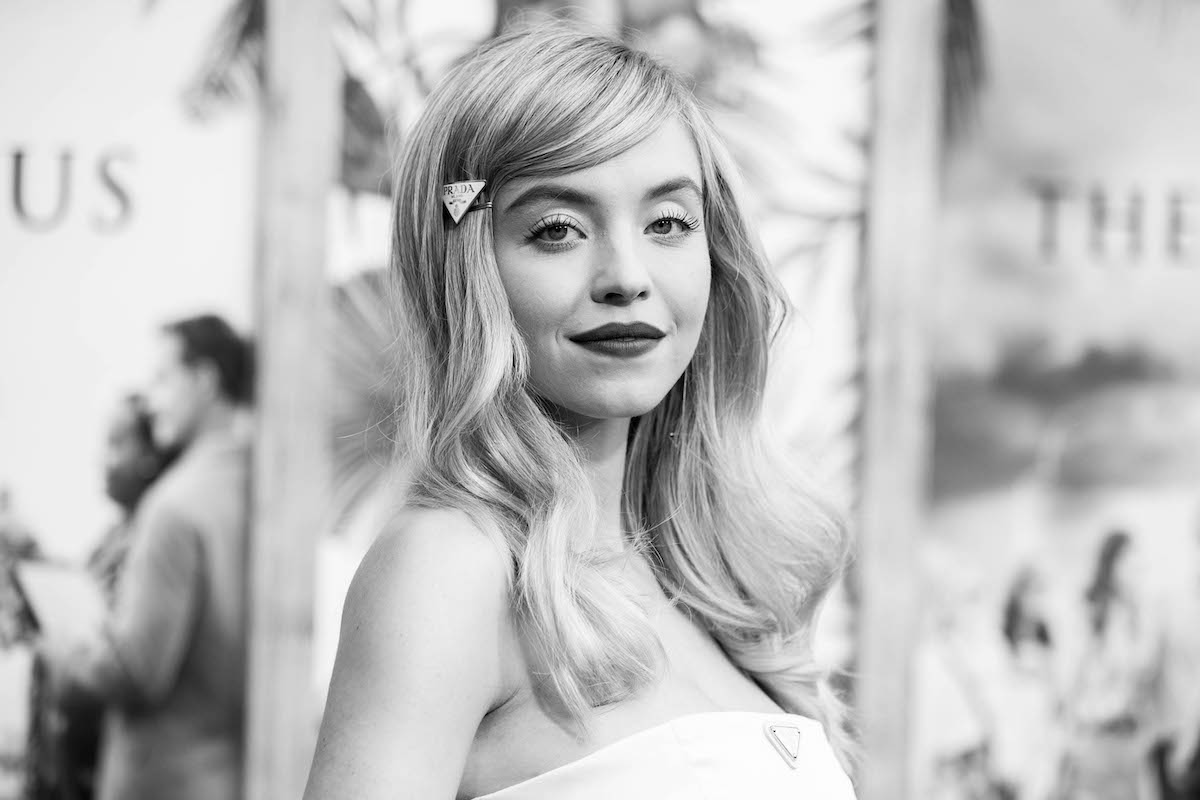 The Players Table follows two young women living in the town of Gold Coast, Long Island. The community, though quite wealthy, is filled to the brim with deception, lies, and coverups. After tragedy strikes and a classmate is murdered, the young women must confront their own personal demons to try to uncover the truth.

Playing two of the lead roles are actor Sydney Sweeney and musical artist, Halsey. The pair met while filming Halsey’s music video, Graveyard, together and developed a fast friendship. Sweeney, who is also co-producing The Players Table with Jean-Marc Vallée and Nathan Ross’ company Crazyrose, instinctively felt that Halsey would be a perfect fit for one of the characters. And, after the singer read the book the show is based on, she agreed to make her acting debut.

Thus far, Sweeney and Halsey are the only actors attached to The Players Table. Naturally, there have been a number of inquires from actors who are eager to audition for a spot on the upcoming series. However, those interested will have to wait a bit longer. In an interview with Story + Rain, Sweeney revealed that the crew’s current priority is the scripts. “We plan to finish the scripts and then go into the casting process.”

Annabelle Attanasio will write and direct the series

But who is writing the scripts for The Players Table? Annabelle Attanasio is attached to write the series as well as direct and serve as an executive producer. In a statement given to Deadline, Attanasio detailed her take on the TV show. “This show is about what happens when young women aren’t taken seriously,” she shared. “It is about wanting to belong to something so badly you could die, and then realizing you actually want to break it into a million pieces.”

So far, Attanasio has written the pilot episode of The Players Table and it seems to be everything that Sweeney was dreaming of. “We just got the pilot,” Sweeney revealed in her aforementioned interview. “I read it and I’m obsessed with it. And I’m really excited.” Sweeney is also very excited to be partnering with Valle, with whom she worked on Sharp Objects. Considering Valle directed both Sharp Objects and Big Little Lies, he obviously knows what it takes to make an HBO show sing.

“When we read the book, we truly saw that what we wanted to expand on, is the social and economical hierarchies within schools and within particular demographics, and the issues of the upper class, which haven’t necessarily been portrayed the correct way on the screen,” Sweeney shared of how she and Valle envision The Players Table. “We want to visually show how difficult it is to grow up an underdog and try to break the system.”

But when will The Players Table premiere? So far, the highly-anticipated show doesn’t have a release date. In fact, Sweeney is currently being kept pretty busy by another HBO show. While she’s spending most of her time playing Cassie Howard on Euphoria, but she’s eager to get cracking on The Players Table as soon as Season 2 wraps. “I have to finish Euphoria first,” The White Lotus star shared. “Euphoria takes a lot of my time. And then I’ll be able to dive into it.” We’re sure fans of They Wish They Were Us are interested to see how the book translates to screen.