The ‘West Side Story’ actress has no plans of slowing down her career, even as she approaches turning 90-years-old.

You can’t stop Rita Moreno! The 89-year-old Academy Award-winning actress revealed that she doesn’t plan to ever stop acting in an interview for Variety’s “Power of Women” issue, released on Wednesday September 29. Even after gracing the silver screen for over 70 years, Rita is still just as passionate about acting as ever, and from the sound of it, she’s going to keep being an unstoppable actress, ready to find an alternative to anything that could possibly get in her way. “The only way I can retire is if I can’t walk. And even then, there’s always a wheelchair — or roller skates,” she told Variety. 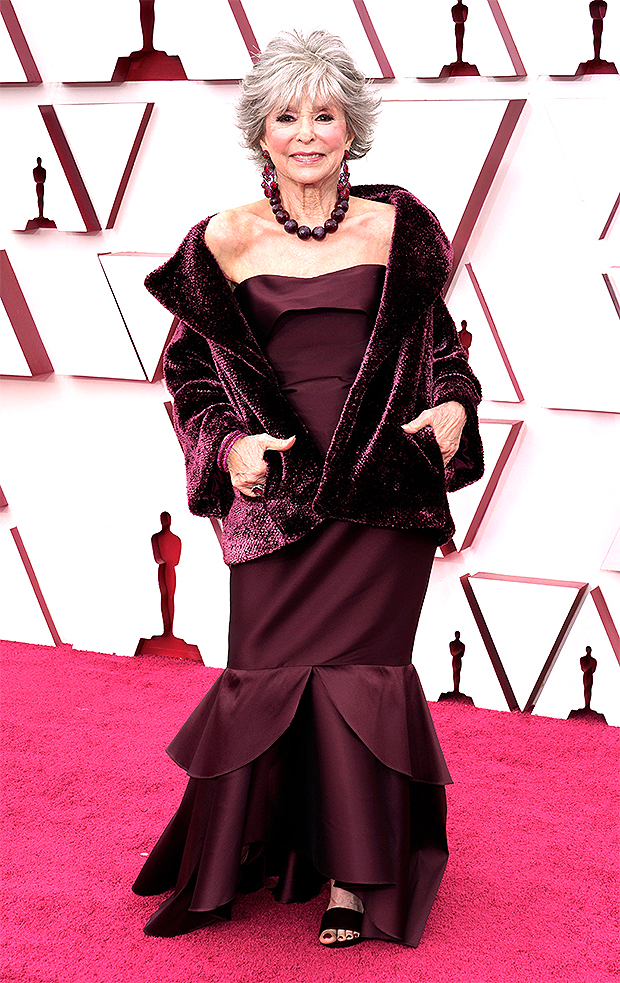 Right before Rita turns 90, her latest movie (Steven Spielberg’s remake of West Side Story) will come out the day before her birthday, and in the interview, she made it clear that she doesn’t want her age to impact what parts she takes on. “Why should I have to play a grandmother simply because I’m old? Can I be a lawyer? A scientist? So far, the answer is … not so much,” she said. The Singin’ In The Rain actress also mentioned that she feels that the movie industry has a tendency to pigeonhole older actresses. “Hollywood suffers in a profound way from ageism.” 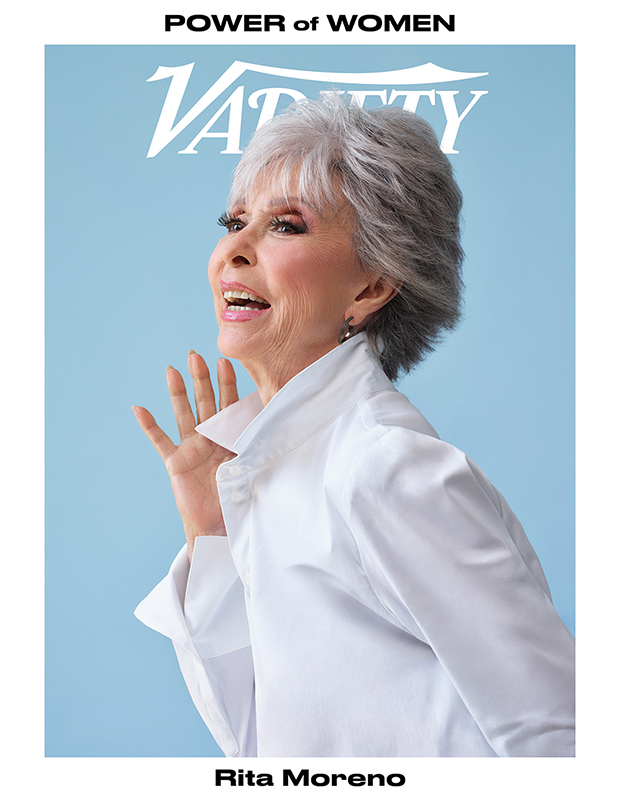 Throughout the interview, Rita also touched on various other subjects, like watching Dr. Martin Luther King, Jr. deliver the famous “I Have a Dream” speech in Washington D.C. She also joked that she’s “working on” winning Pulitzer and Nobel prizes to add to her coveted EGOT (a star who’s managed to win an Emmy, Grammy, Oscar, and Tony Award) status. She also reflected on how it felt to win the Academy Award for Best Supporting Actress in 1962 for her role in the original West Side Story movie. “It’s the last thing I ever expected,” she said. “I certainly never thought in a million years that this little Puerto Rican girl was going to be nominated.” The West Side Story remake will hit theaters on December 10, and Ariana DeBose will take on Rita’s iconic role as Anita in the film.