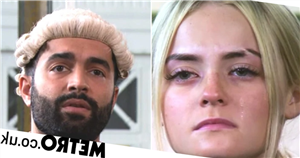 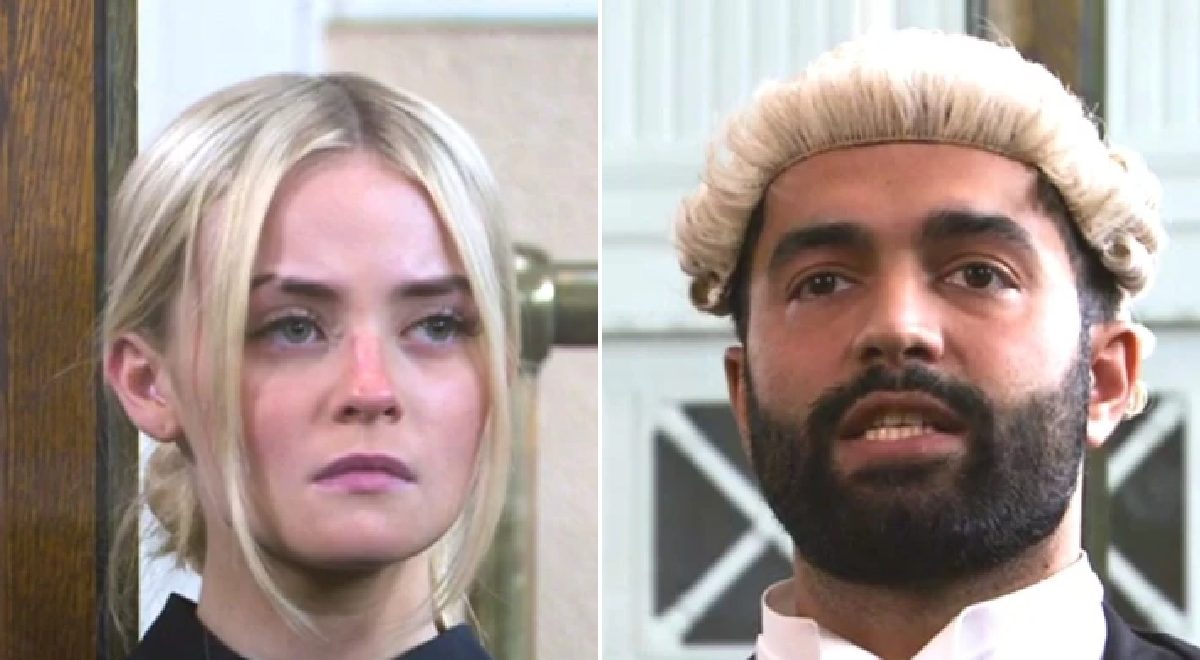 Since the concluding trial scenes, Kelly has been behind bars, understandably struggling to adapt to the prospect a prison cell could be her home for a very long time.

Tonight, troubled teenager was in court again to be told how long she’d be in jail for.

As Kelly sat down beside Toyah (Georgia Taylor), the final speeches began.

Imran (Charlie De Melo) stood up, telling the courts how Kelly’s father was responsible for Rana’s death and how Laura (Kel Allen) would often neglect Kelly.

Imran also told the court to take Kelly’s fragile mental health into consideration following her attempt at ending her life, but it wasn’t enough.

The judge said that ‘on the charge of murder, I sentence you, Kelly Neelan, to life imprisonment, with a minimum of 15 years to be served’.

In tears, Imran apologised to Kelly but a simple ‘sorry’ wasn’t enough for the teenager as it dawned on her the next time she sees the outside world, she’d be a grown adult.

So, what does this mean for Kelly?

Is this the last we’ve seen of her?