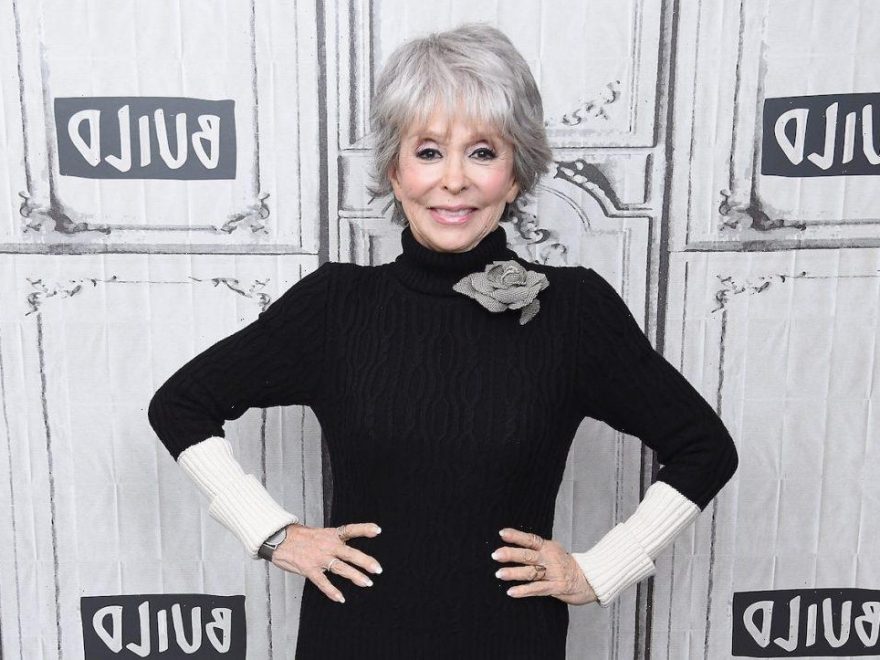 One of the most successful women in the entertainment industry is legendary actor, singer, and dancer, Rita Moreno. The 89-year-old has committed more than 70 years to a lifetime of performing.

The trailblazer is the first Hispanic to win an Oscar, Emmy, Tony, and Grammy and is a true inspiration to aspiring artists.

Preparing to debut in Steven Spielberg’s West Side Story, the Puerto Rican native has come full circle. She recently reflected on how she feels above love, sex, and aging.

A lifetime of achievement

Born in Puerto Rico in 1931, Rosa Dolores Alverio is now one of the most famous women in Hollywood. The critically acclaimed performer appeared in her first Broadway show at the young age of 13.

She appeared in several films such as The King and I and Singin’ In the Rain, but itwasn’t until she took on the role of Anita in West Side Story that Moreno received industry-wide accolades. In 1962, she became the first Hispanic woman to receive an Academy Award.

Moreno most recently appeared in the Netflix series One Day At a Time. She is happily anticipating the release of the newly adapted West Side Story film.

A product of Hollywood in its heyday, Moreno has rubbed shoulders with some of the industry’s elite. According to WDW, the Latin lover has been in romantic relationships with Jack Nicholson, Elvis Presley, Robert Wagner, Marlon Brando, Morgan Freeman, Dennis Hopper, and Dick Van Patten.

The only man she married was Leonard Gordon, who she stayed with for more than four decades. She refers to Brando as the “lust of her life” and confesses that she only dated Elvis to “get even” with the Godfather star.

In her autobiography, Rita Moreno: Memorias, she admits to never getting over Brando. Famous Fix explains, “Moreno and Brando had such a rocky and tumultuous love affair that lasted through two of Brando’s marriages, and a suicide attempt for Moreno in 1961.”

What the legendary performer had to say above love, sex, and getting older

USA Today reported that at a recent screening of her new documentary, Rita Moreno: Just a Girl That Decided to Go For It, the iconic entertainer addressed some personal questions during the Q&A virtual session.

Moreno said she is the happiest she has ever been. She gushed, “I have a documentary about my life. I have a redo of ‘West Side Story,’ a film that had enormous, outrageous success.”

Moreno confirmed, “I’m one of the most terrific 89-year-olds I know.”

The Ritz actor revealed in the documentary that although her husband was a “wonderful person,” their marriage didn’t work. She says, “I didn’t realize how desperately I needed to be on my own.”

Moreno candidly revealed that when Gordon died, she thought, “It’s over. I don’t have to answer to anybody anymore.”

That’s not to say she didn’t love her husband and the father of her only child. In an interview with Esquire, Moreno said, “Love is the kind of thing that happens when you understand your partner would do anything for you, as you would for them.”

Regardless of her age, Moreno told Norman Lear that her elderly grandmother character on One Day at a Time had to “be a sexual being.” She explained, “The inability to conceive doesn’t mean you’re no longer a woman with feelings.”

As far as sex goes, in the interview, the extraordinary woman closing in on 90 years of age said, “I’ll tell you what makes sex great: having it when you want it. There’s nothing like it. When you are ready for it, and the other person is more than ready for it, you can’t beat that.”