When will the Law & Order: Organized Crime finale air?

There is good news for fans of Law & Order: Organized Crime.

The season finale is a long way away, with plenty more episodes to air before the final episode.

There are 13 episodes in Law & Order: Organized Crime, each an hour-long in length.

So far, only four episodes in the series have aired with episode five continuing tonight (Thursday, May 13) on NBC. 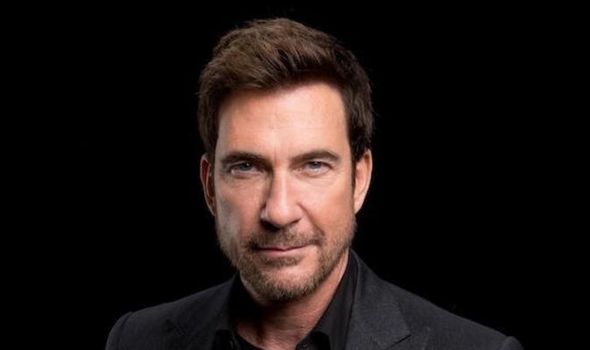 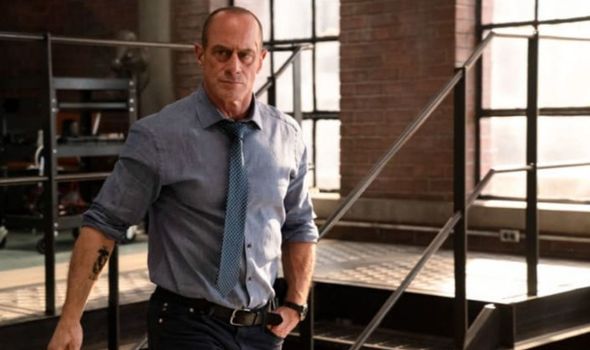 If the episode release schedule continues uninterrupted or without a mid-season break, the season finale should air on Thursday, July 8.

At the moment, NBC has shared the release dates up until episode seven, so a midseason break could be on the cards but as far as audiences are aware, the series should continue to air as normal.

Below is a list of the episode dates and titles released so far: 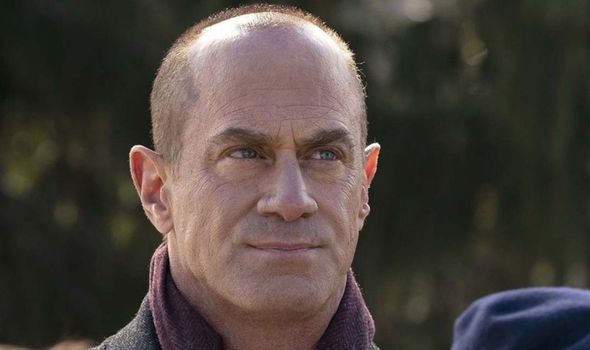 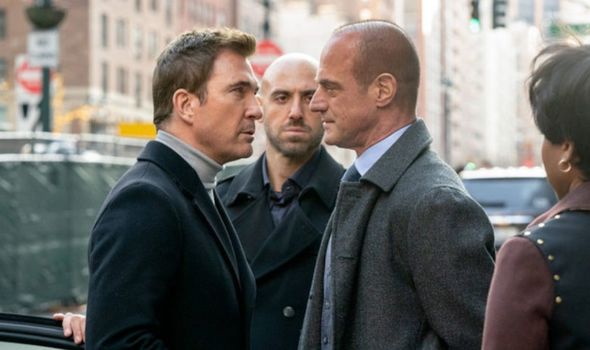 peaking to Deadline, Law & Order: Organized Crime stars Christopher Meloni and Dylan McDermott teased what is to come in the rest of the series.

Meloni said: “We have an altercation or two, or an interaction or two. You know, our courses must intersect. I think [Wheatley’s] going to get the short end of that deal.

“A lot of things get answered, but then a couple of other big questions arise, so there’s going to be a continuing saga, I believe.”

As for the future of Law & Order: Organized Crime, a second series has yet to be given the green light.

Recently a new spin-off series, Law & Order: For the Defense has been given the go-ahead as well as Law & Order: Special Victims Unit continuing on.

Meloni recently told Deadline a second outing is not off the table in his view.

He said: “I actually just was discussing with the showrunner, Ilene Chaiken, getting together over shrimp and whiskey and figuring out where we go from here.

“We’re just so thoroughly focused and entrenched in getting these first eight done and hammering out 108, which will be the last of this particular series.

“It’s just, all hands are on deck right now.”