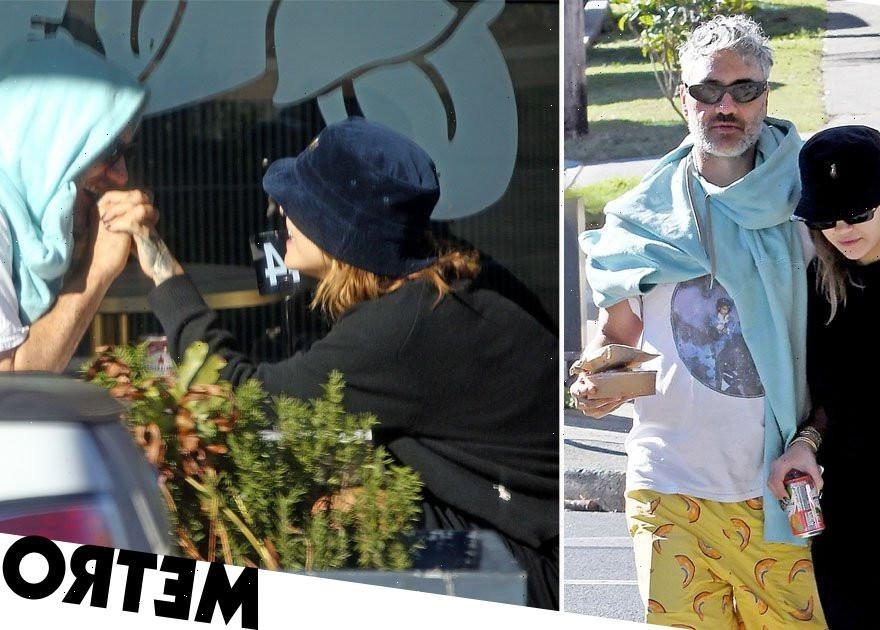 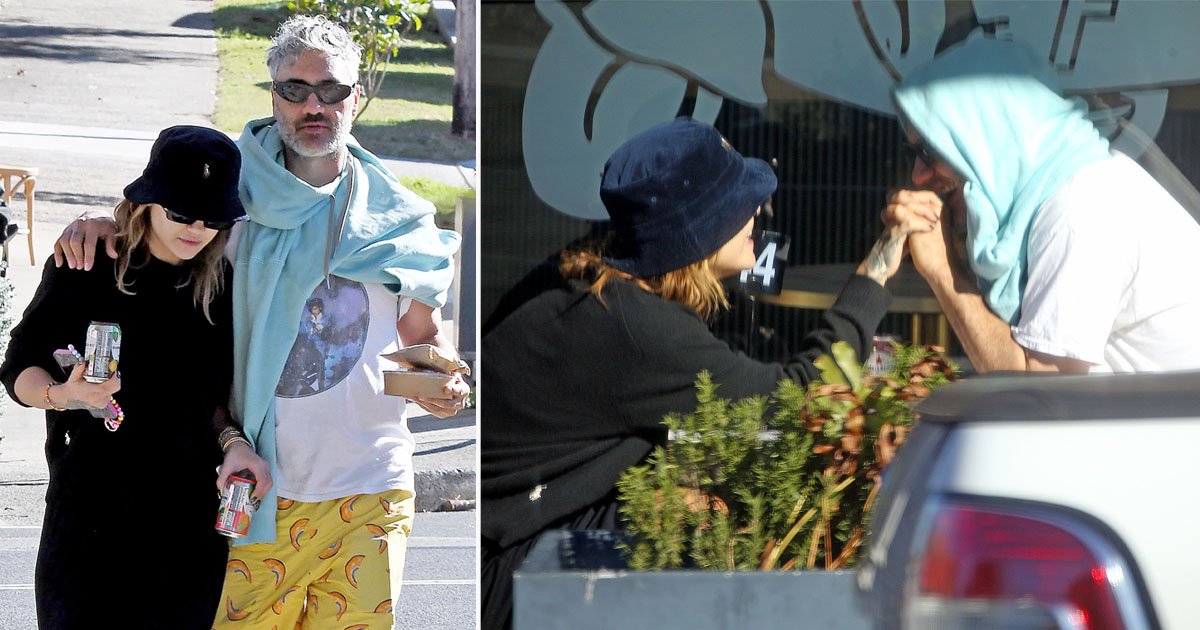 Rita Ora and Taika Waititi have been captured enjoying a meal in the sunshine together amid speculation that they are a couple.

Rumours of a possible romance between the singer and Thor: Love and Thunder director began last month after Rita posted a picture of the pair of them looking cosy on Instagram.

While there has been no official confirmation that they are dating, by the looks of things, Rita, 30, and Taika, 45, have been getting on swimmingly well Down Under, where Rita was filming The Voice: Australia as a new coach on the show.

In new pictures, the pair have been captured venturing out for a meal and a coffee in Bondi Beach in Sydney, where Thor 4 is currently filming with Chris Hemsworth, Natalie Portman and Tessa Thompson.

Both Rita and Taika dressed casually for their outing, the singer combining a lace black crop top with a midi skirt, black shoes and a dark blue bucket hat.

Taika, on the other hand, went for a more colourful ensemble, wearing bright yellow patterned shorts with a white T-shirt, a baby blue jumper and bold trainers.

They sat outside while they had a bite to eat and what looked like a couple of coffees, with Rita also picking up a couple of cans of chilled beverages.

At one point while they were dining, Taika held Rita’s hand close to his face as he beamed and she appeared to laugh.

While they were both wearing sunglasses, they didn’t attempt to disguise their appearances that much during what could be perceived as their first public outing as a couple.

When they were photographed walking on the pavement, Taika was captured with his arm around Rita’s shoulders as she carried the canned drinks and he carried some takeaway food.

At another point, Rita was seen blowing on a hot drink to cool it down.

Earlier this year, it was reported that the Hot Right Now singer had broken up with her boyfriend, Romain Gavras.

It was claimed at the time that the couple split up due to the ‘distance between them’ during lockdown, after dating for six months.

Rita recently shared pictures of herself basking in the sunshine on the beach as she kept quiet on her potential relationship with Taika.

The singer wrote in the caption: ‘Lead with an open heart… have a blessed weekend everyone. Love youuuuuuuuu!!!’

If you’ve got a celebrity story, video or pictures get in touch with the Metro.co.uk entertainment team by emailing us [email protected], calling 020 3615 2145 or by visiting our Submit Stuff page we’d love to hear from you.