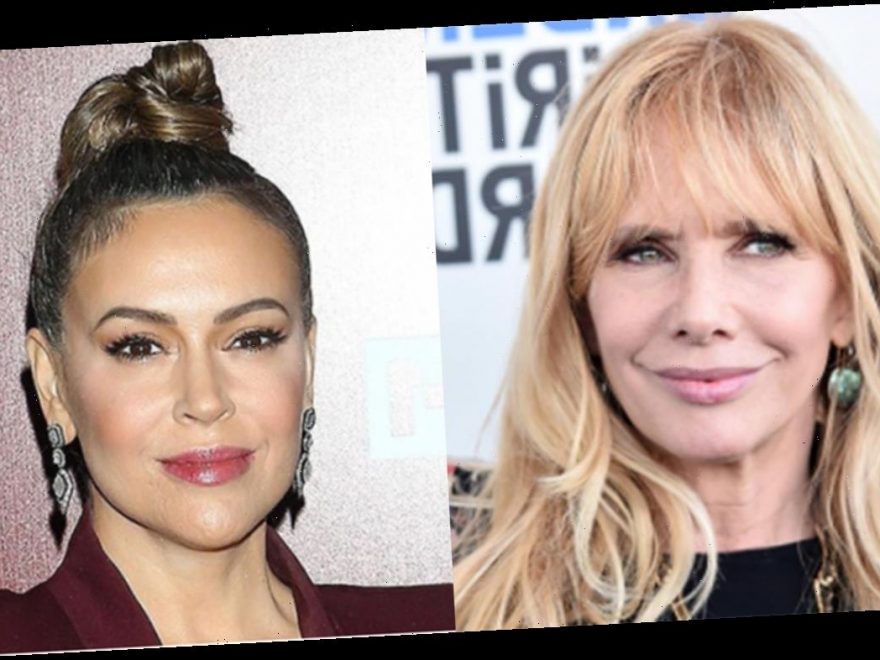 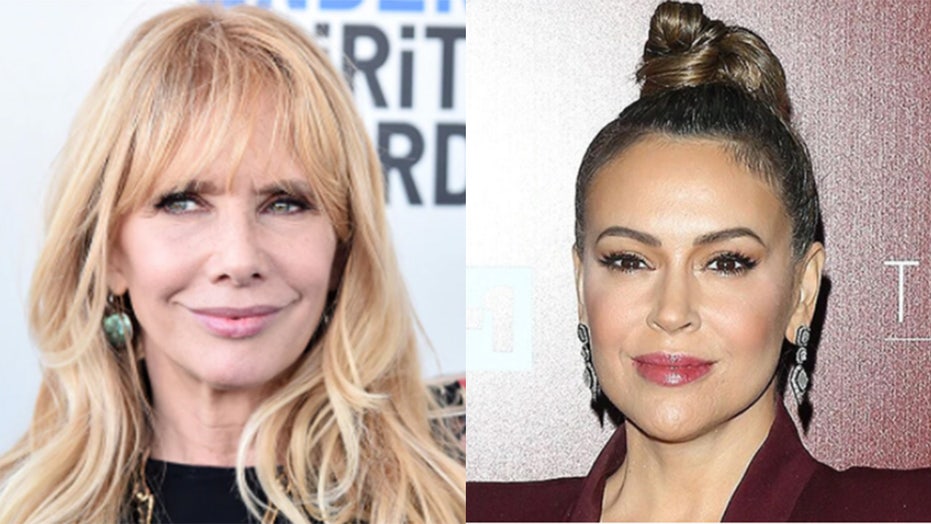 Rosanna Arquette and Alyssa Milano shared similar rebukes of the 2021 CPAC event and Hyatt, the hotel chain that hosted it, amid a wave of controversy over the design of the stage.

Both actresses pushed a conspiracy theory in claiming the CPAC stage design resembled a hate symbol known as a Norse Rune, which was featured on Nazi uniforms.

Arquette, 61, vilified Hyatt and predicted near future boycotts are coming for the hotel chain.

“Hey Hyatt hotels. Highly inclusive ,does not mean hosting people who are NOT highly inclusive ,hosting a fascist Nazi convention is the antithesis of inclusiveness .you have made a grave error in judgement .the imminent Boycotts you are going to feel for years to come,” Arquette wrote in a tweet.

Left-wing activist Milano, 48, shared a comparison photo of the CPAC stage below a Nazi uniform.

“This is the stage at CPAC. THEY’RE NOT EVEN TRYING TO HIDE IT ANYMORE. @hyatt, this is what’s happening in your building. @tedcruz, you stood on this stage,” Milano wrote on Instagram.

The three-day event — of which Fox Nation is a sponsor — was held at the Hyatt Regency Orlando in Florida, featuring a slew of prominent Republican speakers from lawmakers and former administration officials to President Donald Trump.

Last week, the hashtag #boycottHyatt began spreading on social media after users learned that Hyatt would host the conservative event, which some people alleged the company was endorsing by allowing it to happen at one of its properties.

At the time, a spokesperson for Hyatt told FOX Business in an emailed statement that its primary goal was to provide a safe and inclusive environment for its colleagues, guests and customers. 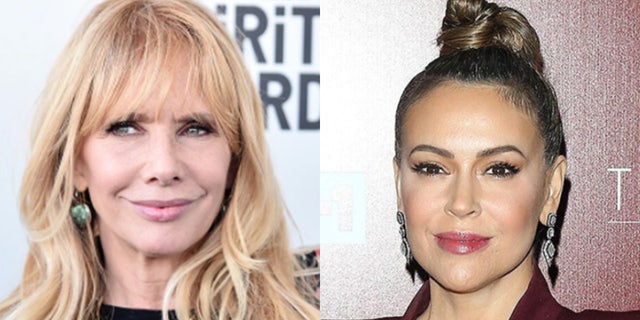 When critics began pushing the Nazi conspiracy theory on social media, Hyatt said in one statement that the American Conservative Union, which hosts and manages the event, “manages all aspects of event logistics, including the stage design and aesthetics.”

“We discussed directly with ACU leadership who told us that any resemblance to a symbol of hate is unintentional,” the statement continued.

On Monday, representatives from the American Conservative Union had choice words for Hyatt Hotels’ leadership after the hotel chain claimed the ACU had “disparaged and defamed” it.

Matt Schlapp, chairman of the American Conservative Union, told Fox News that the political group intends to stand up for itself as he says Hyatt Hotels “buckled to the lies of the cancel culturists on the Left” amid controversy.

Schlapp said that because CPAC is such an “effective” platform he expected critics from the other side of the aisle to target the event “in an attempt to cancel us,” but the American Conservative Union did not expect to be fending off what it perceives as attacks from the company that it worked with to host the event.

“Contrary to Hyatt’s own mission statement of inclusivity, your company just attacked its own customer by caving in to the pressures of the politically motivated social media agitators who seek to destroy CPAC, our attendees and speakers from across the country, and the millions of Americans who support our work,” David Safavian, General Counsel for the American Conservative Union, said in a statement.

In another statement, the group said had it recognized the “potential” hate symbolism it would have proactively addressed it. However, it said it “allowed the event to continue” after CPAC organizers assured them that any resemblance was entirely unintentional.

Schlapp, who refers to the accusations as “absurd,” said the event’s organizers had been working with Hyatt on a coordinated public response but claims the company waited until CPAC was over to break their understanding and to “disparage us” as a way to try to “curry favor with the cancel culturists of the left.”

“We are going to stand up for our honor and our character and it’s just absurd to accuse this conference and our organization of being anti-Semitic when we had the [U.S. ambassador] to Israel speak from that stage,” Schlapp said, adding that there were also standing-room-only Jewish religious services that the hotel helped facilitate.

Safavian’s letter said that the conservative group collaborated with Hyatt Hotels and subcontractors throughout the planning process – including on the stage design, noting that no one from the company raised any concerns during that time.