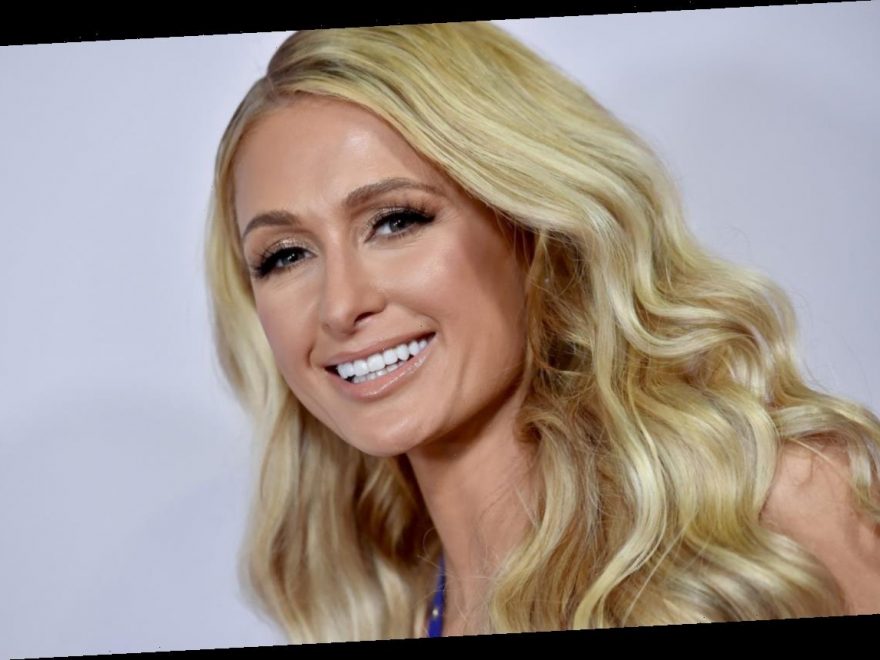 Paris Hilton is calling out Sarah Silverman for using her 2007 jail sentence to get laughs. The comedian hosted the 2007 MTV Movie Awards and, at one point, roasted Hilton while she was sitting in the audience.

On a March 1 episode of her This Is Paris podcast, Hilton opened up about what happened at the 2007 MTV Movie Awards. “What Sarah Silverman did was so disgusting and so cruel and mean,” she said of the comedian’s roast about her impending jail time for a 2006 DUI arrest. Meanwhile, she sat in the audience only hours before turning herself in.

Hilton continued, saying she’d already RSVP’d to the event so she put a “brave” face on and went. When Silverman used her arrest and jail time as a joke she admitted she wanted to run away.

“Just getting all dressed up, going there, I had made this commitment … I was trying to be brave. Just to sit in the audience with [Silverman] just literally publicly humiliating me, being so mean, so cruel. I was sitting there wanting to die,” Hilton said.

“I was trying to hold back my tears so hard, I had tears welling up in my eyes, I literally wanted to run out of the entire room but I was just trying to be strong and sit there. The whole audience is laughing,” she recalled. Silverman “would not stop. It was so painful, especially what I was going through in my life to then have someone be so mean about it was really hard.”

Also under fire for comments she made about Britney Spears and her children at the same award show, Silverman responded on Twitter. At the time of publication, she has yet to respond to Hilton’s comments.

In an Instagram post on March 1, 2021, Hilton posted a clip of her discussing the MTV Movie Awards on her podcast. She sat down with her younger sister, Nicky Hilton Rothschild, to talk about the “traumatic” experience.

“I talk about some of the more traumatic experiences of my life, including how it feels to be seated ringside at my own surprise public humiliation,” Hilton wrote in the caption. “I can take a joke, but being caught off-guard by a fellow female entertainer has stayed with me. “

“On the first day of Women’s History Month, we should all be glad that comedy is moving on, and that the bar has been raised for the sake of today’s young women in entertainment,” she added.

The former Simple Life star also touched on another painful experience. Hilton recalled when she went on David Letterman’s talk show only after her team reached an agreement stating anything about her DUI arrest and jail time would be “off-limits.”

“I felt like it was a safe place because I’d been going on Letterman for so many years and he’d always have fun with me and joke around but I thought he would keep his word on this and I was wrong,” Hilton said.

She continued, saying Letterman asked her about serving time in jail. “Uncomfortable” and “upset,” on commercial breaks Hilton asked him to stop bringing it up. He agreed and then continued with similar questions. When it was over Hilton vowed to never do another Letterman interview. After the talk show host’s multiple attempts at an apology, Hilton later found herself back on the program.