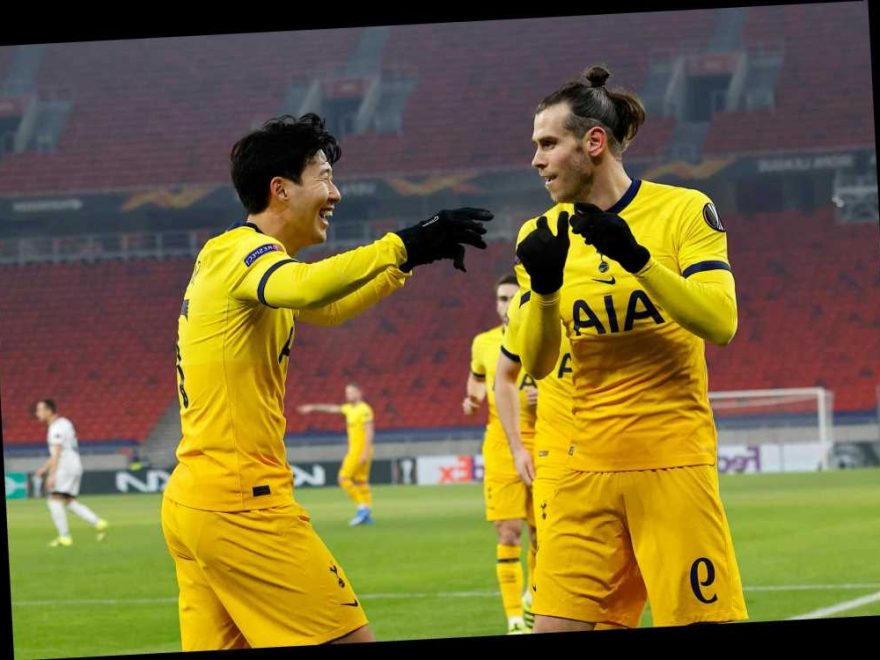 As the goals went in, the self-proclaimed Special One had to keep up a pretence of contentment.

But simmering underneath was a frustration that those who have criticised him for not simply unleashing a multitude of attacking players upon bottom-half opposition were seemingly being proved more and more correct as each minute passed. 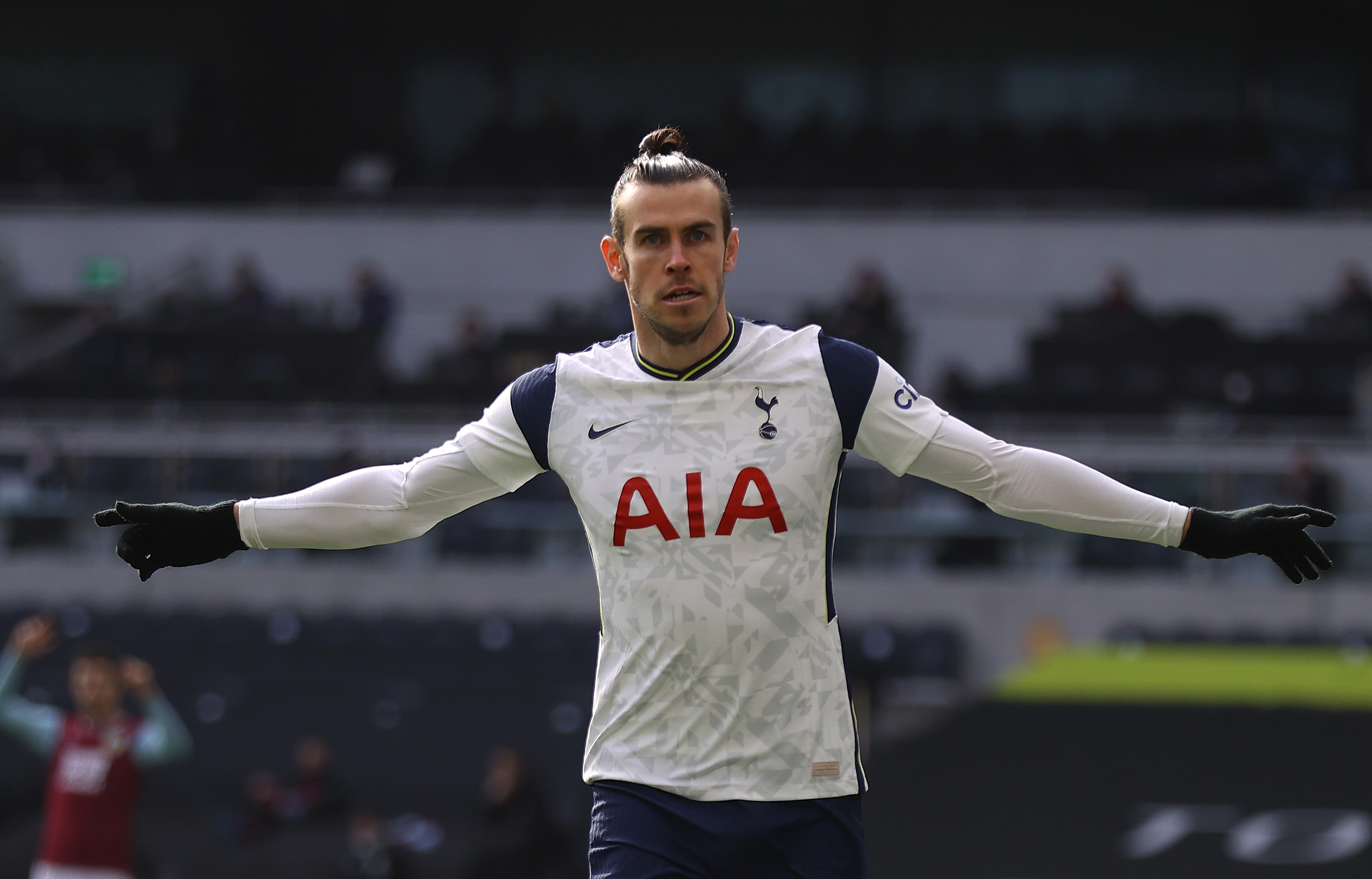 Some of the football has been uninspired under Mourinho’s watch and while supporters didn’t complain when the results were encouraging, it became a sore point of discussion as the club’s form dropped off.

As Spurs fell from first in the table to ninth, many fans called for a change in tactics that would at least guarantee some entertainment.

Mourinho named one of the least cautious line-ups of his tenure against the Clarets with Gareth Bale (£4.7m) and Lucas Moura (£2.9m) joining Harry Kane (£6.7m) and Son Heung-min (£4.8m) in what was effectively a 4-2-4 formation.

The former shone brightest with two goals and an assist in what was his best performance since rejoining Spurs on loan. 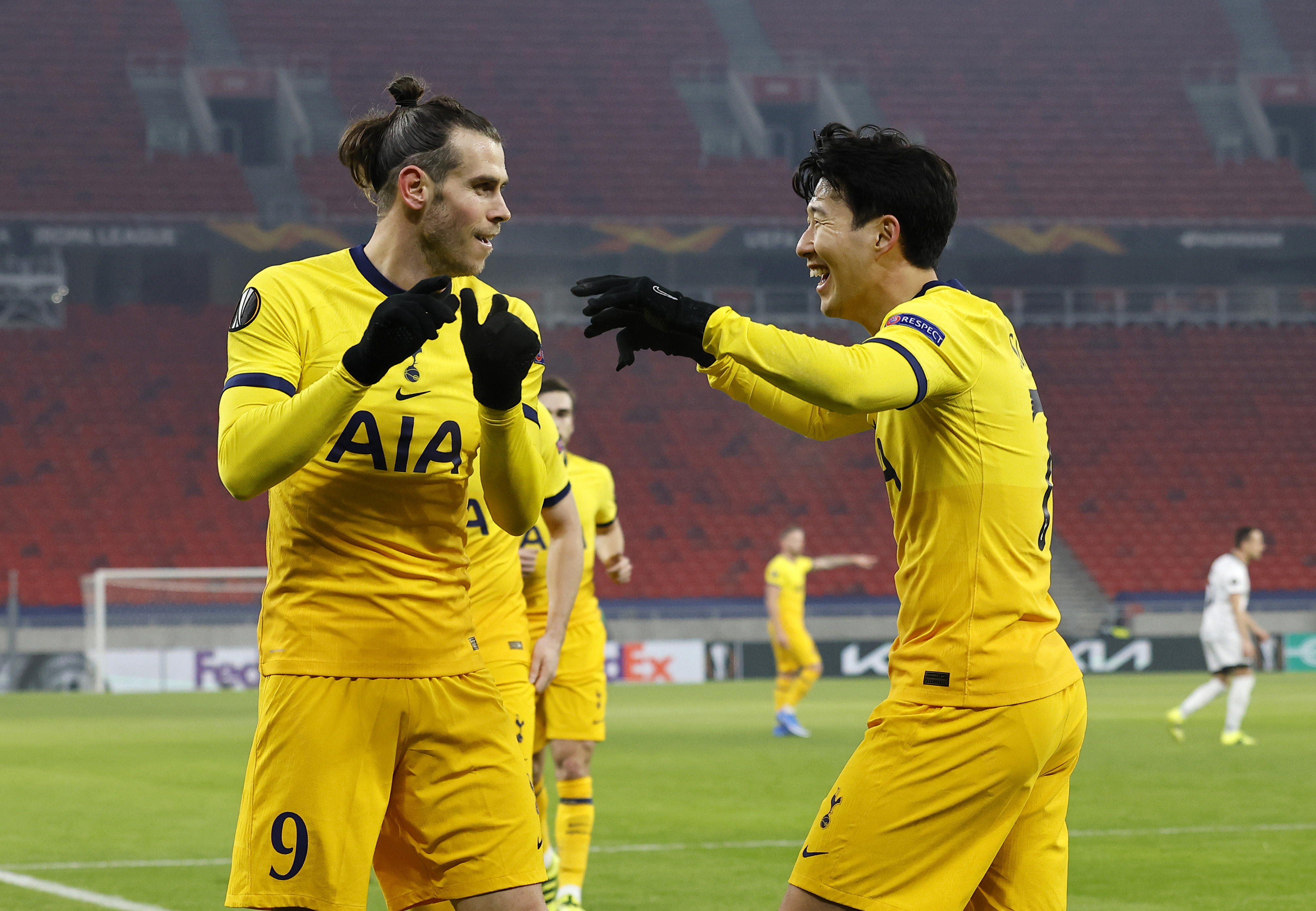 And the Star Man showing was not entirely unexpected as the Welshman had shown signs of steadily improving form in previous outings.

Dream Team gaffers have wisely given the Bale trapdoor a wide berth for much of the campaign but perhaps it’s time for those in need of a wildcard to consider the four-time Champions League winner?

Given his achievements and the widespread acknowledgement of what he’s capable of at his best, it wouldn’t be right to describe Bale as a secret weapon.

But the fact his ownership currently sits at just 0.8% suggests he could be a wicked differential if Mourinho continues to unleash him as part of his new ambitious outlook. 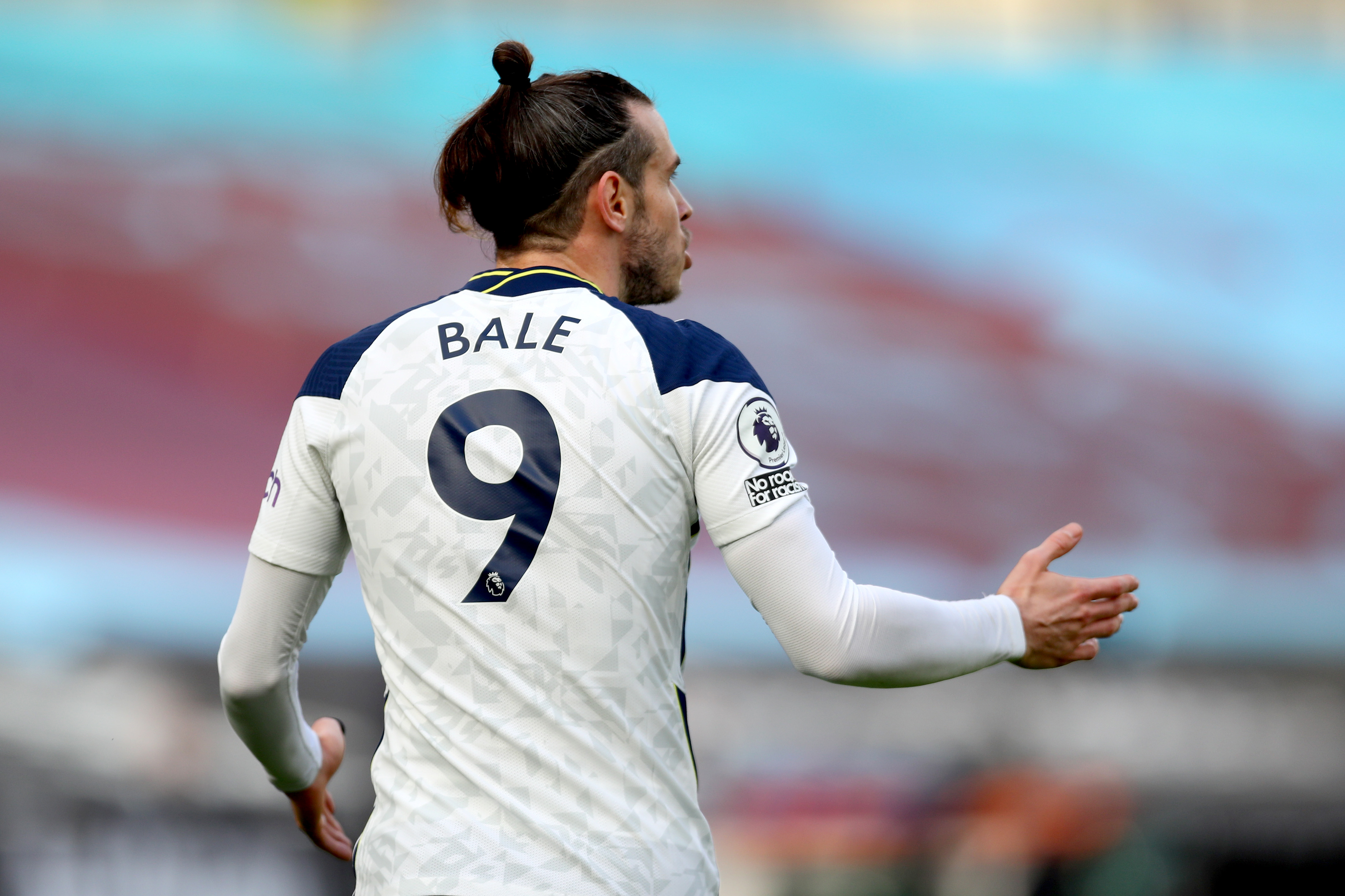 Bale is the highest scorer this Game Week with 20 points.

His impressive haul against Burnley took him to 82 points overall, with 48 of those coming in his last four games.

Of course, whether Mourinho will implement such an attacking line-up against teams of higher standing than Burnley remains to be seen.

And the threat of an injury setback always lurks close where Bale is concerned but 48 points in four games demands attention.

Commercial content notice: Taking one of the bookmaker offers featured in this article may result in a payment to Dream Team. 18+. T&Cs apply. Begambleaware.org

Commercial content notice: Taking one of the bookmaker offers featured in this article may result in a payment to Dream Team. 18+. T&Cs apply. Begambleaware.org