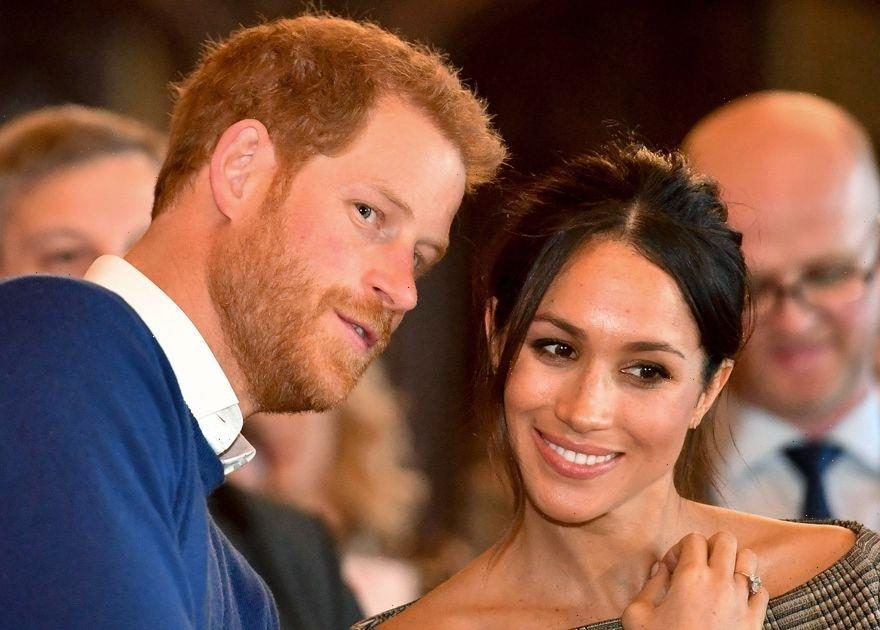 Palace staff are reportedly "stunned" by the "sheer nerve" of Meghan Markle and Prince Harry as they plan to visit the Queen in the next few months.

The couple are reportedly keen to introduce their baby daughter Lili to her namesake grandmother before Christmas.

But a senior aide is alleged to have called the plans "breathtaking".

"Harry and Meghan have made this offer but a lot of people are shocked by the sheer nerve of it. They may genuinely want to see the Queen but it's breathtaking given what they've put her through this year," a source told The Sun.

"Her Majesty's staff have not responded so far. In fact there has also been discussion about Christmas and whether an invitation should be sent out to Harry and Meghan, after they spurned one last year.

"The Queen is still very fond of Harry, and would love to see Lilibet and her brother Archie. But courtiers are surprised by the move, especially from Meghan, after what has happened."

According to reports, the Sussexes have offered to fly in to see the Royal Family and consider it an 'olive branch'.

If they do make the trip, it will be Meghan's first visit to the UK since Megxit.

The couple welcomed their second child Lilibet in June, shortly after Harry returned to the UK alone for Prince Philip's funeral.

The news comes after royal expert Duncan Larcombe told OK! Prince Harry's upcoming memoir will be seen as the 'ultimate betrayal' by the Queen.

“The royals never speak out so Harry writing his memoirs will be making a sensational break from everything the Queen’s reign has stood for," he said.

“It doesn’t matter if Harry writes that the royals are the nicest people in the world, it will still be seen as the ultimate betrayal.

“Any friends of the royals who have gone public or written books are cut off and never spoken to again. This is what happened to Diana’s bodyguard, Ken wharf, who was a father figure to William and Harry when they were growing up. As soon as he wrote a book, he became a pariah.

“Harry has placed a sword of Damocles over the heads of the royals.

“He may address in detail some of the allegations that he and Meghan have already fired across the Atlantic. At the moment, people aren’t sure who are the heroes and who are the victims and the villains. If Harry can demonstrate in his book just how badly he thinks he and Meghan have been treated, that’s going to cause very serious problems for the royals.

“The royals only survive if they’re popular, it’s as simple as that. They can’t take their popularity for granted.

“If you look at Prince Andrew in the eighties, was a war hero and extremely popular and now he’s the most vilified member of the royal family.

“I really think Harry’s memoir will be the defining moment in the whole Harry and Meghan saga. You’ll have their camp on one side and on the other, Prince Charles, William and the royal family. This book may well spell out the battle lines and the divisions.”

For the latest updates on the Royal Family, sign up to OK!'s daily newsletter.