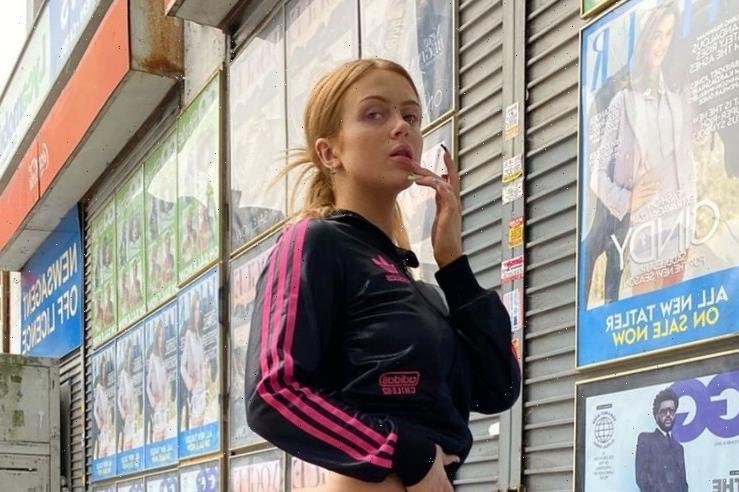 The 20-year-old actress posed in an Adidas tracksuit after being accused of being "the other woman" in co-star Zack Morris's life. 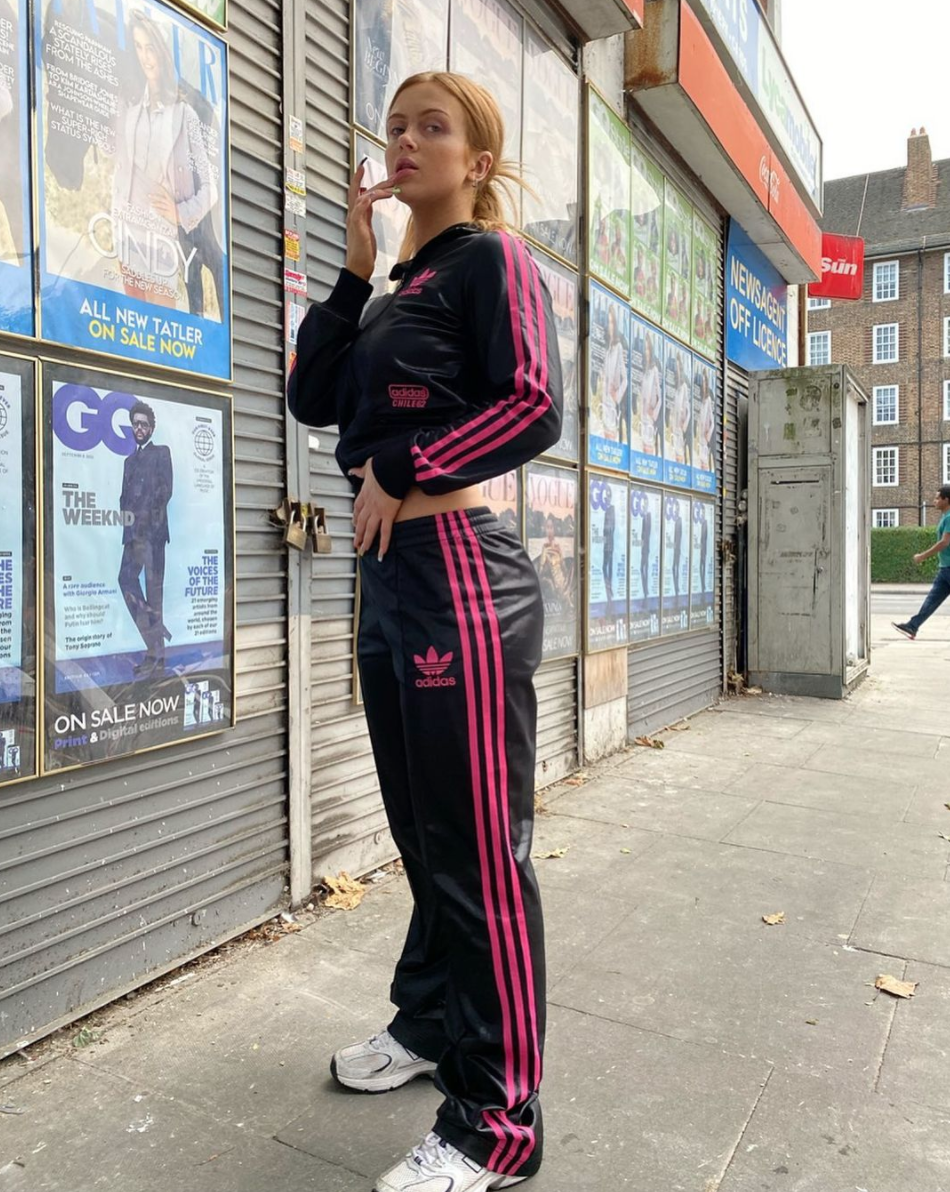 The pair – who recently appeared to confirm their off-screen relationship – play married couple Tiffany Butcher and Keegan Baker on the BBC soap.

And Maisie impressed fans with a photo as she raised one hand to touch her mouth and threw a sultry look at the camera.

The celeb attracted over 54,000 likes as one person replied: "The tracksuit looks great on you ?"

Zack, 22, split from make-up artist Brooke Maskell in 2019 after dating for a year and a half.

And Brooke's pal recently explained to The Sun: “There were three of us in that relationship.

There were three of us in that relationship.

“Brooke always felt Maisie was the other woman in their relationship as she was a big flirt. She often says now, ‘There were three of us in that relationship’.

“She’s not at all surprised to see they’re together now.

“Maisie never spoke to Brooke, even though she was always in the background.

“It was strange, especially when everyone was talking about their on-screen romance as this hot young couple."

Just two months after Brooke and Zack split he was linked to Strictly finalist Maisie.

But at the time they insisted they were just mates — despite Brooke’s suspicions they had already hooked up.

Now Maisie and Zack appear to have confirmed their off-screen relationship with a loved-up night out at Essex restaurant Caddies — as revealed on Monday by The Sun.

However, last year Maisie said: “I film most of my scenes with Zack. Naturally we have built a great friendship.”

Zack told The Sun: “Maisie and I have only ever been just good mates, nothing more.”