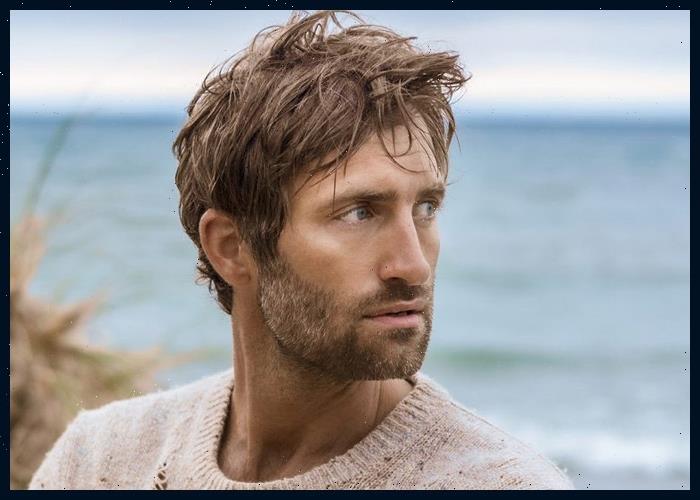 Ryan Hurd recently released a video for “Pass It On,” a single from his debut album, Pelago, which arrived last year.

The video, directed by Nicki Fletcher and Mason Allen, features a cameo from Hurd’s wife Maren Morris. It opens with Hurd walking into an almost empty roller skating rink and showcasing his skill.

Morris appears midway through the video. After sharing a drink, the two head out to the rink, with more people joining the fun as Hurd sings along.

Hurd co-wrote “Pass It On” with Morris, Jordan Schmidit and Michael Hardy.

Pelago reached the top five of Spotify‘s most streamed country albums and features “Chasing After You,” the Platinum-certified duet with Morris. The song earned a nomination for Best Country Duo/Group Performance at the 64th Annual Grammy Awards as well as two nominations at The 55th Annual CMA Awards.