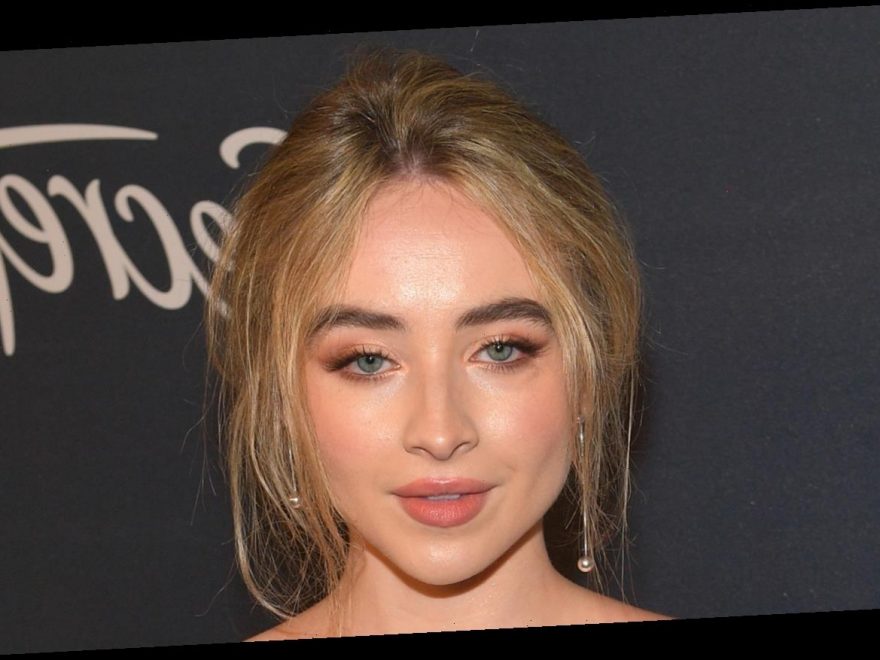 Sabrina Carpenter is diving more into her song “Skin” in a new interview!

The 21-year-old singer and actress opened up on the Zach Sang Show and talked all about her latest track.

“I would say session to finished product, I worked on it for a couple of days. I mean, I wrote the song in one day, but I then went back and kind of worked on it, production wise and lyrically a little bit,” Sabrina shared. “Kind of everything was happening at once, you know. It was the song, it was the mix, it was the master, it was the video. It was everything, which was a new experience for me.”

“I had so much respect for the way Taylor Swift put out her albums this year, and she wrote when she put out folklore, she was like, ‘Yeah, I mean we’re living in such uncertain times right now, that it’s like you just don’t know what’s going to happen tomorrow, so you might as well just do what you feel in the moment,” she continued. “And this was kind of one of those situations where I felt inspired to do that. So thanks Tay Tay.”

Sabrina also opened up about people believing what they want to believe about the song, and more, including why she referenced the blonde lyric from Olivia Rodrigo‘s “drivers license.”

“Because I guess people care, and I was like curious as to why people cared,” she said. “But I also think again, it’s like people are pointing fingers, but at the same time, like it’s not for me to say who is or it isn’t about, ’cause it’s not my story. That’s not my narrative. I’m just approaching it from you know, again, the attention that people kind of directed towards me, assuming that it was me. That I was just like well, you know, it does make sense, I am blonde.”

“I think I came at it from a very honest place of saying like, I don’t think anyone meant any hard feelings, and I don’t think that that’s what it is about. We’re all just telling our truth and we’re all just trying to feel okay within our own situations, which are so unique because we’re all experiencing life from completely different perspectives at different points in our life, with different people surrounding us,” she continues. “My situation is not one that everyone’s going through, so I understand that some people won’t see it from that side of things, and that’s okay.”

Check out her whole interview below…