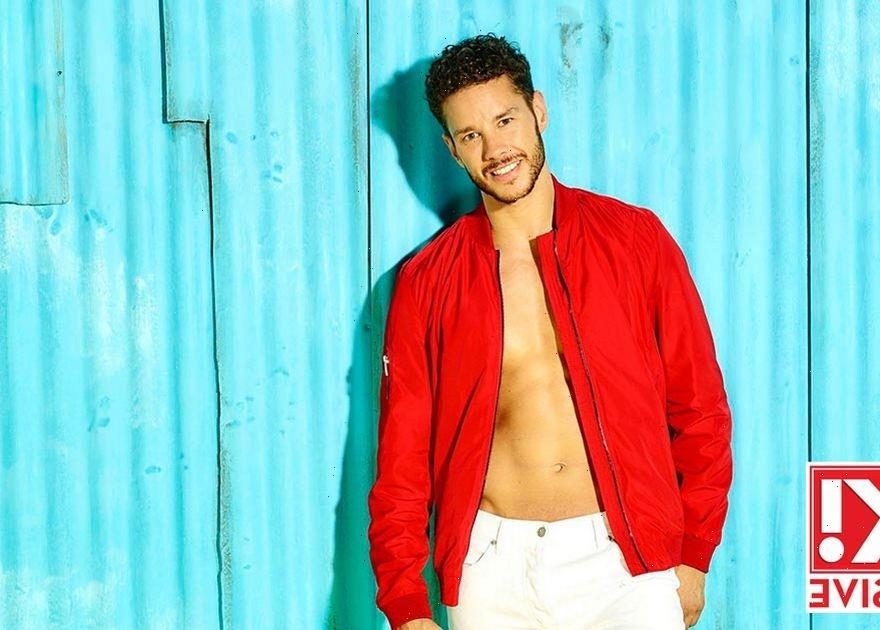 Scott Thomas has opened up on his experience of Love Island ahead of the brand new series this summer, which is set to be the longest run ever at a whopping 10 weeks.

The social media star and entrepreneur was dressed to the nines for his appearance at the Pride of Manchester Awards in the northern city, as he admitted that the six weeks he was on the ITV2 dating show "felt like a lifetime".

Scott, 33, who starred on the programme in 2016 where he also met then-girlfriend Kady McDermott, 26, shared his excitement for the new recruits to potentially have almost the double time enjoying sun-soaked days by the pool and dramatic evenings filled with romance.

Speaking about his wellness brand Food4Thoughts and latest projects in the pipeline, the reality TV favourite told OK!: "Got lots of things, got something big coming with Love Island this year.

"[Also] got some big campaigns with Spotify," as Scott was asked what he thought of the super long season of Love Island.

"I remember when I did it six weeks felt like a lifetime, so 10 weeks is going to be an amazing experience for everyone," the star enthused, as many previous islanders have talked about entering the villa being like one giant summer holiday.

"To be honest, Love Island keeps getting better and better after a certain period of time so I think it'll be great," he went on.

The star also shared his support for elder brother Ryan Thomas, 37, who is currently throwing everything into Olympics-style entertainment show The Games.

"He looks really nervous but I said to him before 'you've already won' because he looks insane."

What's more, Scott discussed how excited the Thomas family are as a whole to be welcoming Ryan and 30 year old fiancée Lucy Mecklenburgh's new baby, after recently talking about how much he loves "being an uncle".

Sharing that the unborn tot is due in only "a couple of weeks", he enthused: "It's amazing. Everyone's just in a really good place, everyone's making stuff happen.

"Adam's really busy with Waterloo Road and obviously Scarlett's in that with him as well.

Scott is also focused on his Food4Thoughts business in the coming months, as he gushed over his brother's impending arrival.

"Everything's just really exciting at the moment," the star added.

For all the latest TV and Showbiz news, sign up to our daily newsletter here.