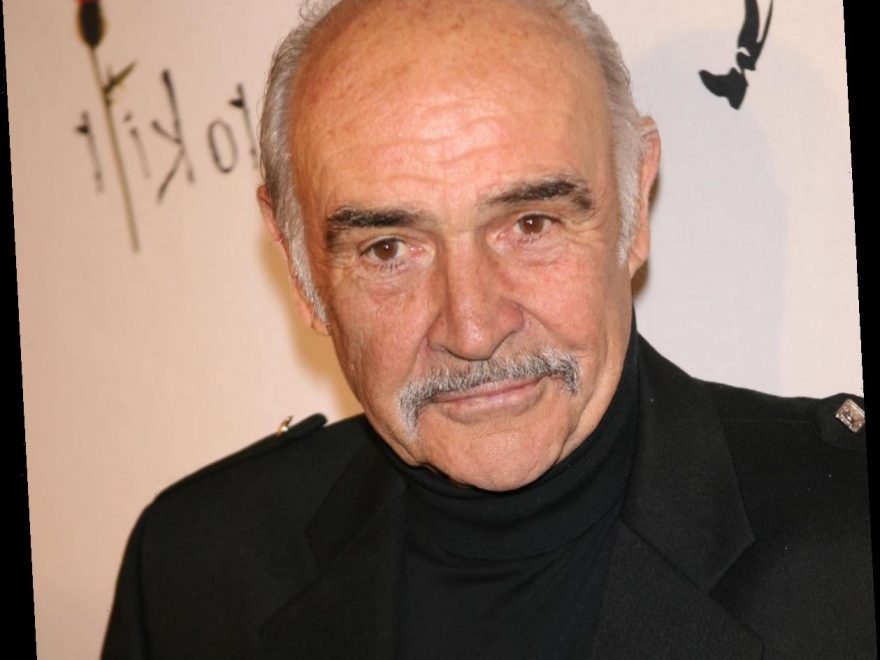 Sean Connery, the Scottish-born actor best known for his portrayal of James Bond, has passed away at the age of 90.

An exact date of death was not provided by his son, who told the BBC that he died in his sleep at home in the Bahamas after being “unwell for some time.”

In a statement to the outlet, his son confirmed his father “had many of his family who could be in the Bahamas around him” when he died overnight in Nassau. An exact date of death has not been provided at this time.

“We are all working at understanding this huge event as it only happened so recently, even though my dad has been unwell for some time. A sad day for all who knew and loved my dad and a sad loss for all people around the world who enjoyed the wonderful gift he had as an actor.”

The legendary actor was the first to bring the role of 007 to the big screen, and appeared in seven of the spy thriller movies, making him one of the most popular stars of the franchise. In 2000, he was knighted by Queen Elizabeth II.

His last acting role was in 2003’s The League of Extraordinary Gentleman. He just celebrated his 90th birthday in August.

We’re sending our deepest condolences to his family, friends, and loved ones.