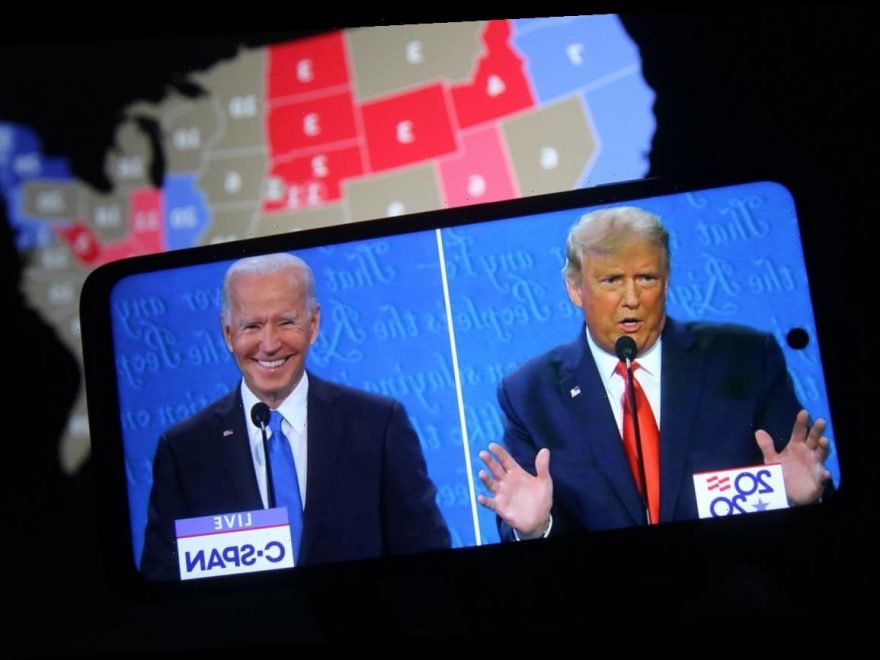 With Election Day right around the corner, you’re probably looking forward to finally finding out who won the presidential election. Typically, the projected winner is revealed late on election night, but this year has been anything but typical. If you’re wondering when the 2020 election results will be out, here’s what you need to know about how historic early voting and mail-in voting numbers could complicate things.

First off, it’s important to note that results on Election Day are never the total vote count, but rather “projections made by media organizations” who look at exit polling, early returns, and other data, per NPR. The issue with the 2020 presidential election is that both the projections and unofficial state counts may not be available by the end of election night. The widespread use of mail-in ballots is also likely to be a cause of this delay, since it could affect how accurate precinct reports are on election night. Some states — such as Wisconsin, Pennsylvania, and California — have even extended the deadline to accept mail-in ballots past Election Day, which likely means all the votes won’t be counted on election night. Further complicating things are the fact that some states have rules against processing or counting the ballots before Election Day, while others can start well before Nov. 3. News organizations like CNN are preparing for results to come by Nov. 4 or later. Per The New York Times, only eight states expect to have all, or nearly all, votes counted by noon on Nov. 4.

Extended deadlines to accept mail-in ballots in some states may help offset the influx of them and give them more time to get them counted, but those without the extension may struggle to count them all. Either way, that may mean waiting longer than Election Day to know the projected winner. Swing states with extension deadlines may also leave Election Day’s final result unclear because their votes can change the course of the election. NPR points out the swing states that haven’t implemented a mail-in ballot extension, have more ballots to count in the same amount of time as past years, which could mean a worse delay. States behind on counting mail-in ballots may fail to count each ballot by their confirmation deadline, and in turn need to request a recount following the confirmation to ensure accuracy. 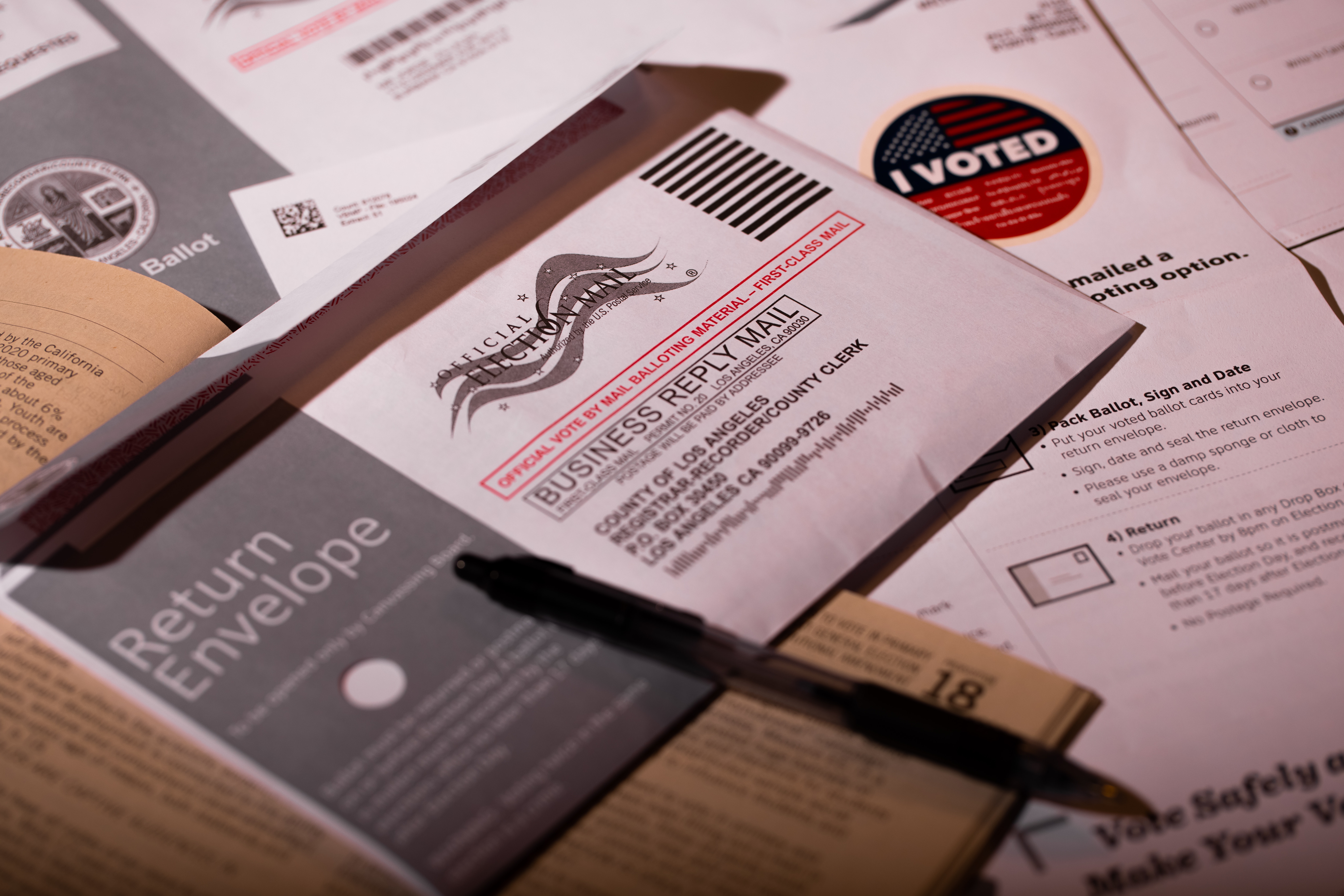 Election results are finalized through certification and canvassing, which is the process of counting and confirming the validity of election ballots (canvassing) and formalizing the outcome of that election based on those results (certification). Each state has laws on election certification deadlines, per Ballotpedia. Delaware, Louisiana, Oklahoma, South Dakota, Vermont, and Virginia are required to certify their results within one week of Election Day. After that, 26 states and Washington, D.C. must confirm between Nov. 10 and Nov. 30, and 14 states have a December deadline. Hawaii, New Hampshire, Rhode Island, and Tennessee don’t have a certification deadline written into state law. With many different certification dates, it could mean delays as long as November or even December, but the real issue is if they’ll have each ballot counted by their confirmation deadline. In that case, each state has a law about when a recount can take place. Traditionally, Congress is obligated to announce the final election result on Jan. 6.

If a winner isn’t declared by the official end of President Donald Trump’s term on Jan. 20, 2021, there are two possible scenarios to name a new president. Article II, Section I of the U.S. Constitution, states a president is elected to serve a four-year term, meaning Trump’s term in office expires on that date. First, if no presidential candidate received a majority vote in the Electoral College, the 12th Amendment leaves the House of Representatives to elect the president, while the Senate would elect the vice president. If by March 4, 2021, the House hasn’t elected a president, then Vice President Mike Pence will serve as president.

The second option would leave the Speaker of the House of Representatives to serve as president until a candidate is decided. If that is impossible due to a new Congress not getting sworn in by Jan. 20, then the next in line would be the president pro tempore of the Senate, who is currently Chuck Grassley. Grassley is not on the 2020 ballot, and will remain in office until he’s up for reelection in 2022. The last possibility, though unprecedented, would mean a partial new Congress would be sworn in while the election results are finalized and it’s unclear how that would operate.

While the hard deadline is Jan. 20, most experts don’t think the results will take months — but you should be prepared to wait at least a couple days for final results.