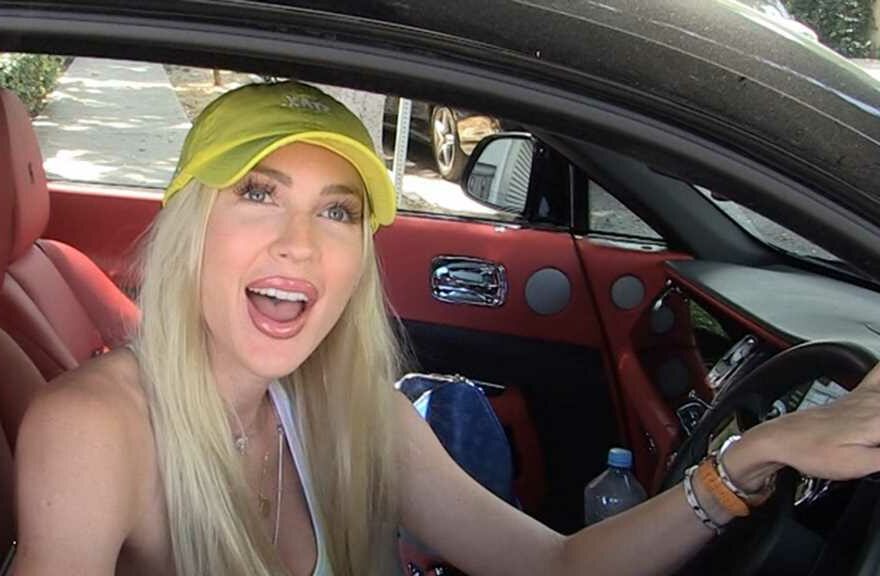 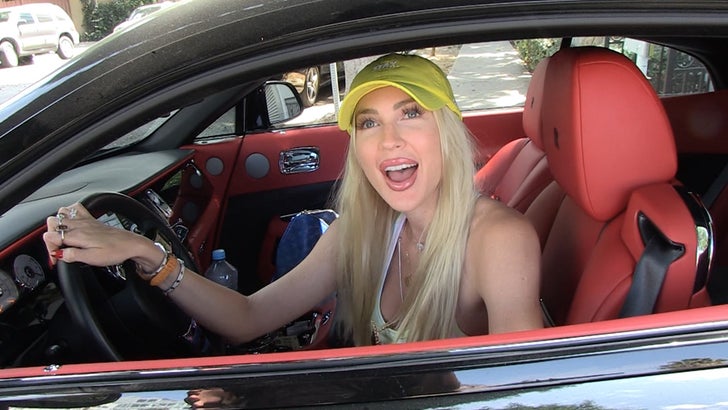 “Selling Sunset” star Christine Quinn feels very confident Netflix will bring back the hit show for a fourth season … which she calls good vibes for her and her “thirsty bitches.”

We got Christine outside The London Hotel in WeHo and asked her if Netflix had tipped its hand about extending the show’s run, and … womp, womp. She said they haven’t anything yet, but she definitely argued why it should be a no-brainer.

You can tell Christine’s plugged in and ready to sell “Selling Sunset” to any Netflix execs sitting on the fence. She rattled off some stats for us.

Now, her costar, Chrishell Stause, dropped what seems a big clue by posting a pic with the rest of the gang with the caption, “Carpe Diem!! Celebrating good news we can’t tell you about” along with the hashtag #SellingSunset.

Huge clue? Anyway, Christine says she doesn’t anticipate any big changes in the cast because, in her words, “all the bitches are so thirsty they’ll do anything for a dollar.” Again, her words.

It’s worth noting … Brett Oppenheim left the firm to start his own brokerage. Brett and Jason, who are twins, ran The Oppenheim Group … the real estate firm which the show centered around. But, Christine says fans shouldn’t worry about Brett’s departure ’cause she thinks he’ll still be around … assuming season 4’s a go.