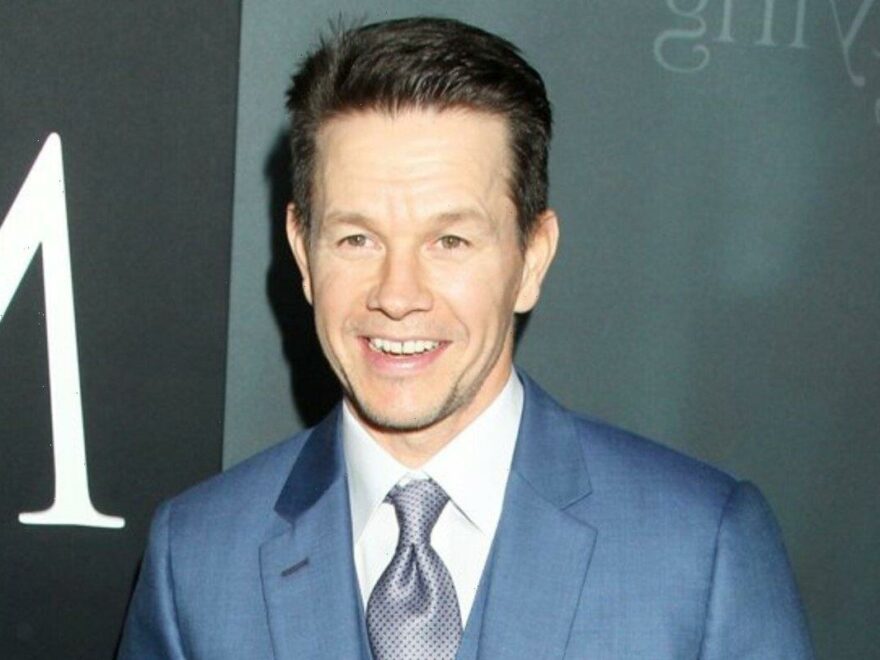 The ‘Daddy’s Home’ actor has been cast to portray the main character in the upcoming feature film which revolves around a suburban father who has a dark past.

AceShowbiz –Mark Wahlberg has been tapped to lead the action-comedy “The Family Plan“. The 51-year-old actor will play the main character in the upcoming flick about “a suburban dad who must take his family on the run when his past catches up to him.”

Deadline reports that the “Instant Family” star will also produce with Stephen Levinson for Municipal Pictures, along with Skydance’s David Ellison, Dana Goldberg and Don Granger.

The film is part of a multi-year partnership between Apple Original Films and Skydance Media. Simon Cellan Jones is helming the motion picture and Wahlberg just worked under his helm in the upcoming adventure movie, “Arthur the King“.

The busy star’s recent movies include the blockbuster “Uncharted” with Tom Holland and “Father Stu“. He joins Kevin Hart in the Netflix comedy “Me Time” next.

Wahlberg is one of the most bankable stars in the movie business, but he doesn’t plan to stay in the business forever. Asked when he plans to leave Hollywood behind in April, he replied, “Sooner rather than later, probably.”

Wahlberg has Ella, 18, Michael, 16, Brendan, 13, and Grace, 12, with his wife Rhea Durham. And the “Daddy’s Home” star is keen to spend more time at home with his family in the coming years.

Speaking about his approach to future projects, Wahlberg explained, “It’s gotta be something special to really bring me, you know, to leave home, to leave those guys behind, because it’s the biggest sacrifice in the making for sure.”

He is focused on projects that “help people.” Wahlberg added, “I feel like this is starting a new chapter for me in that, now, doing things like this – real substance – can help people.”

“I definitely want to focus on making more. I wouldn’t say necessarily just faith-based content but things that will help people. So, hopefully, this movie will open a door for not only myself but for lots of other people in Hollywood to make more meaningful content.”