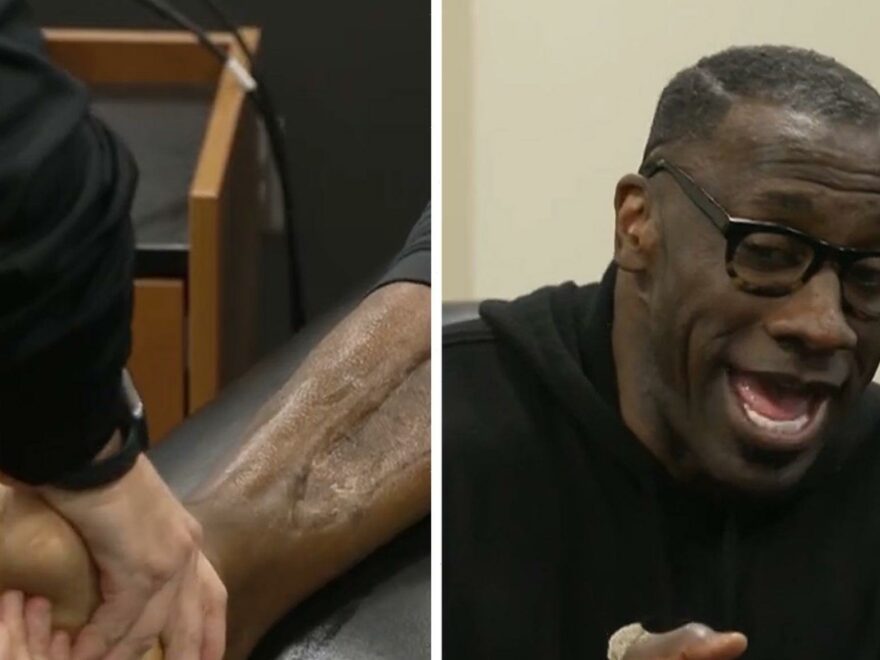 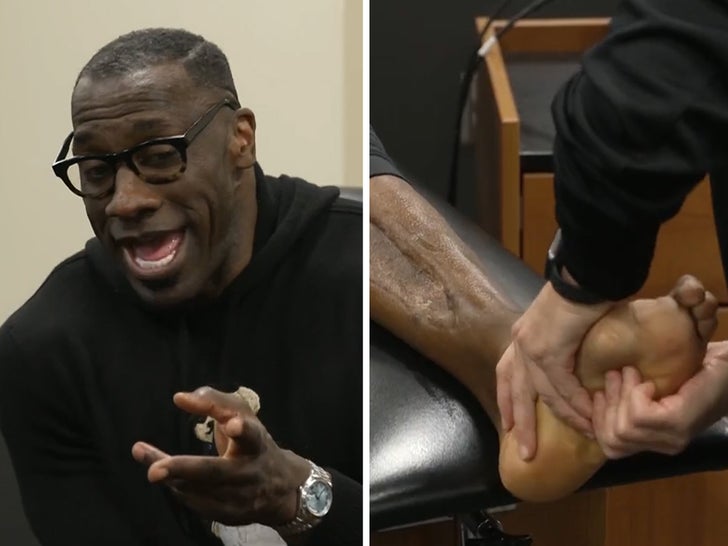 Apparently nothing is off limits when it comes to Shannon Sharpe‘s trash talking — not even Deion Sanders‘ horrifying foot ailments — ’cause the Broncos legend roasted the hell out of Prime’s amputated toes this week.

Shannon took his “Club Shay Shay” podcast on the road to Boulder, Colorado, to visit the new Buffs head coach … and the jokes started flying almost immediately after he saw that Deion’s foot was missing two of its toes.

“Man, where the big toe!?” Shannon asked Prime as the NFL legend was getting his surgically-repaired foot massaged. “I thought you was magic or something! I thought you was just hiding it!”

Sanders, who lost the toes back in the spring following complications from foot surgery, took the jabs in stride … laughing as Sharpe continuously threw barb after barb after barb.

“So no more sandals — no flip-flops for you, huh?!?” Sharpe said … before adding later, “One thing about my homeboy, he’s going to be eight toes down for you!” 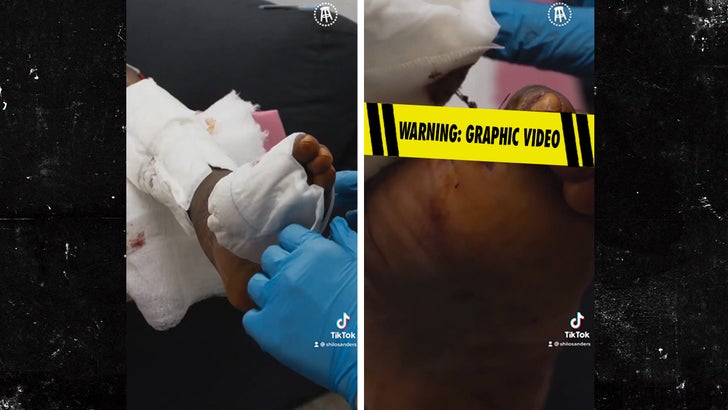 The two though, did share some serious moments about the injury … with Deion explaining it all actually really sucks. The former Dallas Cowboys star said he needs to get the foot massaged two or three times a day, and he’s still taking multiple pills to manage the pain.

The Pro Football Hall of Famers eventually hugged it all out and sat down for an extended conversation — where they talked about various topics … including Deion’s departure from Jackson State, what went wrong for the JSU Tigers in the championship game, and the importance of shaping men beyond the football field.