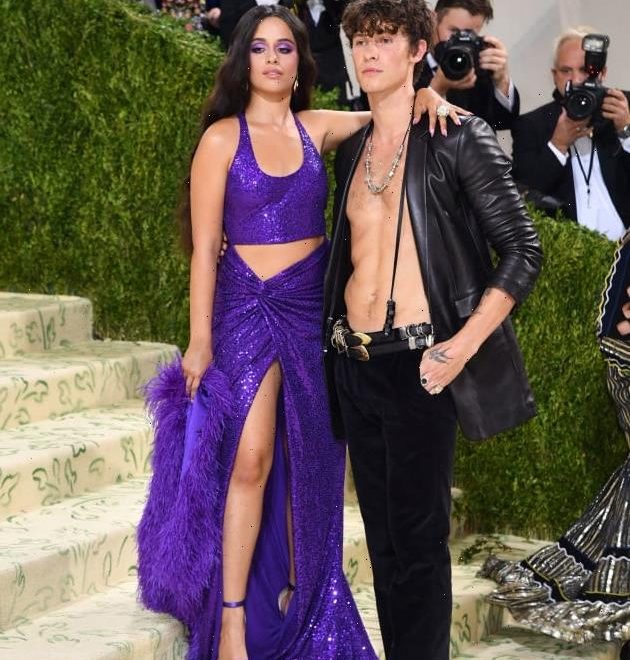 It’s clear that Camila Cabello loves her body and uses her platform to share body-positive messages.

The hot couple both endeared themselves to and disgusted fans over the years with their goofy PDA.

Now, however, it’s over.

On Wednesday, November 17, they both took to their respective Instagram Stories with a very different message.

“But,” the breakup announcement continued, “our love for one another as humans is stronger than ever.”

“We started out relationship as best friends,” the former couple acknowledged.

“And,” their statement affirmed, “will continue to be best friends.”

The breakup announcement concluded: “We so appreciate your support from the beginning and moving forward.”

Well, it’s certainly the end of an era.

It feels like it was just a few months ago when the two went viral for their extra-sloppy makeout videos.

This is admittedly a bit of a surprise.

Not even three weeks ago, Camila and Shawn were merrily celebrating Dia De Los Muertos in full costume.

Often, these breakups have weeks or months of hints before they are made public. Not this time.

Shawn and Camila began dating in 2019.

As we noted, they immediately made a splash on social media.

Shawn and Camila seemed to enjoy trolling critics and even their own fans with goofy antics on social media.

In 2020, Shawn uprooted his life to move to Miami to spend that time with Camila.

It was a big move, both because of the COVID-19 pandemic and because it was a major step in their relationship.

As we all know, many couples found that the pandemic made or broke their bond, and moving in as the virus spread was not always helpful.

We don’t know why they broke up, but clearly, it wasn’t because they couldn’t stand being on lockdown together.

During the relationship, some perceived the couple as “trying too hard” to prove that they were really dating and crazy about each other.

Some suspected at first that they were dating as a publicity stunt. Some ven speculated that it was meant as some sort of cover.

For years, Shawn has dodged rumors about his perceived sexual orientation, both from thirsty fans and homophobic haters.

There is little doubt that these rumors will resurface given his seemingly amicable breakup with Camila and speculation about what caused their split.

However, no matter what caused them to end their romantic relationship, only Shawn gets to define or label his sexuality.

Camila has seen her share of ups and downs in terms of her public image, including some scandals that she brought on herself.

She has also been open about her changing human body and shared powerful, body-positive images.

When famous people use their platforms to normalize different shapes and sizes of human bodies, it’s a good thing for everyone.