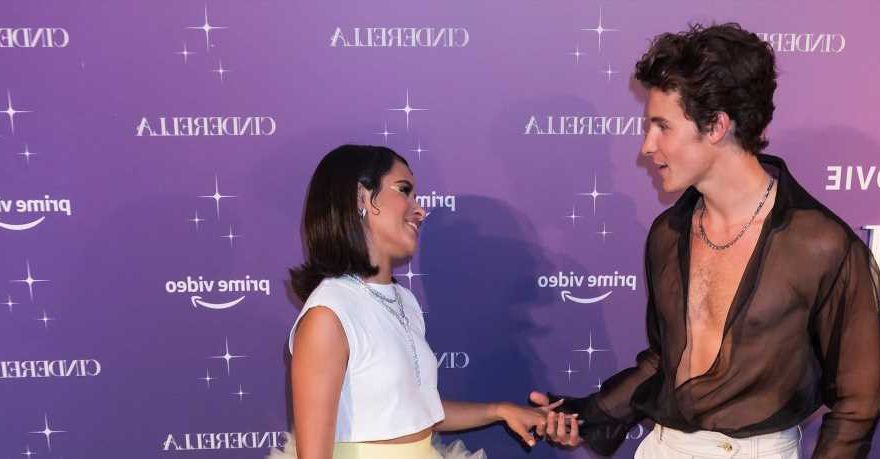 So, Shawn Mendes and Camila Cabello stepped out for the premiere of Camila’s new Amazon Prime movie Cinderella last night, and we’re here to talk about their outfits. On top of Camila showing up looking like a real life Disney princess in the world’s fluffiest and most decadent skirt, Shawn wore a completely sheer shirt that gave off extreme Harry Styles at the Met Gala vibes.

I mean, can we just: 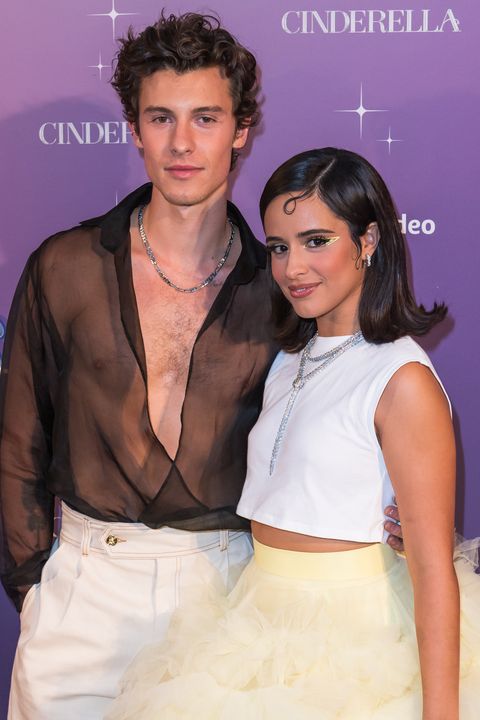 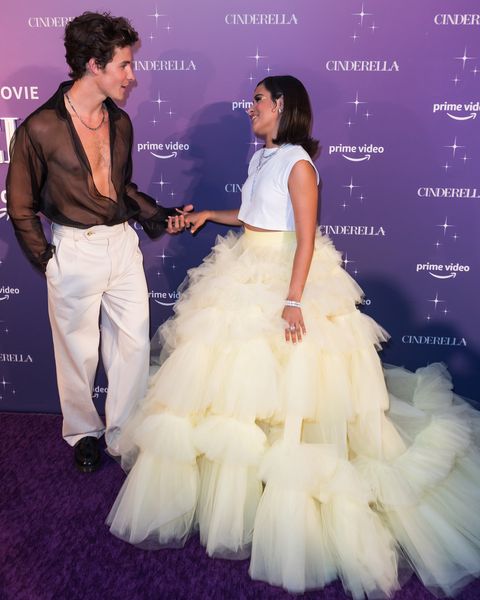 And once more for good measure: 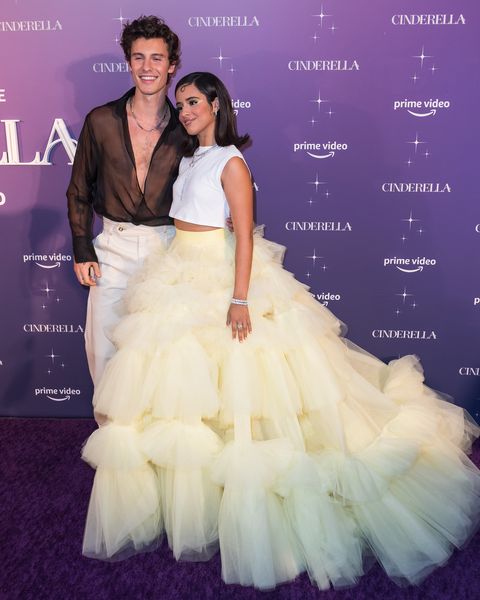 Honestly, now seems like a good time to mention that Camila just went on The Late Late Show and informed everyone that Shawn sleep-talks, and has been known to say slightly NSFW things. “He’s always sleep-talked, but it happened a lot during the pandemic ,because we were going to sleep together every night, that I stay up a little longer than he does, I’ll be on my iPad or reading or whatever. He just, like, is one of those people who as soon as he gets into bed is just like five minutes later… Like, mid-sentence, he’ll be like ‘And I—’ and I’ll be like….”

She added, “I would be like reading or something and he would just like start sleep-talking and it would scare the shit out of me because he’d just be like, ‘Baby… That… Feels…. So… Good…” and then he’d go back to sleep. That is the first thing he ever said when he slept-talked, by the way…. I don’t know. I was like, ‘Thank you? I’m not really doing anything right now, but thanks.’ But he would just say random things like that. Can you imagine somebody opening their eyes, looking at you, but you know they’re asleep? Like? Can you imagine the terror of that?” 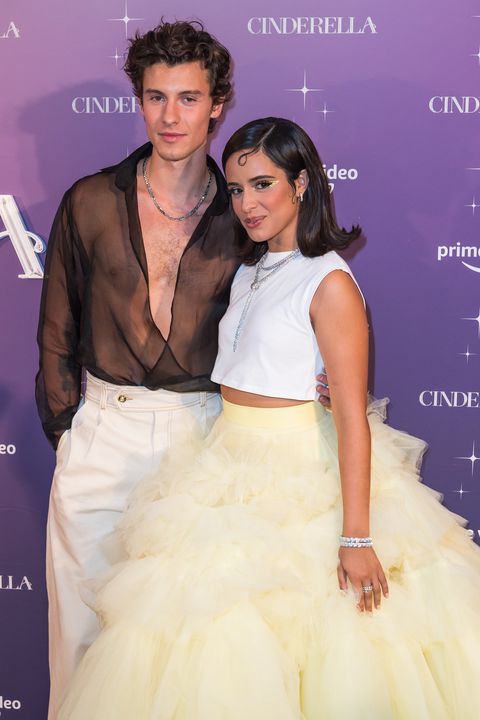