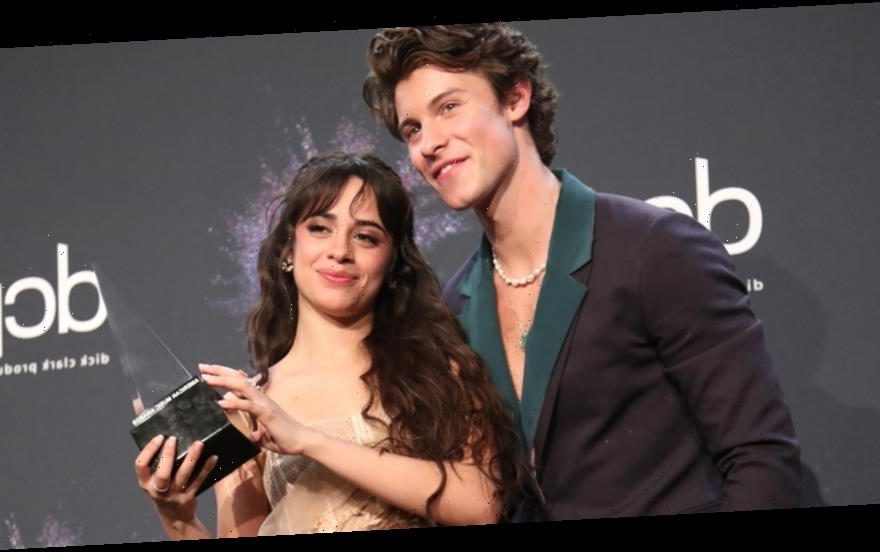 Shawn Mendes is opening up about his girlfriend, Camila Cabello.

The 22-year-old “Wonder” singer-songwriter got candid in an interview with GQ for the January/February 2021 issue, out on newsstands on December 4.

PHOTOS: Check out the latest pics of Shawn Mendes

Here’s what he had to say…

On life in lockdown: “I [was able to] have a routine, watch a movie nightly with family, do the dishes, stuff that sounds pretty mundane, but actually … when you’re living in a hotel room, you never do laundry.”

On his clean image: “I held myself accountable to that image of not doing anything wrong or saying anything wrong, so hard over the last few years…it’s not that that’s got me here. But it is a part of where I am.”

On seeing how Camila Cabello reacted to media scrutiny around her body: “So strong, so clear and confident with her [body] and so articulate and empathetic about other people’s, and it really changed my view of mine. It really changed my life…taking that extra few hours of sleep, instead of waking up to pump iron, is a better choice sometimes.”

Camila Cabello recently revealed what she’s learned about love from her boyfriend.

For more from Shawn Mendes, head to GQ-magazine.co.uk.