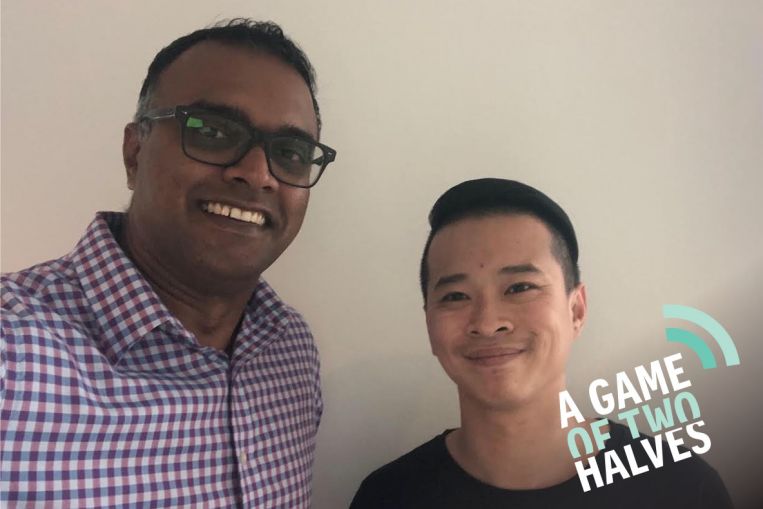 Synopsis: A Game of Two Halves is The Straits Times’ weekly sports podcast that is out every Tuesday.

Sasikumar is all for it because it could be the catalyst to improve and inspire the region, but Brijnath feels the resources would be better served if they were directly invested in more athletes, rather than to host a one-off event.

Go to our Asean microsite for more stories and commentaries