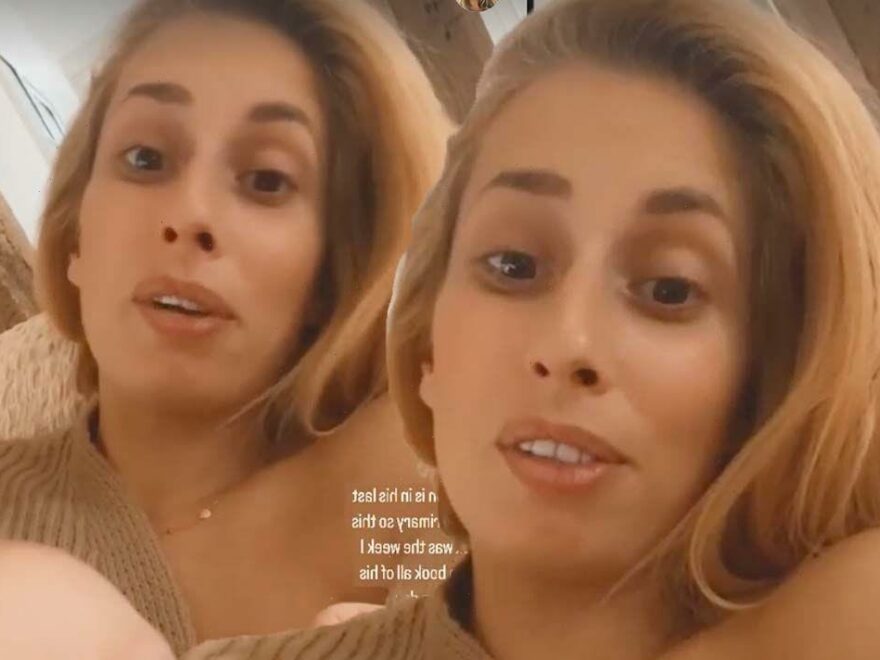 Stacey Solomon does crafts while in bed

Stacey Solomon has admitted she is struggling to “keep my head above water” as her life at home gets busier amid the start of the school year. The Loose Women star explained how right now she is facing a crucial time, which will determine where her children are educated for the rest of the year.

She revealed she has been dealing with appointments and tours of schools so she can choose a suitable school for her three older children –  Leighton, Zachary and Rex.

Stacey also explained that Joe being away with work also made things harder as she had to deal with all the admin work herself.

The TV star took to her Instagram Stories alongside baby Rose to update her 5.3 million followers.

Filming herself as she took a break from her chores, Stacey said: “Joe has gone away for a couple of weeks, he’s working away. 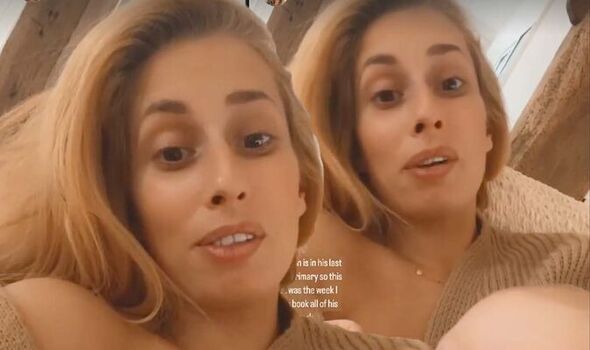 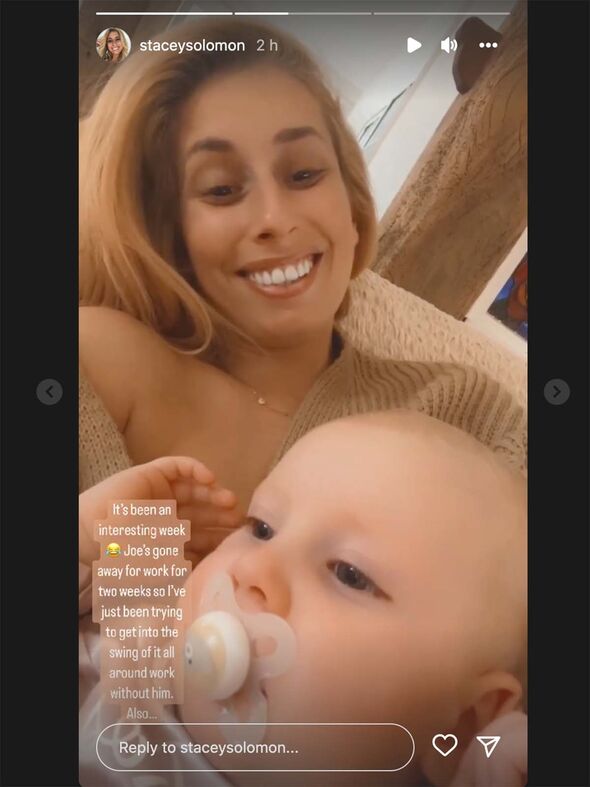 “So, it’s just us at the moment, so I’m just trying to keep my head above water.”

Stacey continued: “It’s been one of those crazy weeks, where you’ve got to go to all the open days and apply for schools within a certain timeframe. And, yeah, I’ve just been trying to sort them all out.”

Stacey captioned the clips: “It’s been an interesting week.

“Joe’s gone away for work for two weeks so I’ve just been trying to get into the swing of it all around work without him. Also…” 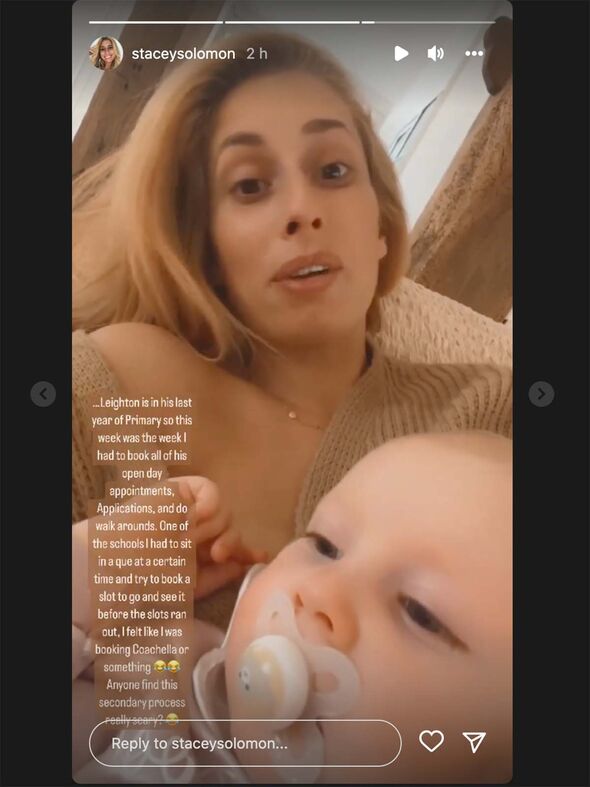 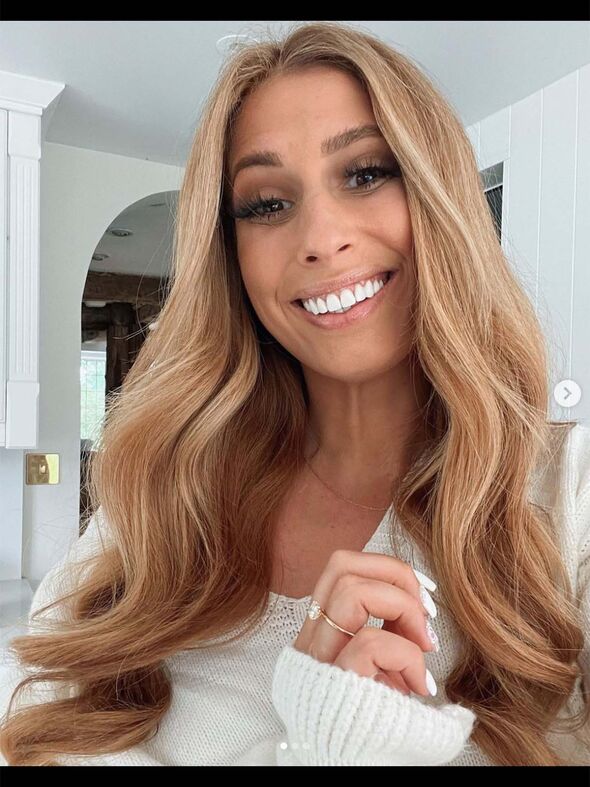 She continued: “Leighton is in his last year of Primary so this week was the week I had to book all of his open day appointments, applications, and do walkarounds.

“One of the schools I had to sit in a queue at a certain time and try to book a slot to go and see it before the slots ran out.

“I felt like I was booking Coachella or something,” Stacey added alongside two laughing emojis.

She asked her followers: “Anyone find this secondary process really scary?”

Stacey recently gave fans an insight into her married life on social media as she posted a humorous video filmed by Joe.

She jokingly hit back at her husband Joe after he revealed his surprise upon finding her using a glue gun for her crafts in bed, after inviting him into the room as “the kids have gone to sleep”.

In the video, Joe could be heard complaining that his wife had called him into their room, prompting him to incorrectly assume she wanted to get intimate with him, with the sole intention of continuing her crafty activities.

In the clip, Joe could be heard laughing as he filmed his wife sitting in bed alongside a glue gun and their dog, Peanut.

He said: “When you said come to bed, the kids have gone to sleep, I didn’t think you’d be in bed with a glue gun.”

Stacey retorted: “You knew exactly what was happening.”

Stacey captioned the clip: “You knew exactly what you married into @realjoeswashy.

“Craft night here we come. It’s Peanut for me,” Stacey added alongside a laughing emoji.