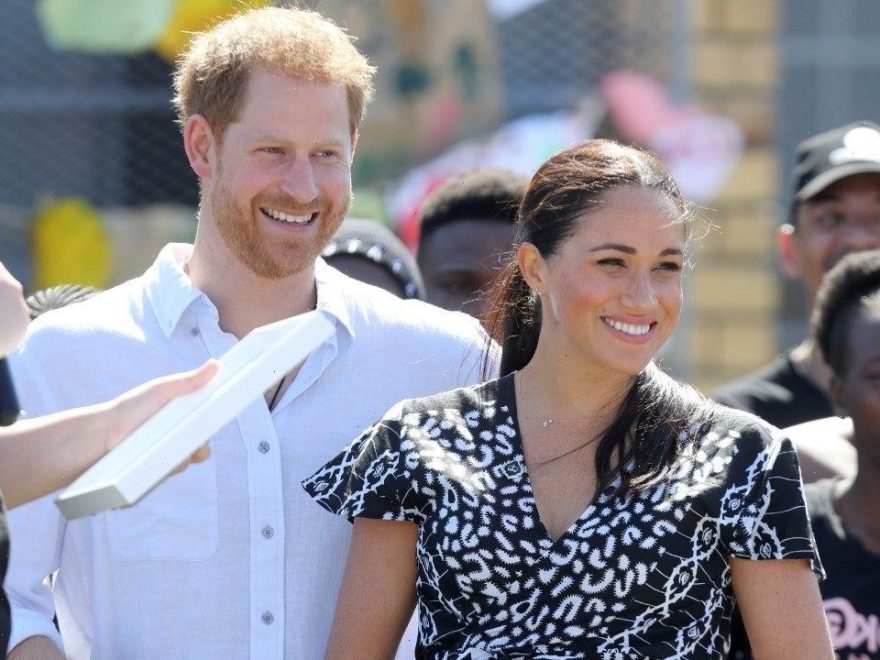 New details have come to light regarding the bullying accusations from former employees of Meghan Markle. As part of the updated epilogue in the new paperback release of Omid Scobie and Carolyn Durand’s Finding Freedom, which chronicles Meghan and Prince Harry’s decision to step down from their senior roles in the royal family, sources have come forward about the ongoing investigation.

As a refresher, allegations against the Duchess of Sussex first came to light in an article by The Times this past March, just days before the couple’s tell-all interview with Oprah Winfrey. At the time, the piece reported that Meghan faced a bully complaint at Kensington Palace, claiming she “drove two personal assistants out of the household and was undermining the confidence of a third staff member.”

The complaint was reportedly made in October 2018 by Jason Knauf, Meghan and Prince Harry’s communications secretary at the time, “seemingly in an effort to get Buckingham Palace to protect staff who he claimed were coming under pressure from the duchess. Prince Harry pleaded with Knauf not to pursue it, according to a source.”

According to Finding Freedom‘s new epilogue, “sources confirmed that upon discovery of Jason [Knauf]’s email, two of the individuals mentioned in the email asked for any allegations made to HR about their experiences with Meghan to be rescinded.”

The book also claims that no such meeting with Prince Harry took place.

A spokesperson for the duke and duchess called the story a “calculated smear campaign” at the time, and Meghan’s close friend, actress Janina Gavankar, said as much in an attributed quote in Finding Freedom.

“They didn’t hide that fact. It was without doubt done intentionally to discredit the duchess,” Gavankar said. “I have known Meghan for 17 years, and I have seen the way she regards people around her and the people she works with, and I can say she is not a bully.”

Buckingham Palace has since launched an investigation into the claims, a move which sources shared in Finding Freedom was welcomed by the couple who hoped the process would “shed light on the reality of these rumors.”

However, in June, it was announced that the results of the investigation were being delayed.

The Times first reported that the investigation, which is being conducted by an independent law firm, may delay its verdict until next year. A source told ET at the time that the bullying investigation underway at Buckingham Place is still continuing.

Finding Freedom in paperback with added epilogue is out Aug. 31.