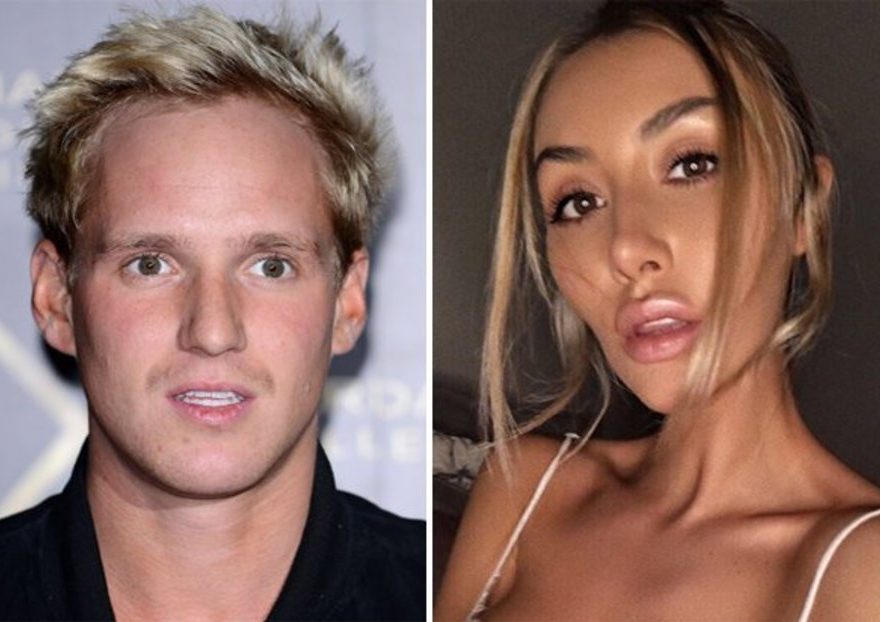 The new season of Strictly hasn’t even kicked off yet, but the notorious Strictly Curse is already wreaking havoc.

Jamie Laing was broken up with by fellow Made in Chelsea star Sophie Habboo, according to Mail On Sunday.

The publication reported that the 25-year old beauty was nervous about Jamie getting too close with the stunning dancers on the show, as he “struggles with monogamy at the best of times”.

The news comes just a day after the 30-year-old reality star gushed about his loyalty to Sophie, saying he wouldn’t dare kiss his dance partner.

Speaking on a podcast, he said: ”The Strictly curse is where you dance with your dance partner, get really close to them… I think that’s what happened to Seann Walsh.

“So many people have got with their Strictly dancers. I will still be seeing Habboo, I’m not going to start kissing my dancer!”

Before adding: “I’ve been thinking about this – imagine if she was front row. 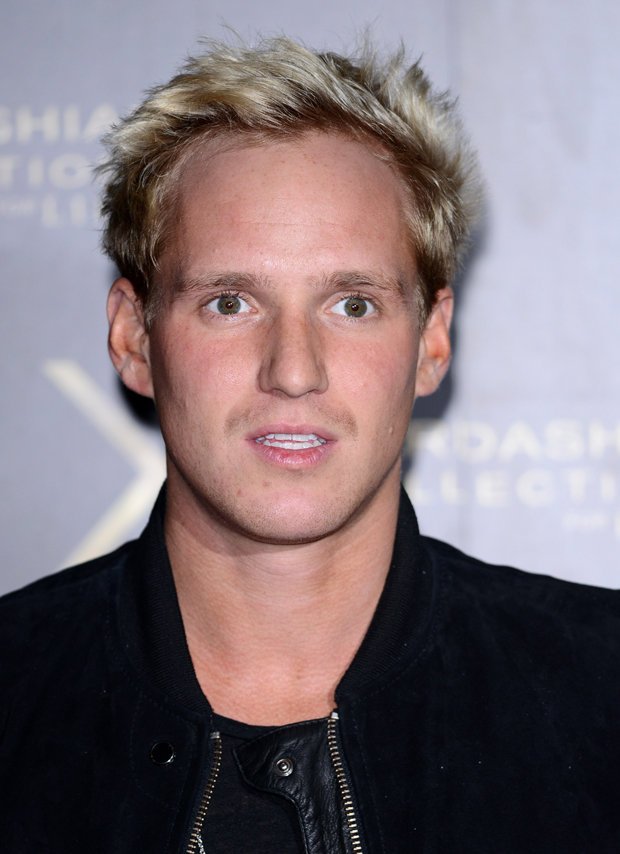 “If I’d got to the end and potentially I was going to win it and there was all these rumours going around that I was flirting or getting with my partner.

“Habboo was on the front row but after the very last dance I spun her round and we started kissing! It wouldn’t be something I’d do!”

Sophie and Jamie decided against putting a label on their relationship in the past but admitted that they were exclusively dating.

They met on the posh E4 reality show, and struck up a romance after spending years as “just friends”. 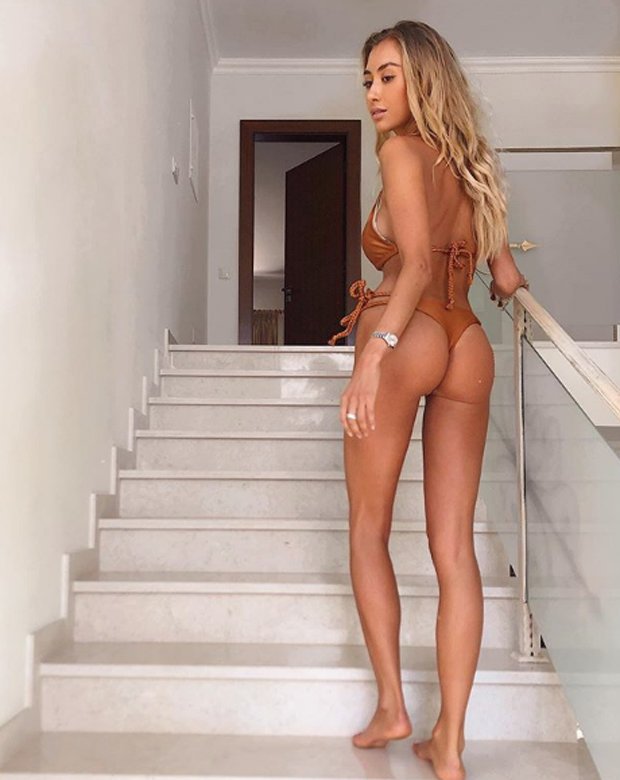 The “Strictly Curse” refers to the number of celeb couples that have broken up once one partner appeared on the hit dance competition.

Thanks to the long hours spent rehearsing, and the sexy nature of the dance moves, it’s not uncommon for celebs to fall for their dance partners.

Other celebs that have been victims of the “curse” include singer Louise Redknapp, funnyman Seann Walsh, and model Daisy Lowe.