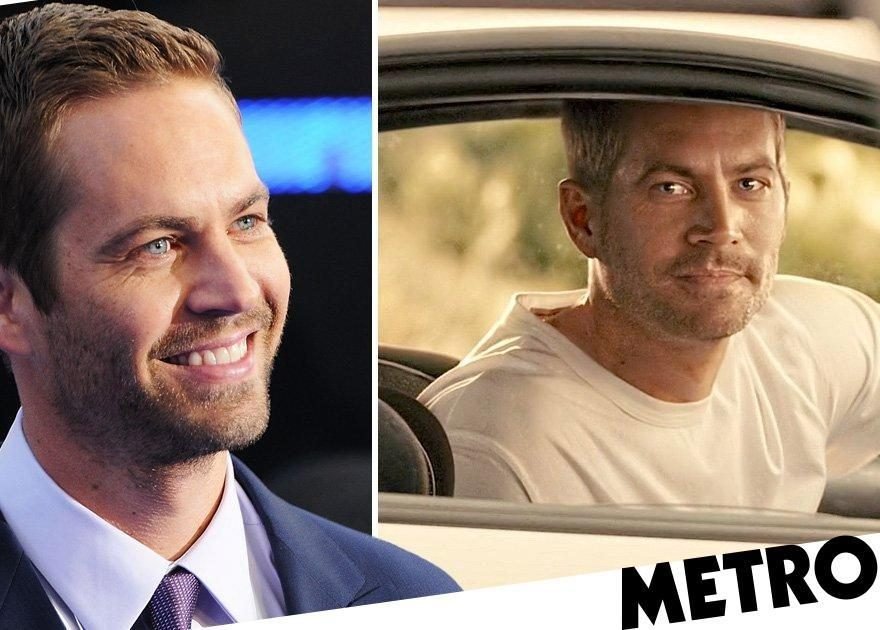 Paul Walker’s brothers, Cody and Caleb, stepped in to film his final scenes in the Fast And Furious franchise, following his shock death in 2013.

The actor, who played Brian O’Conner, was tragically killed in a car crash before he got round to completing Fast 7.

And, speaking exclusively to Metro.co.uk ahead of FuelFest UK, Cody left the door open to a potential return for Paul’s character after his death.

‘I think anything is possible and we’ll see what the future has in store.’

‘There are a lot of things that are said out there,’ he added.

‘There’s a rumour that the franchise might go to outer space next, so you never know…

‘Nothing is off the table, never say never.’

Paul’s co-stars, including Tyrese Gibson, Vin Diesel and Michelle Rodriguez, are currently shooting for the ninth instalment of the franchise in London, with Cody’s FuelFest event – commemorating Paul’s life and passion for cars – taking place nearby in Chelmsford.

He sadly died aged 40, when the Porsche Carrera GT he was a passenger in spun out of control, exploding in a fireball after slamming into two trees.

But Cody insisted his brother wouldn’t want anyone to be ‘sad’ about the way he died – and that he wouldn’t be angry that a car crash took his life.

‘This is a celebration of cars, of Paul and his life, his legacy with [his charity] Reach Out Worldwide.

‘This is exactly the world that he was so passionate about, that he loved. When he wasn’t modifying his cars and collecting cars, he was at the racetrack honing his skills, and learning how to be a real proper driver.

‘This is him to the core, and he absolutely loved cars, loved driving cars. He would get a kick out of this.’

FuelFest is taking place on 11 August, at the Warren Estate, Chelmsford. For more information and tickets, visit FuelFest.com.