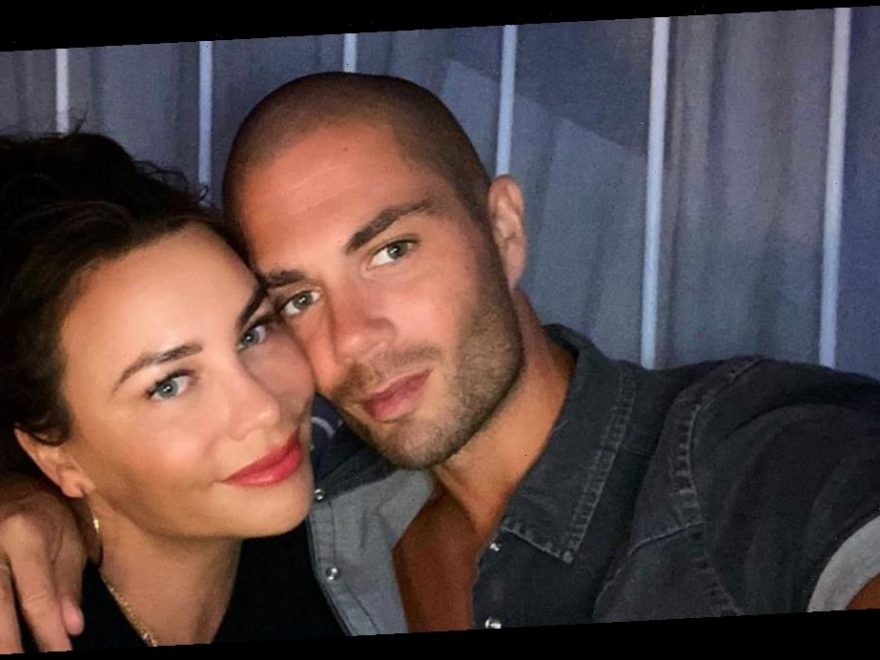 Max George has been loved up with his girlfriend Stacey Giggs since 2019, and the singer has become close to her two children.

The Strictly Come Dancing star gushed over Libby, 17, and Zach, 13, who Stacey shares with ex husband Ryan Giggs, ahead of his performance dressed as Homer Simpson on Saturday's live show.

Speaking about being close with his family in a VT, Max mentioned his girlfriend of two years, who recently "read him the riot act" about romance rumours with his professional partner Dianne Buswell.

The Wanted singer, who recently spoke out about band mate Tom Parker's brain tumour diagnosis, said: "My family are everything to me and there isn't a day where I won't speak to them no matter where I am in the world.

"My girlfriend is Stacey, she's got two kids and they are my absolute world."

Max continued: 'I'm really close to my mum and dad as well and my nan is an absolute angel. She loves this show as well which is cool."

The singer recently spoke about how "lucky" he was to meet Stacey putting up a picture of his other half on Instagram.

In the picture, Stacey is sat on a bar counter top, surrounded by alcohol bottles and with a drink in her hand, as she beams at the camera. The brunette beauty, 41, looks stunning in a pair of leather pants, a white shirt and some black heels.

Max's comments come after he expressed his desire to have children with his girlfriend.

Speaking to The Sun, Max said: "It's the strongest relationship I've ever had and every day gets more exciting.

"I've always said I've wanted kids but never committed to it in my own head but I think Stacey's the one. We would love to add to the family at one point, that would be amazing.

"Obviously there are no guarantees but I'm sure we both feel the same way," he admitted.

When asked about his relationship with Stacey's children, Max revealed they are incredibly close.

"We're really close; we were close from day one. With me moving in with Stacey – because that was her family home – and the kids, you become such a tight unit. We are getting closer every day."